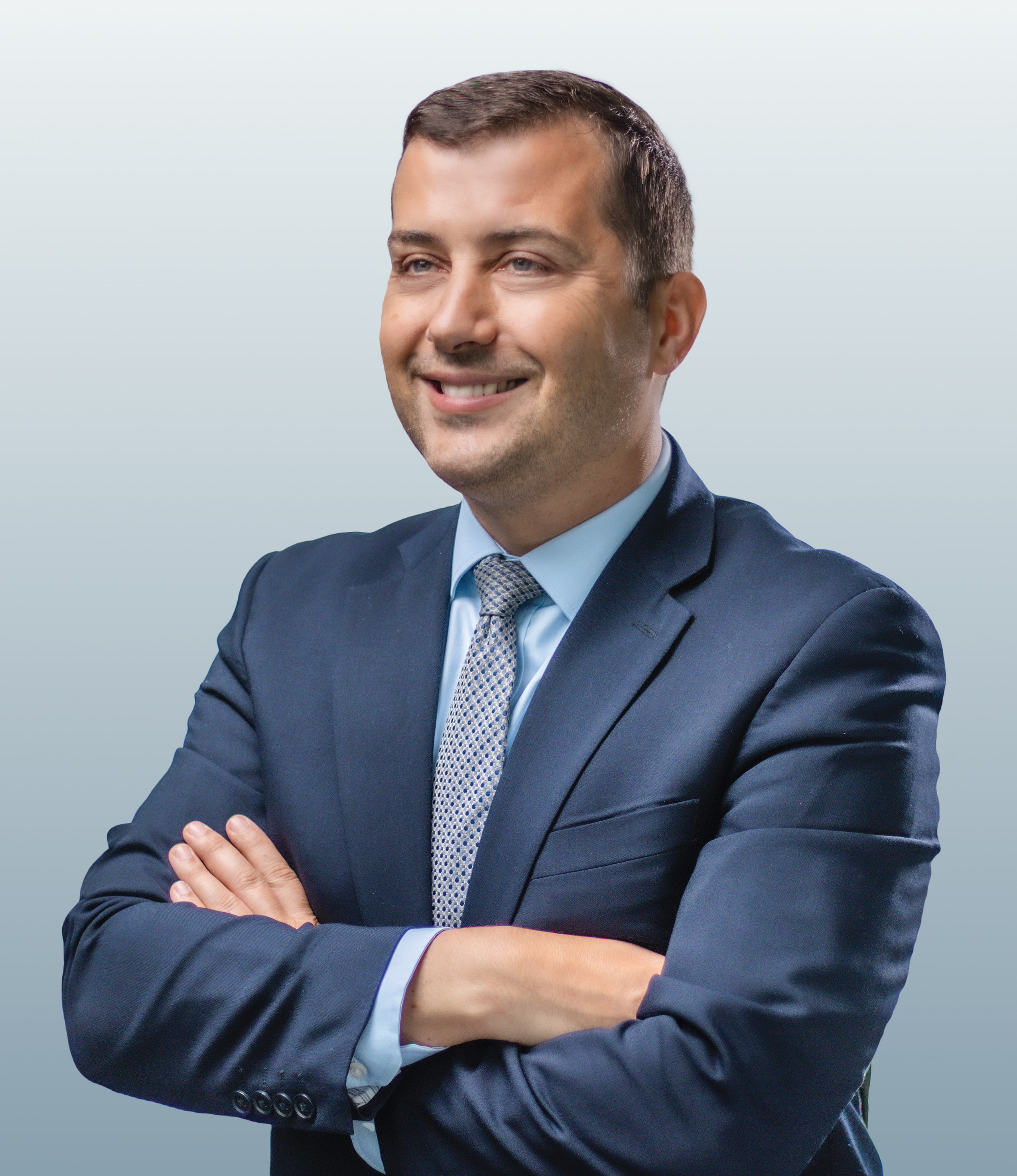 Alan is also a Fellow of the Royal Society of Arts and a member of the Forbes Human Resources Council.

Alan was one of the youngest judicial appointments to the Employment Tribunal Service when he was appointed in 2003. He has also served as charity trustee and Non-Executive Director for the CIPD and been named as the Perkbox HR Hero of the Year.

Alan is regularly sought after to provide expert commentary for national television and radio as well as national, regional and trade publications.