In a closely run contest, Andrew Snowden, Associate Director of External Relations, has been elected as the Police and Crime Commissioner for Lancashire. 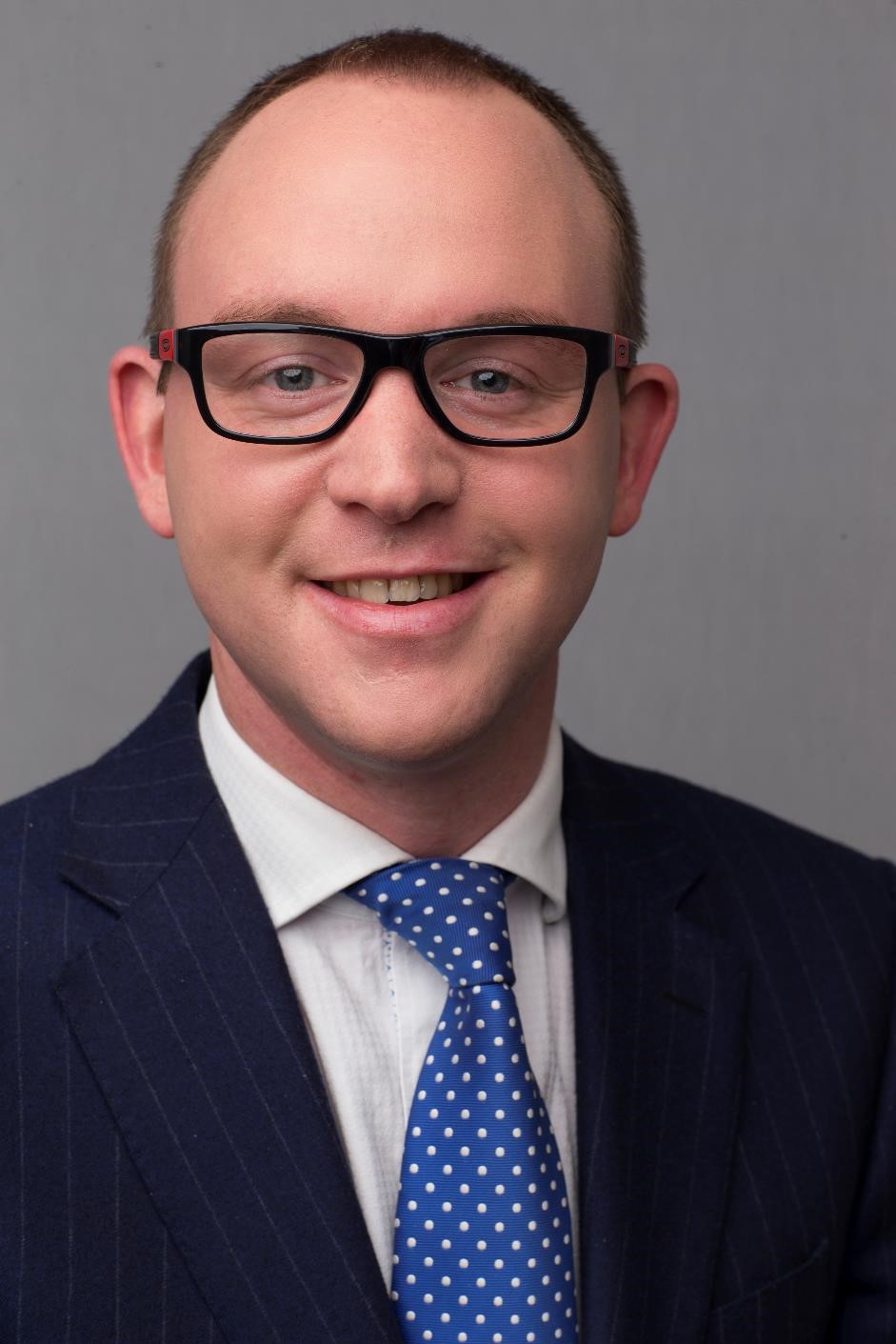 Andrew began working at the University of Salford in February 2013 and held the position of Head of the Vice Chancellor’s office prior to taking on the role of Associate Director of External Relations in May 2018. The latter position included advising on the political and policy landscape at the local, regional and national level, with a particular focus on guiding the University in its significant civic and economic role in Salford and Greater Manchester.

Andrew’s history with the University has not just been related to his career, he graduated with a degree in Contemporary Military and International History in 2008. He also held the office of President of the University of Salford Students’ Union in both 2006/7 and 2007/8.

Vice-Chancellor, Professor Helen Marshall, said: “It is with great pride that I wish Andrew every success in his new role, both as a trusted colleague and as a Salford alumni.

“Andrew’s long association with the University of Salford set him on the path for this new and challenging role.

“He has always been passionate about public service and I have no doubt that he will bring his ever-present energy and drive to Lancashire in his role as Police and Crime Commissioner.”

Andrew Snowden said: “I have absolutely loved being part of the University of Salford over the past two decades, as a student, the SU president and later returning from the private sector to work here in a number of roles.

“So I take on this huge new role, with the backing of more votes than any candidate in Lancashire has ever received before, as a proud Salford alumni.

“I’d like to thank everyone who has been part of my Salford journey so far, it really is an amazing community and institution – one I will forever champion.”