Thank you for choosing an electronic engineering course at Salford as a study choice. We want to make sure you have all the information you need to make your decision.

To help you make your choice, we’ve got some more information about studying electronic engineering at Salford, including a look ahead to your first year of study.

Remember, if you have any questions about your application, you can email our friendly team at enquiries@salford.ac.uk or call us on 0161 295 4545.

Get a glimpse of first year life as an electronic engineering student.

Explore the modules you will take, how your weekly timetable might look, plus more about what it's like to study at Salford.

Salford has a suite of dedicated laboratories to support the teaching and practical development of electronic systems and projects, from our industry standard equipment to the advanced, modern software simulation tools. You'll also have access to our MakerSpace facility where innovative students are able to collaborate and turn ideas into reality.

Are there any industry placement opportunities?

We recommend that all students undertake a year in industry at the end of their second academic year as it is a great opportunity to apply your knowledge to real-world situations. Not only do students who opt for a placement year gain vital experience and industry contacts, they can also add 'with professional experience' to their final degree award.

Will the university help me to find work experience and industry placements?

Whilst students are responsible for securing their own work experience and industry placements, our tutors will guide and support you through the process. Industry experience not only enables you to apply your knowledge in real-world situations but allows you to form those vital connections early on in your career. We have links with a range of leading organisations and, where possible, will assist students in securing placements.

Are there any student-run societies?

There are several societies to become involved with at the University of Salford. Both Formula Salford and Greenpower will put your engineering and business skills to the test as students design, build and promote a race car which is then used to compete alongside other universities. Formula Salford compete at Formula Student whilst Greenpower's electric car is used to race at Greenpower F24+ challenge. There are also many more societies to choose from including Salford Computing, Steminists, Salford Gaming, Shock Radio and ESports to name a few.

Will there be opportunities for individual support if I find need it from time to time?

As well as the usual support you would expect from the lecturers on your course, we also offer extra help if you are stuck solving a particular maths problem. This is a drop-in session called MathScope where you can turn up without an appointment.

What Our Students Think 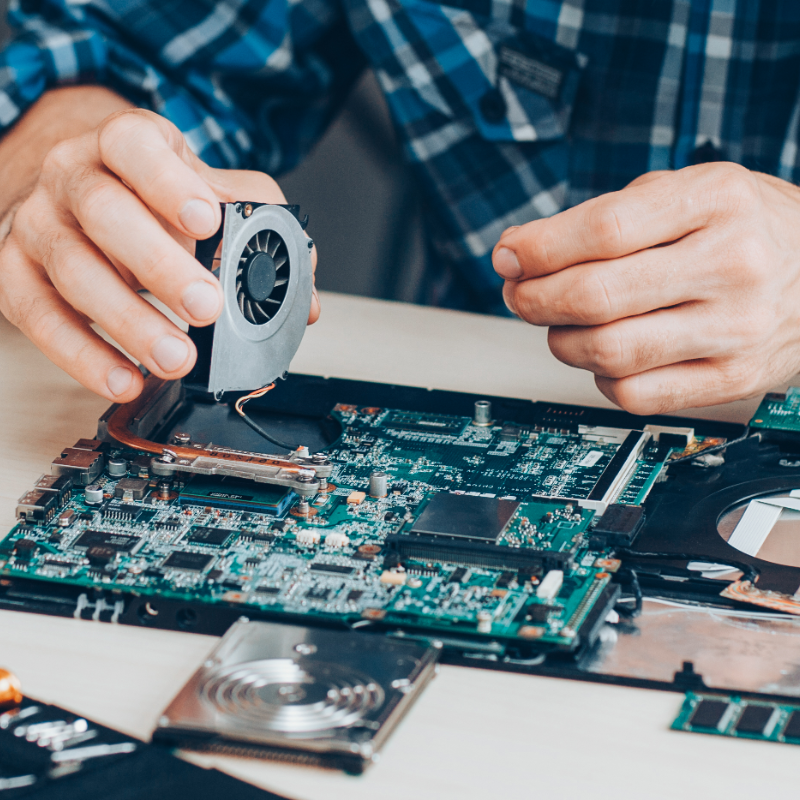 To get a real student perspective, hear from BEng Electronic Engineering student, Ivan Holmes as he discusses his experience studying at Salford. Find out:

You can also join our Facebook group - a space to meet other applicants planning to join Salford in September.