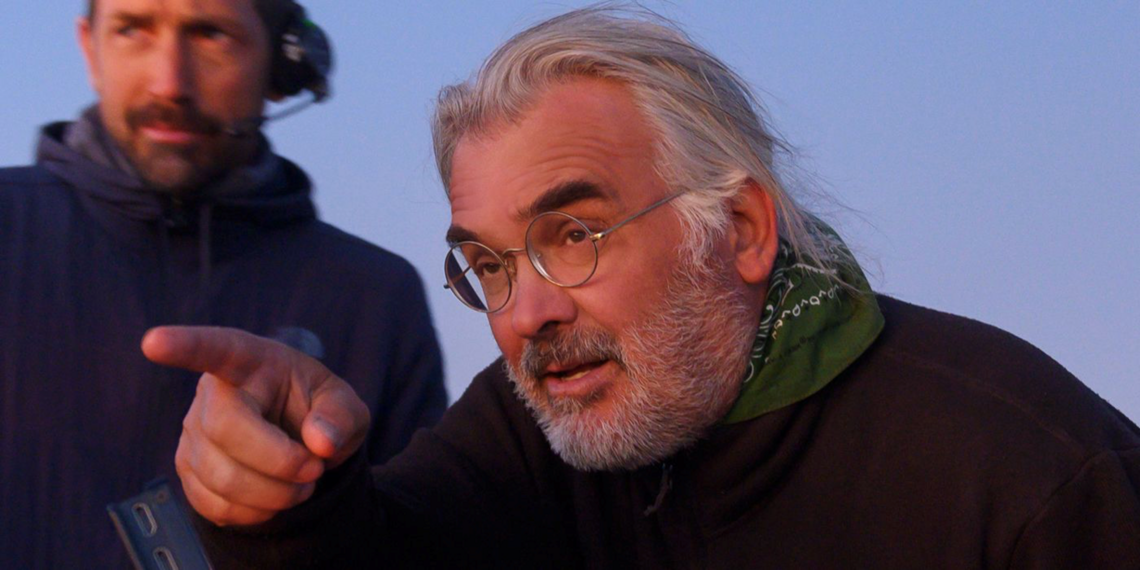 The University of Salford has had the pleasure of welcoming Professor Greengrass to his first lecture, where he gave advice and insight into making films, engaging audiences and working in the industry.

Before writing and directing Hollywood movies, Paul started his career here in Salford at Granada TV on the documentary series World in Action. He then moved into drama, and from The Murder of Stephen Lawrence (ITV 1999) to 22nd July (Netflix 2018), combines powerful documentary research with stunning writing and directing to tell galvanising stories that stay with you long after the movie has finished.

Paul is a stalwart in the film and television industry. In 2007, he founded Director’s UK and in 2017 was honoured with a British Film Institute Fellowship.

On his appointment Paul said: “I'm very honoured to join these MA's at the University of Salford as Honorary Professor.

“I began my working life just down the road at Granada TV in 1977, so this is an opportunity to maintain my links with the north west and to be able to encourage an exciting new generation of students into the industry.”

Programme Leader, Maire Tracey said: “We are so delighted to welcome Professor Greengrass back to Salford. Paul is a titan in in the film industry and to hear his journey, insights and expertise is inspiring for all the MA students.”

Professor Greengrass will support the School and students across the following courses: