The Royal Television Society North West Student Networking Day was held on 30 March at Dock10, MediaCityUK and was supported by the University of Salford’s School of Arts, Media & Creative Technology.

Open to universities from around the North West it attracted over 80 students and 50 industry experts from the BBC and ITV to name but a few.

The students attended three panel sessions in the morning including soft skills, myth-busting in the industry and top-tips for networking. This was then followed by a speed networking session where industry experts and students networked in groups.

Students then moved into workshops focusing on script writing, breaking into factual and discovering the virtual studio.

“Collaborating with industry is key to student success and graduate employability and events such as this provide fantastic opportunities for both our staff and students to engage and network with industry; learning, meeting, and developing the skills needed to support new and emerging talent.

“The more industry and universities engage and collaborate the better the provision for students becomes. It was an exciting day of learning, passion, and support for the next generation.”

Erin Hughes, a BA Television and Radio Production student who filmed and attended the day, said:

“The RTSNW Student Networking Event was a great and well organised event that I know a lot of the people we spoke to benefited massively from, especially being held in Dock10!

“For me personally, it was a great confidence boost being able to talk to industry professionals face to face rather than through a screen. It also gave me reassurance speaking to the students that are in a similar position to me and hearing the different stories and pathways into the industry.”

“The RTS North West Student Networking Day was a unique opportunity for our students to network with industry and hear first-hand about what skills they need to get ahead.

“Our hosts, Dock10, were fantastic and being in the professional studio settings enhanced the experience even more. Through offering students this invaluable experience, we can support them to develop their skills and knowledge about the production industry.”

You can find recorded sessions on students' and industry perspective, the importance of networking and advice for students in the video below.

You can also find out more about RTS North West on their website. 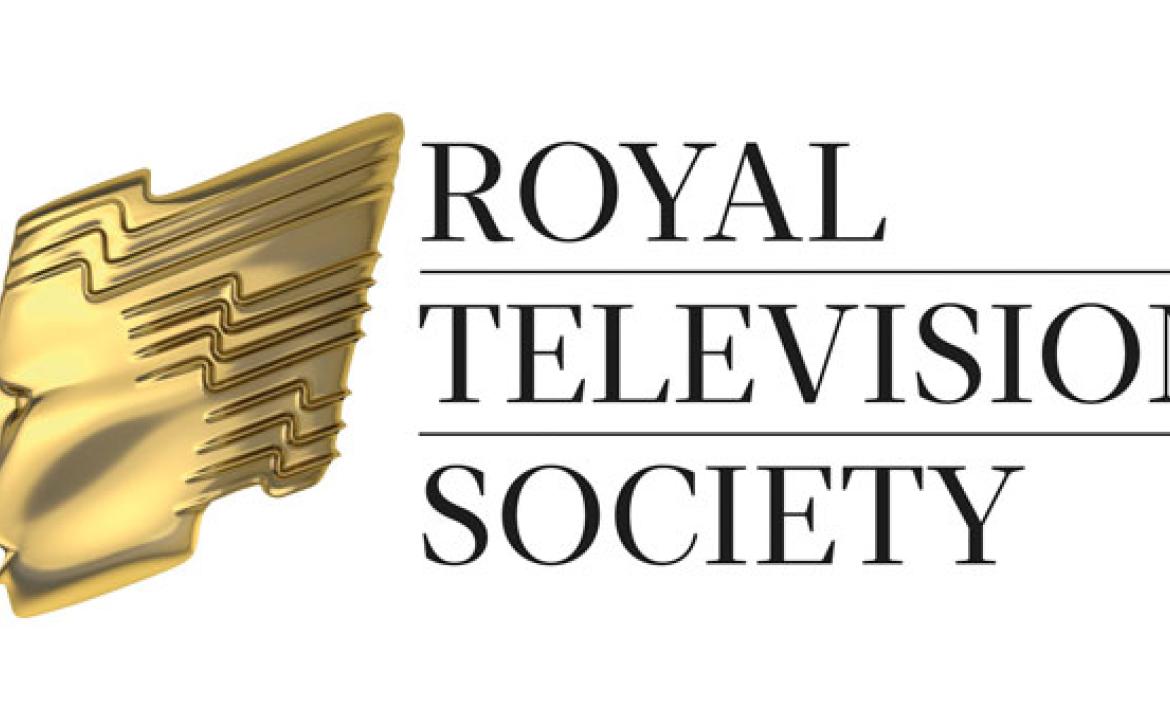 School of Arts, Media and Creative Technology
30.01.23
All news