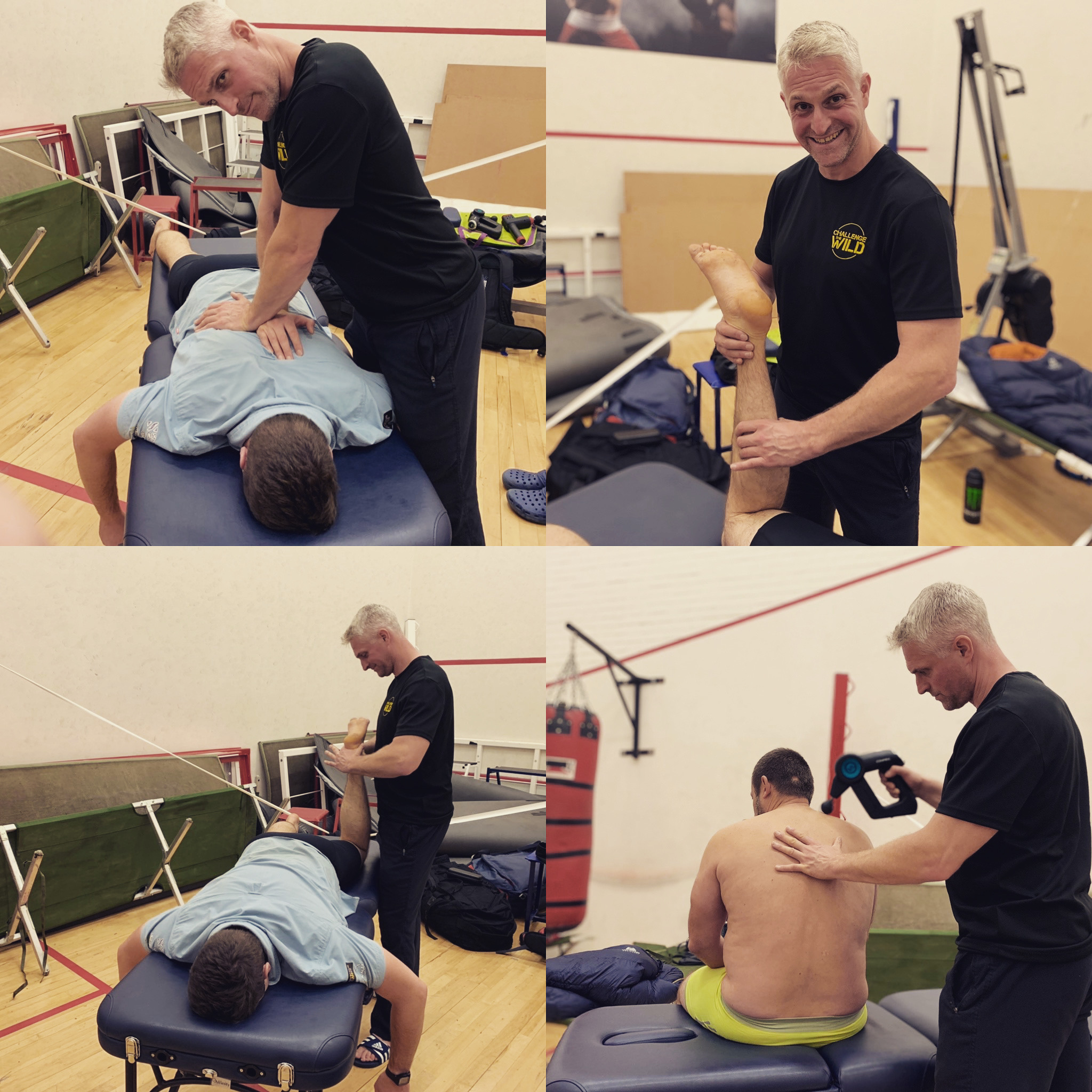 In October, 5 ex-military and 1 current serviceman, all with mental or physical wounds, walked in stages from Pen-Y-Fan in Wales to the Anglo Omani Society in London.

Established in 2010, Walking With The Wounded is a military charity for ex-military in the UK, supporting a pathway for disadvantaged veterans to re-integrate back into society and sustain their independence.

The Walk of Oman was set to be an epic adventure across the big sands of Oman to showcase the extraordinary courage of men and women who have been injured while serving their country.

After two postponements due to the pandemic, Walking With The Wounded decided, for certainty, to reimagine the expedition in the UK so that the team were still able to raise funds and awareness for the cause.

On completing the challenge, Dale said:

“The walk has been both challenging and rewarding. Early mornings, late nights and of course, lots of walking.

“It was great to be back in a Military environment again where the banter was flowing between the different services of RAF, Army and Navy.

“As the name suggests, all the Walkers have permanent physical injuries that require daily Physio and recovery strategies. Luckily, I have been working with these Veterans for the last 18 months as part of our training walks and have developed a good rapport/working knowledge of their individual injuries. Not only do the walkers have physical disabilities but also mental health issues such as PTSD.

“My colleague Paul is a Mental health coach and first aider who served 37 years in the Navy. Together we covered both Physical and Mental health issues for the team, addressing the holistic nature of caring for the Veterans community.

“The Walk of Oman (Reimagined) is a celebration of what those with a disability can achieve and it is also an opportunity to reconnect to the support network that most Veterans miss once they leave the forces.

“Whilst Iraq and Afghanistan are now a past memory, many military Veterans still have to deal with the consequences of their time on Operational Tour.

“It is important to remember military Veterans and the personal sacrifices they have made for our country. This includes Prince Harry, who is also one of us!

We walk to inspire others, to achieve their potential, and raise money for the Charity Walking with the Wounded and all the good work it continues to do.”

The challenge was backed by Walking With the Wounded’s long standing Expedition Patron The Duke of Sussex, who has followed the challenge from a far and regularly checked in with the team.

You can donate via Walk of Oman 2021 and find out more about Dale and the team in the video below.

Network to support parents and carers of neurodiverse c...

The University of Salford’s Neurodiversity Parent and Carer Network has been officially...