The University of Salford’s Jennifer Klunder-Rosser has had her work published in the International Journal of Orthopaedic and Trauma Nursing (IJOTN). 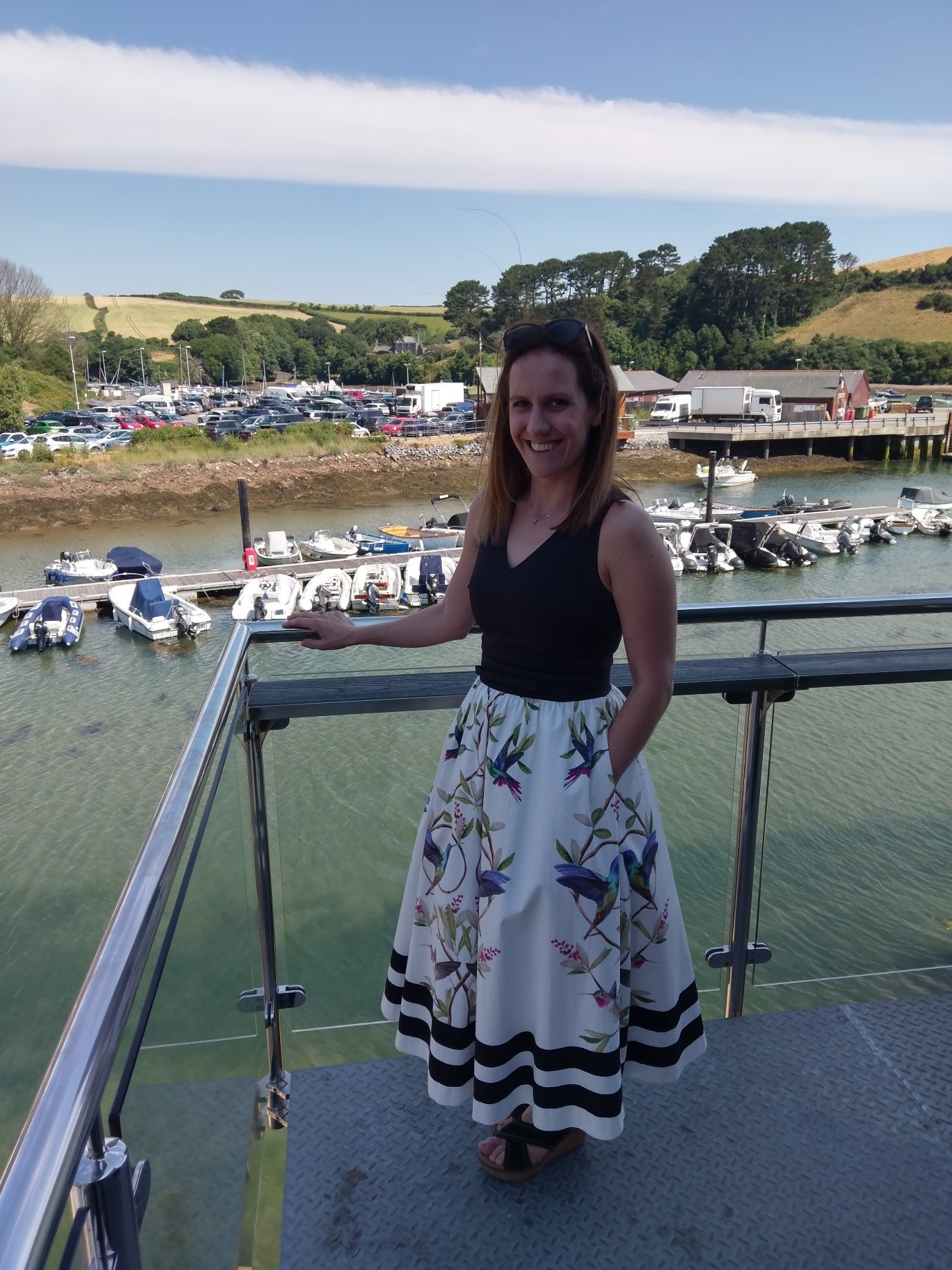 Since spring 2018, Jennifer, an adult nursing lecturer, has been working on her article – titled 'Should the development of orthopaedic trauma nursing be a priority in low to middle income countries? A scoping review.’

Jennifer has a clinical background. She used to work for the NHS as a sister in orthopaedic trauma and major trauma operating theatres, before her time at Salford. She’s always had an interest in global health, and completed a MSc in Public Health in 2011, with a view to becoming involved in international development.

In recent years, she has even been to Uganda with Knoweldge4Change (based at the University of Salford) and China in her role as a nursing lecturer, along with an international link lecturer role with the University of Linköping in Sweden. So, she drew on her experiences to support this article.

Jennifer said: “IJOTN is edited by some of the leading authors in the field who have written many of the competency frameworks and position statements current orthopaedic trauma nursing practice is based upon, and has a large international readership. Getting published in it is a huge deal for me!”

Jennifer also talked about her journey with rejection while sending her work off to major publishers. After rejections from a couple of different places – and lots of rewrites – she sent her work to IJOTN. There, it was sent back for major corrections and another re-write.

She added: “I was very lucky during this process to have received some excellent advice and support from Prof Martin Johnson, Dr Jo Welsh and Dr Rose McCarthy at the University of Salford, who not only gave me the encouragement to consider writing at this level, but also gave me feedback on drafts and assured me that rejection is normal!”