A graduate from the University of Salford has announced that he is launching a play about men’s metal health at the Greater Manchester Fringe Festival this September. 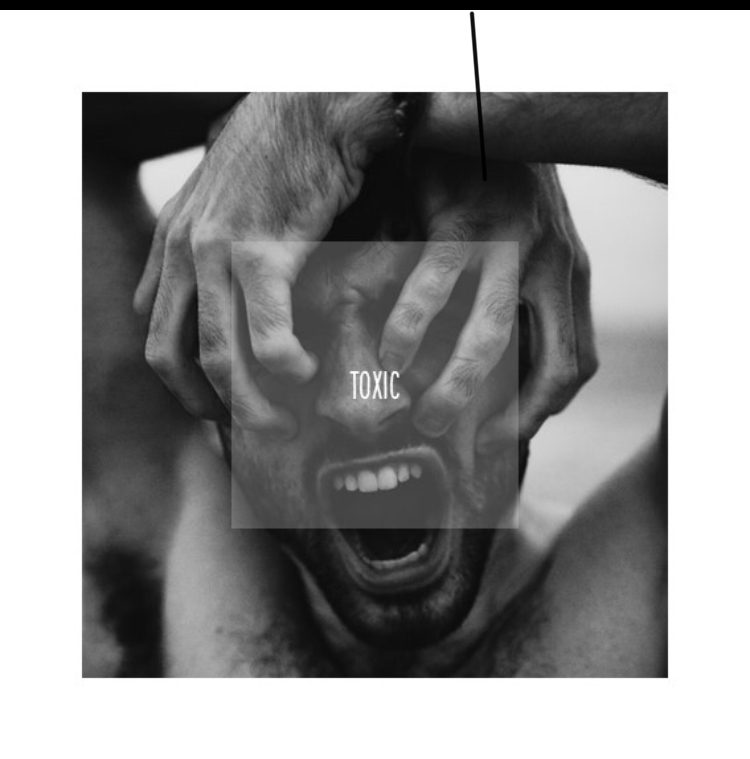 Dan Lovatt, who studied for an MA in Creative Writing, is releasing his play ‘Toxic’ which follows two best friends and the circumstances which have caused their mental health to spiral.

Dan said: “Toxic is a play which tackles men's mental health, toxic masculinity and suicide, with LGBTQ+ themes. Andy discovers his husband has been having an affair. Stuck in a soul-crushing job, his lifejacket of love was the only thing keeping him afloat.

“We ask the question ‘Will the toxic culture of silence and stoicism swallow them too, or by opening the conversation, can they escape the clutches of their demons?”

The play, which is being held at The Lauriston Studio, was originally supposed to be held at last year’s festival, but it was cancelled due to Coronavirus. However, Dan says that the year-long break helped him to reflect upon the performance and improve it.

He said: Despite halting our plans, the lockdowns helped me to re-evaluate the script and strengthen it. The delay also granted me time to assemble a brilliant new team and work towards an even better production.”

He added: “Without trying to be insensitive, isolation is very much routine in a writer’s life, so I’m always grateful for the quiet time to focus on honing my craft.”

He said: “After our run, we aspire to take Toxic to other intimate venues across the UK. It’s a story that cannot be told enough and myself and the team feel the urgency to deliver it to as many communities as possible.”

Finally, Dan shared his plans for the future.

“I’m somewhat of a smorgasbord regarding other projects and future aspirations. I’m slowly developing an autofiction campus novel and have aspirations to move into TV & Film with some of the script ideas I’m drafting.

Career wise, it’s rather elusive. I’d love to write full-time, but I feel that is somewhat naive. I’d be pretty content owning my own theatre company or working in publishing. Whatever facilitates my nagging need to write!”