A new report raises urgent concerns about the increase in violence and xenophobia against migrant sex workers post-Referendum. 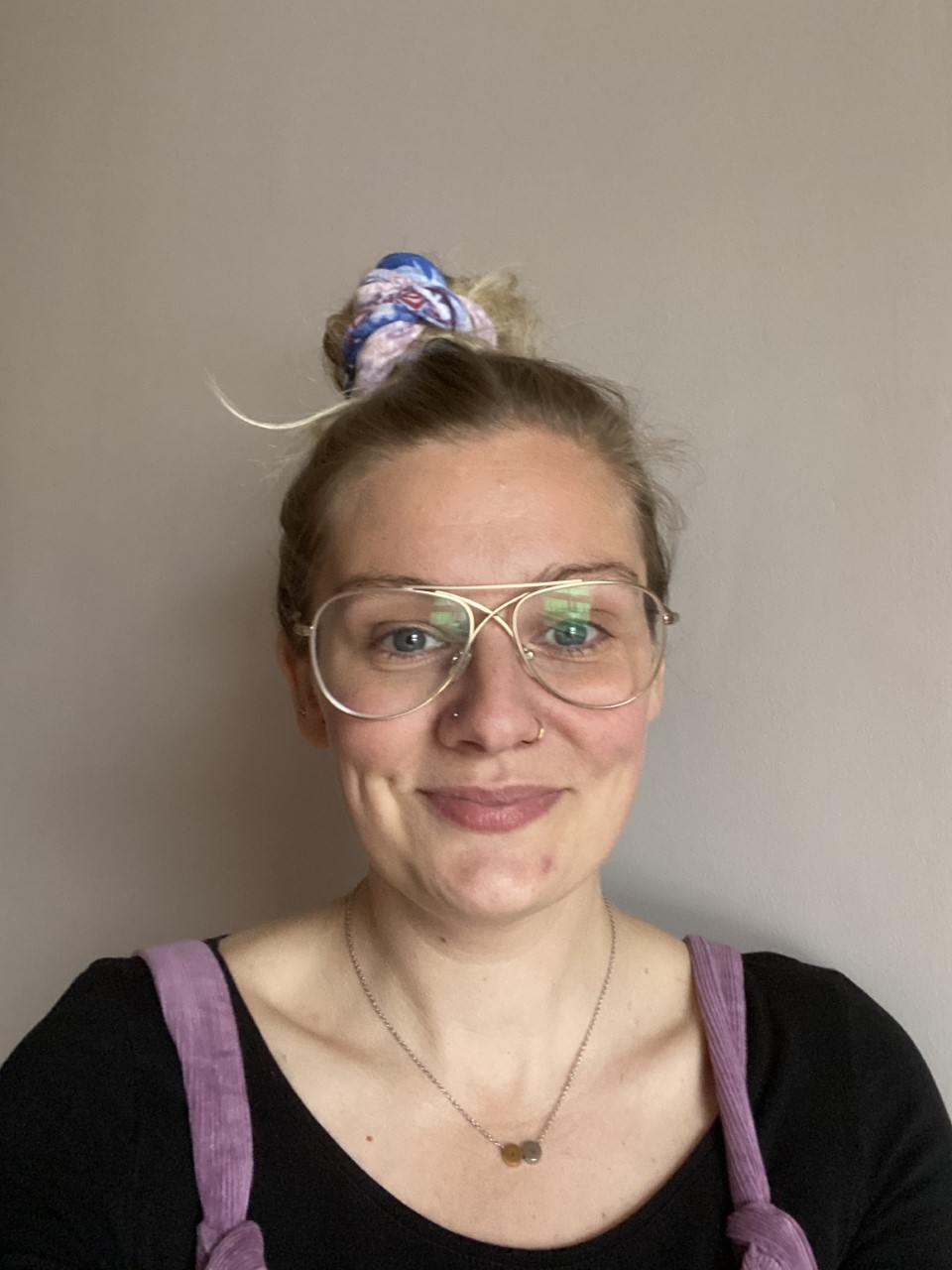 The report also reveals that migrant sex workers face discrimination from the police and Home Office which deprives them of their right to live and work in the UK.

The report – a collaboration between Dr Laura Connelly (University of Salford) and The English Collective of Prostitutes – is the first of its kind and offers vitally important insights into EU migrant sex workers’ experiences post-Referendum.

Some have been physically assaulted, including one sex worker who had eggs and tomatoes thrown at them. As one sex worker explained, violent clients use migrant sex workers’ uncertain immigration status to act with impunity: “Punters are more confident to report us to the police and home office, their threats sound like ‘I am going to get you deported if you don't give me my money back.’”

54% of respondents believe their risk of arrest has increased post-Referendum and 66% think their risk of deportation has increased. Some reported having been raided and arrested, others have been threatened with deportation. This is despite the fact that sex workers can claim self-employed status under the EU Settlement Scheme – a scheme which allows EU migrants to live and work in the UK post-Brexit.

Many sex workers are disadvantaged in their application to the scheme, however, due to not having the documentation required to prove continual residence or employment in the UK. As one sex worker put it: “I was raided after the Referendum to leave or remain in the EU was announced. I was arrested for brothel keeping even though I was the sex worker and then the case was dropped against me but they then gave me a letter saying I wasn't allowed to stay in the UK because I wasn't exercising treaty rights.”

44% of respondents describe their relationship with the police as poor or very poor. This means that when migrant sex workers experiences violence, they often feel unable to report it to the police for fear of arrest. This was summarised by one sex worker: “I have been threatened by men on the street who said they would attack me. When I went to the police, they said 'are you telling me you're a prostitute because if you are, I am going to arrest you.' I have experienced increasing racism and sexism from the police since the referendum was announced.”

The report features the accounts of 41 EU migrant sex workers. Although the sample size is small, it is common in research of this nature, and reflects migrant sex workers’ reluctance to speak out about sex work in the current socio-political climate and their fears of arrest and deportation.

Report author Laura Connelly said: “Violence, racism and xenophobia against EU migrant sex workers has increased since the Referendum result was announced. Yet far from being able to rely on the police for support, migrant sex workers are increasingly fearful of arrest and deportation. They are told that sex work is not ‘legitimate’ work, despite EU migrant sex workers having the right to claim self-employed status in the UK. We call on all of those concerned about the rights of migrant workers post-Brexit to work with us to establish sex work as real work, and campaign for all EU citizens to be granted automatic settled status in the UK and for the end to the hostile environment.”

A spokesperson for the English Collective of Prostitutes said: “We are glad to have contributed to this important research which reports our experiences of the increase in racism and violence, including from the police and the authorities. It is critical information because if migrant sex workers are discriminated against and denied protection then violent men are given a green light to attack with impunity. The Black Lives Matter movement along with the women’s movement against violence which exploded after the murder of Sarah Everard has showed how corrosive it is to any society when injustice, discrimination and violence are effectively condoned by the police and government. Research like this strengthens the demand for the decriminalisation of sex work, to ensure that sex workers are not undermined in their fight for safety and rights.”