On International Nurses’ Day, we take a look at the career of Head of Children and Young People’s (CYP) Nursing, Jane Roberts. 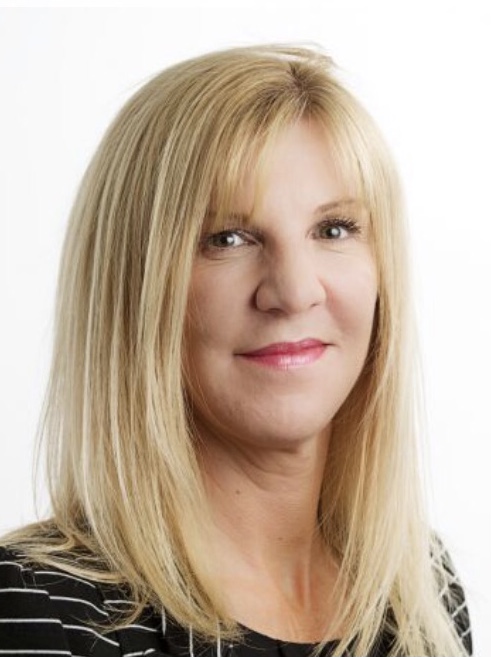 Jane studied her nursing undergraduate degree at the University of Salford and went on to join us as a lecturer 18 years ago.

Jane’s interest in caring for children started as a young teenager, when her parents became foster carers. They fostered babies and young children who often experienced traumatic life events.

“I loved to see the children recover and thrive and go on to live happy lives,” Jane explains.

She went on to volunteer at children’s nurseries, as her passion for caring for young people grew.

Jane started her career at Alder Hey Children’s Hospital in Liverpool - she felt it was a dream come true. She completed the combined adult and children’s nursing course, lasting almost four years.

At the time, student nurses lived in the nursing home at Alder Hey, which Jane described as a ‘great experience.’ She enjoyed being able to leave the accommodation and walk straight into the hospital environment which was busy with children and families.

Jane left nursing children briefly to complete midwifery training, but after registering as a midwife she decided her heart lay with Children’s Nursing.

After a short period working on the children’s ward at Ormskirk hospital, she returned to Pendlebury Children’s Hospital.

Jane was promoted through the ranks of nursing to become a nurse practitioner in the Children’s hospital and lead the development of a preadmission service run by nursing staff.

She says she met some wonderful children and families over the course of her career.

“I worked with some of the most talented nursing staff who have influenced my decisions and made me recognise and value excellence in the nursing care of children,” she adds.

Jane also studied at the University of Salford whilst working full time to achieve a degree in nursing. She went on to complete a master’s degree in advanced nursing practice at Liverpool University.

Jane started working at the University of Salford as a CYP Nursing Lecturer in 2003. Her passion for caring for children has never waned and she is proud to now share this passion with the future nurses who train at the University.

She went on to become Head of CYP Nursing, a role she feels ‘privileged and proud’ of.

Jane says: "The current CYP Nursing team I lead are young, bright and enthusiastic lecturers with a wealth of knowledge they are keen to share with the students. The team is relatively small but has a big voice when it comes to nursing children.

“I feel immense pride and a sense of achievement when new nurses graduate from the University of Salford. It’s incredible knowing they are going into the workplace to care for the next generation of children.”

Jane notes how training nurses has changed over the years, with the variety of placements that are now offered and the use of technology propelling nursing into the digital era.

From nursing in Salford’s simulation wards, providing emergency care for the electronic child and baby mannequins, to using technology in the clinical environment to assess patients and communicate with families, nursing has modernised.

Jane also recognises the hard work both staff and students have put in while adapting to the challenges of the Covid-19 pandemic.

She says: “Students and staff at the University of Salford have worked unbelievably hard in very challenging circumstances over the past months and continued to maintain excellence in teaching and provide compassionate care.

“Well done to everyone, your commitment will benefit children and young people in the future".

Fancy joining our team of Children and Young People Nursing lecturers? Check out our latest vacancy.

The first conference organised by our EPSRC Centre for Doctoral Training in Prosthetics...

Funding of £950,000 has been awarded to a new project which aims to improve the quality of...

A specialist counselling service helping support victims of domestic abuse in the local...