LGBT History Month: Ben Hodge on growing up trans and his journey to acceptance

As part of LGBTQ History Month, Ben Hodge, the University of Students’ Union’s Trans Officer has spoken about his award-winning documentary ‘1 Year’, overcoming bullies and how he feels supported at Salford. 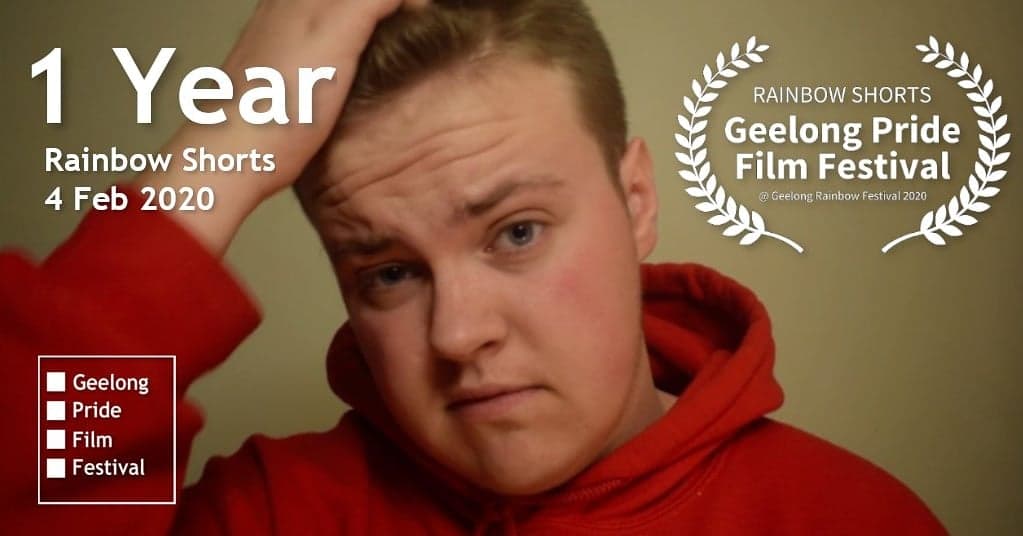 Ben, has had built an impressive portfolio in the short time he’s been at Salford, but says it’s been a long journey to get to where he is now. He looked back on growing up near Liverpool and coming out as trans in his teen years.

“I told a few people I was non-binary at first and I think that was my way to explore and express myself and define what it meant for me to be trans. Then, in summer of 2017 I came out as a trans man officially.

“One thing I will say about Liverpool is that it’s a very gendered place. People associate men and women with different things there and I found that those associations leak into how people behave as they get older.

“For me, a person who was neither masculine nor feminine, I never knew where I fit.”

Before transitioning, Ben was head girl at his local high school, and says he was bullied terribly for it.

“In primary school gender was never a thing I had to worry about, things were never gendered. It was when I went to high school that it was a problem.

“Being Head Girl caused me a lot of issues. I got really badly bullied after that and I went through a phase of self-harming to help me cope. I didn’t even think I’d make it to sixteen.”

Despite this, he overcame his bullies and recently celebrated his 21st birthday. He said that after moving to a new school, his life completely changed.

He added: “It just goes to show that being in the correct environment of knowledge and understanding that people know what you’re going through, can make all the difference.”

Ben, who is now in his final year, offered advice to younger students and spoke about his role as Trans Officer.

“To younger students, I’d say just go for it, you’re away from who you were and now you’re in the place you’ll become you. This time at university is for your studies but it is also for discovering who you are.

“I think Salford is really good at being supportive of LGBT students. They are able to see the difference in what is needed from a LGBT officer and what’s needed from a trans officer.

“Another good thing is that there are gender neutral bathrooms in every building and that comes from the university having a specific trans action plan. The fact that they have a specific person to look after that means a lot.”

In his first year, Ben won the ‘Into Film’ Best Documentary Award for his documentary ‘1  Year’ which follows his journey taking testosterone for a year. He reflected on what inspired him to document the process.

“I knew it was something that I wanted to do, especially because I didn’t think I’d make it to sixteen. I really wanted to look back on how far I’ve come, and I think the reason it was so successful was because the key message is so strong.”

The film has already been shown in Australia and the United Arab Emirates, and is making its way around the globe. You can watch it here.