Almost 400 women are now taking part in the Facemums project, which invites pregnant women to join private Facebook groups for support as they prepare to give birth and for up to six weeks after their babies arrive. 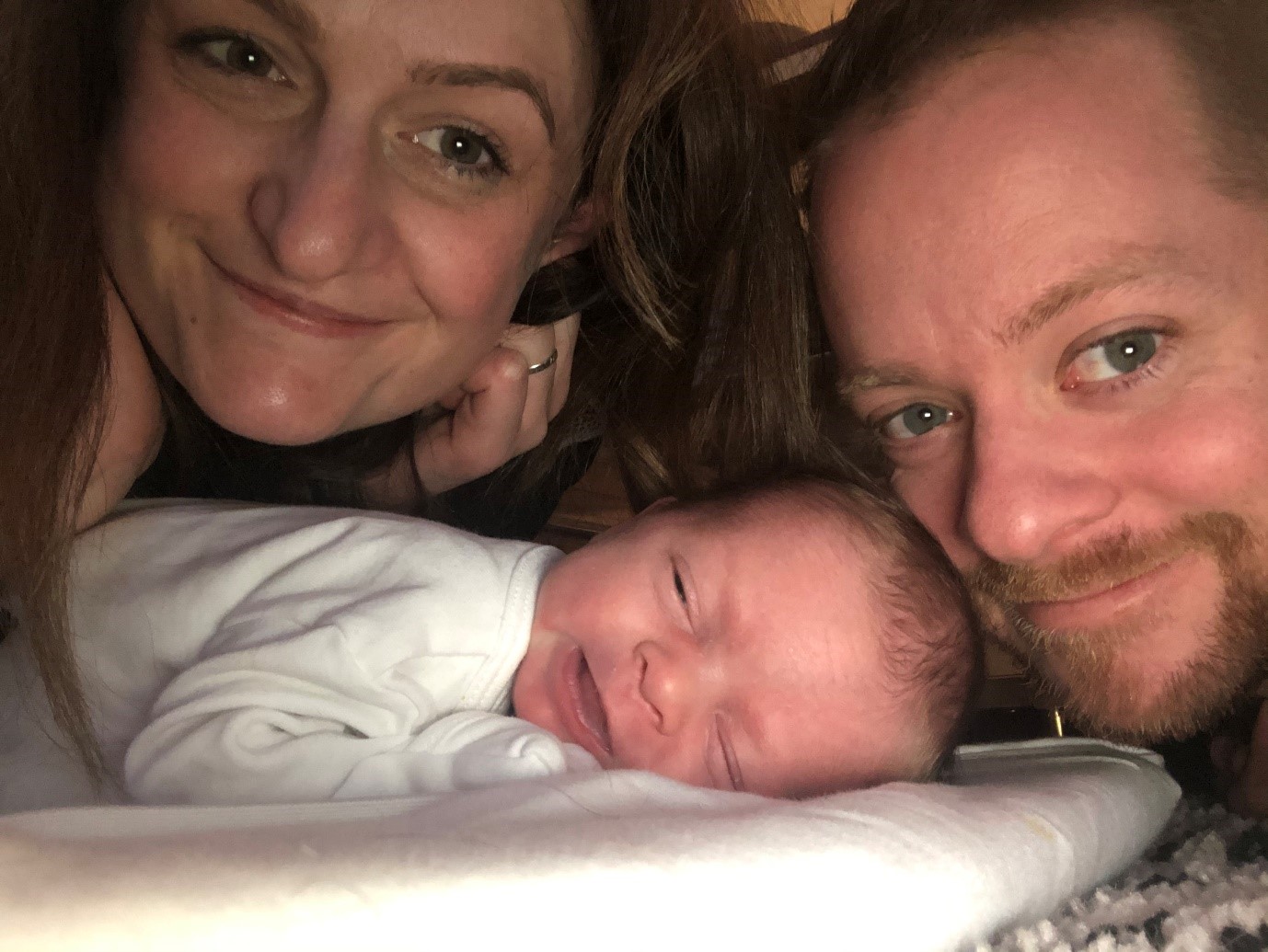 Facemums is a two-year project led by Dr Rose McCarthy, funded by Health Education England (HEE) and coordinated by the University of Salford.

Midwife-moderated private Facebook groups were established to support expectant mothers initially across eight NHS Trusts in the North of England, with a further five Trusts joining the project this month. Women can access information and advice from other new and expectant mums and with one of two registered midwives is moderating the group making sure that health information shared is accurate and timely.

The project went live in April 2019 and now has almost sixty trained midwives who are in turn supporting nearly 400 pregnant women. In the last two months, the project has welcomed the arrival of more than 100 babies.

The project is being evaluated using a longitudinal approach, but already has some excellent feedback for the ‘Facewives’ (the midwives involved) from pregnant women and new mothers.

One of the women who has been supported through the project, Becky, tells us that it has made a huge difference to her confidence knowing the group is there to support her.

She said: “At my 8-week booking in appointment my midwife explained the concept of Facemums and asked if I would like to be involved; I thought it was a great idea so said yes.

“The articles, advice and resources have been so useful. To get little snippets of information as I’m scrolling through Facebook really helped me digest information throughout my pregnancy, and the fact that it was from midwives meant I knew I could trust it.

“I also had the added benefit of my ‘Facewife’ being my midwife when I was in hospital and the familiarity really helped put me at ease.”

Danielle Butler, Facemums Project Officer at the University of Salford, said: “It is fantastic to see how Facemums is encouraging peer support between new mums and mums-to-be, as well as giving them the opportunity to get advice from a registered midwife.”

As a result of the success and key learning from this first phase of the Facemums project, an extension of the work was launched in early November, rolling out the service to four more NHS Trusts.