Find out more about the black poplar tree below. 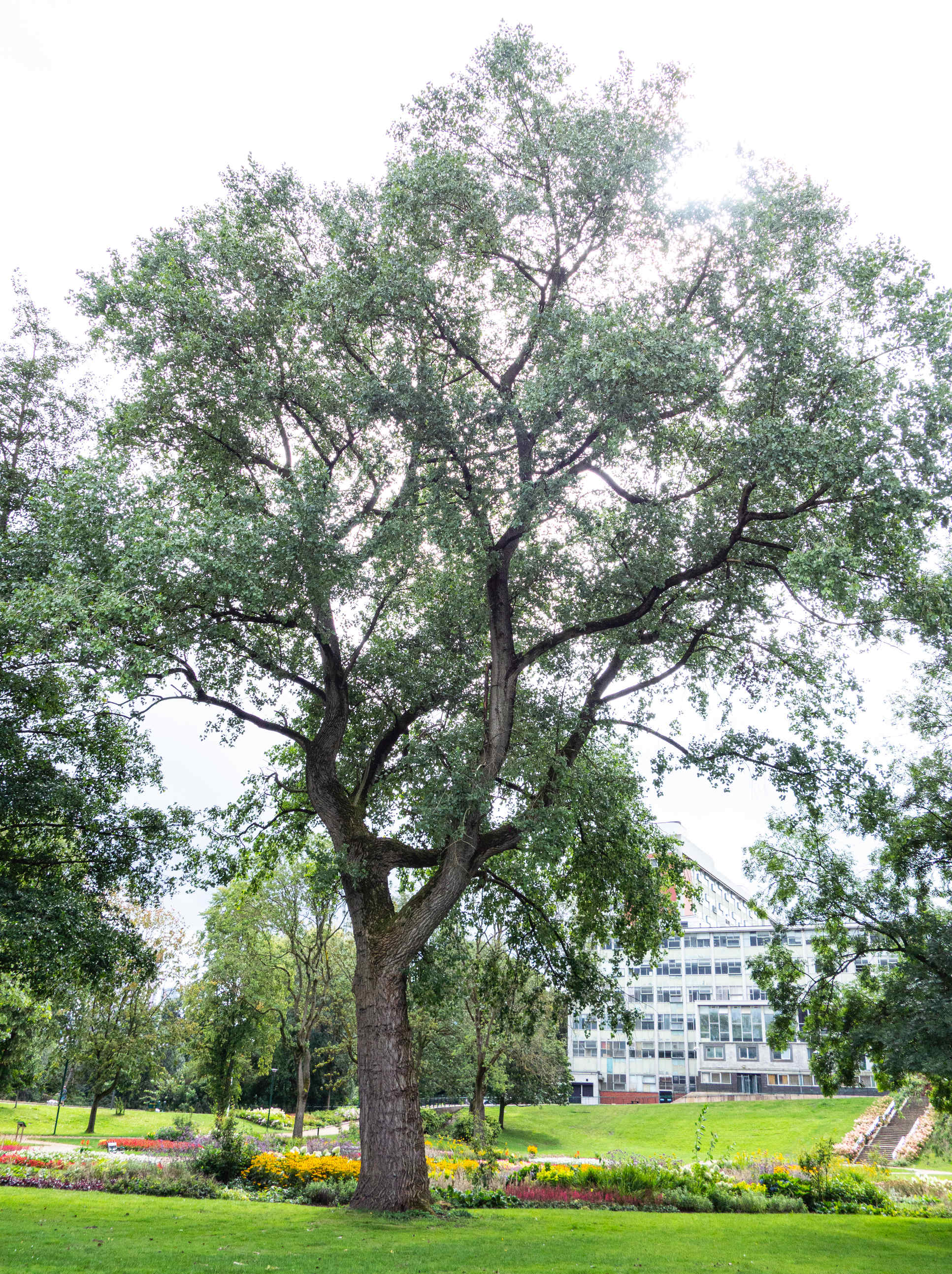 Black poplar trees are also called Manchester poplars. During the Industrial Revolution, many trees in Manchester died due to the air pollution but black poplar trees tolerated these conditions. In the 1930s, many more were planted as part of the ‘Unemployment Relief Works’, where local men were given the job of cycling around Manchester with poplar saplings and planting them in any green spots they could find. There are now only around 7,000 wild poplars in Britain due to an airborne fungus, and only 600 female trees.