BBC Learning runs a series of events throughout the year that, depending on the subject matter, can be for audiences ranging from children to adults.

They asked us to develop a gaming platform that could be customised to present different learning opportunities suitable for each audience.

In this instance the subject matter was designed to introduce the science behind volcanic explosions.

We designed and built a two-player Volcano Game. 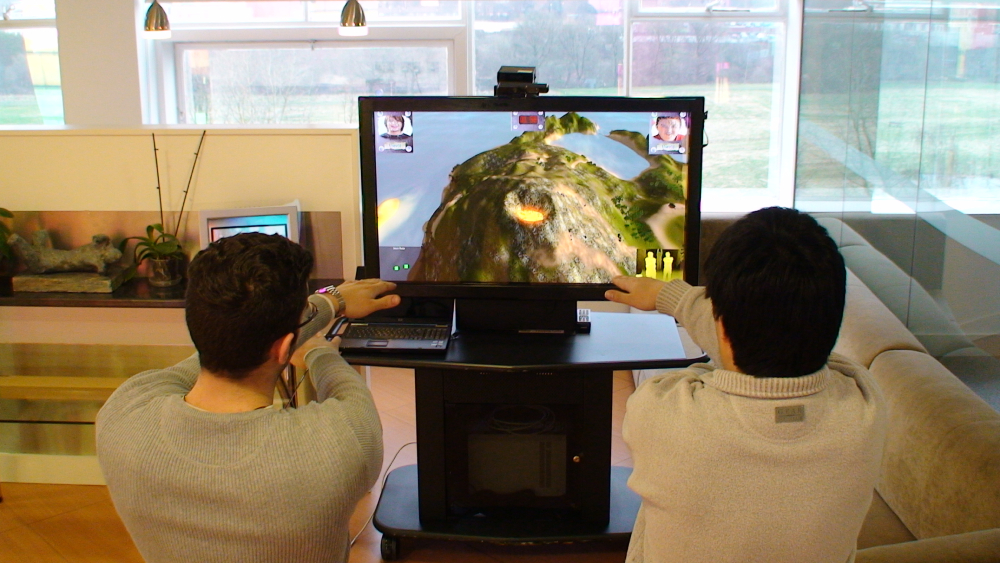 Featuring a touchless, gesture-based interface based on depth sensor technology and OpenNI middleware SDK, the game allowed players to explore a 3km tropical island, with lakes, bays and a central volcano cone rising to 340m.

As they explored, the players could use their body gestures to change various properties of the island’s volcano such as gaseous content, crystal content, silica and magma flow.

By adjusting these variables, the players affected the type and intensity of the volcanic eruption and this provided the learning opportunity for the audience.

Five different gestures were implemented with additional ones possible, including leg, arm and torso tracking. The gesture interface managed two different users and could track their position in relation to each other, so it would understand if they swapped places.

The platform was customisable at different levels allowing it to present suitable data for each audience. 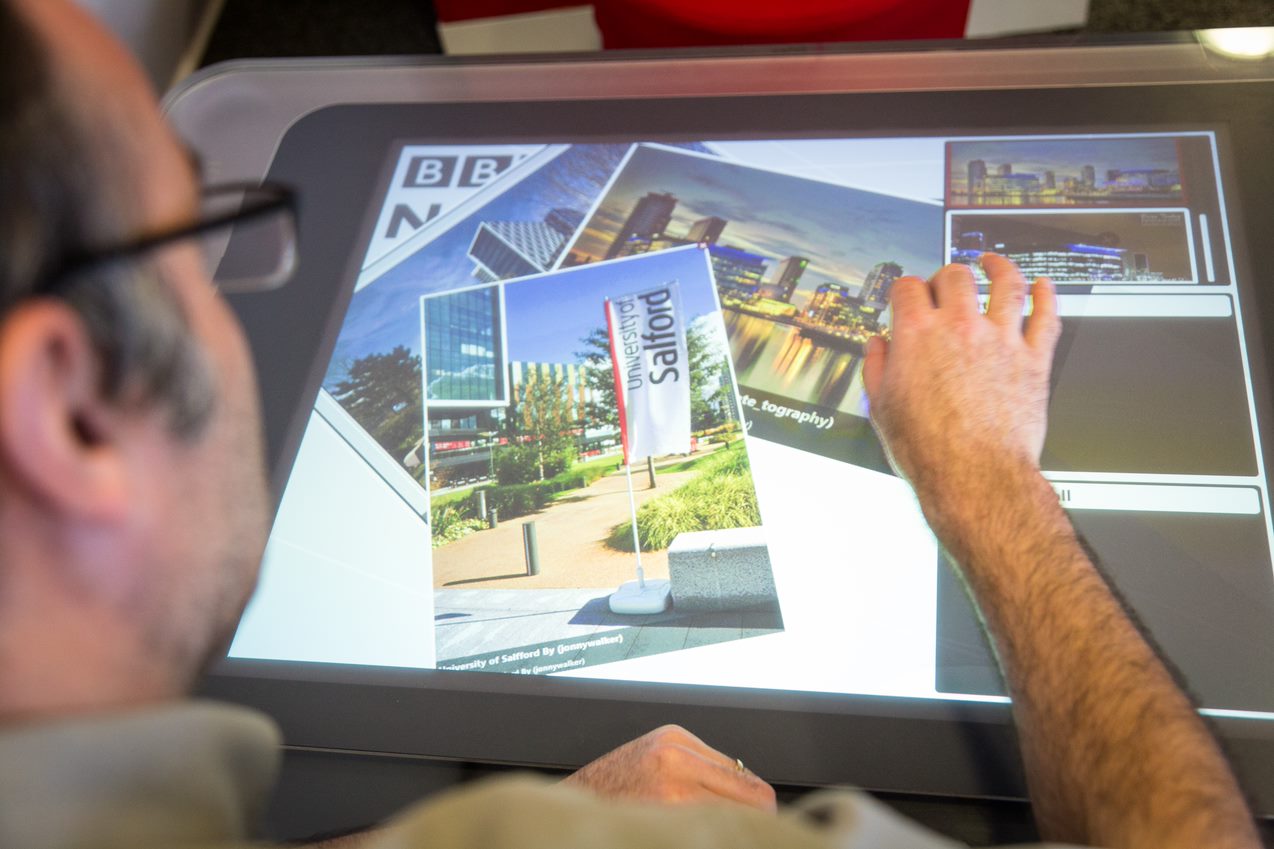