A talented and versatile performer, Jamie has a passion for film, TV, theatre and voice acting. His playing age is 18-25 years. 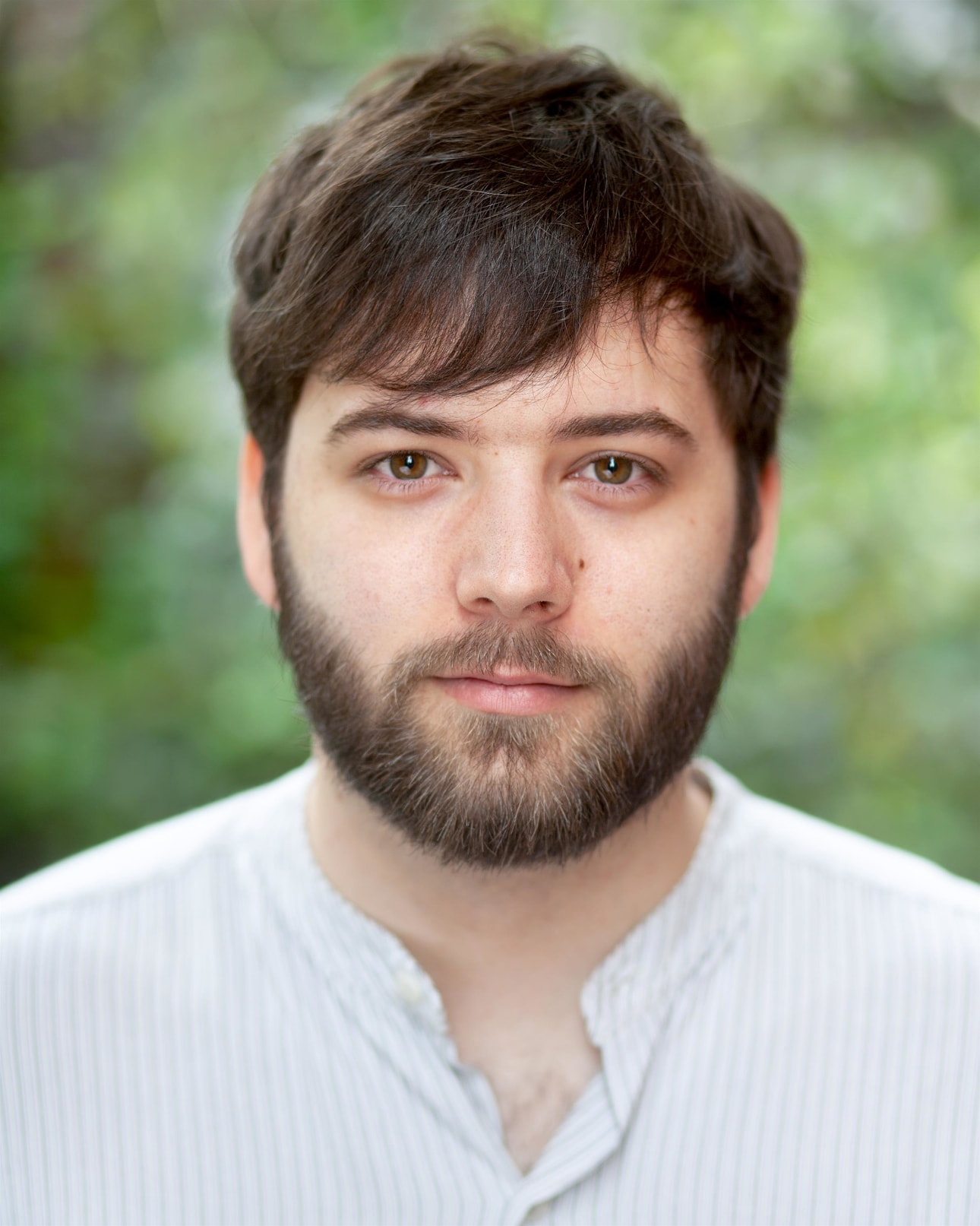 Jamie has completed training in various acting techniques such as Laban, Stanislavski, improvisation, Uta Hagan and many more and he has additionally completed training in motion capture, green screen and voice acting. He has honed his performance skills through completing various courses, most recently undertaking a Master’s in Screen Acting at the University of Salford, after completing a previous BA (Hons) at the University Centre Peterborough. Jamie has performed with the National Theatre and the Key Theatre; he has also worked with various theatre companies such as Small Nose and most recently collaborated in a project including Jumped Up Theatre and the BBC Cambridgeshire. Currently, Jamie has expanded and showcased his skills in performing in a short horror film, as well as creating a multimedia show case, all of which show case his ability to act, write scripts, edit, and perform music.