Conor is a talented and passionate performer, for both Screen and theatre acting. His playing age is 16-25. 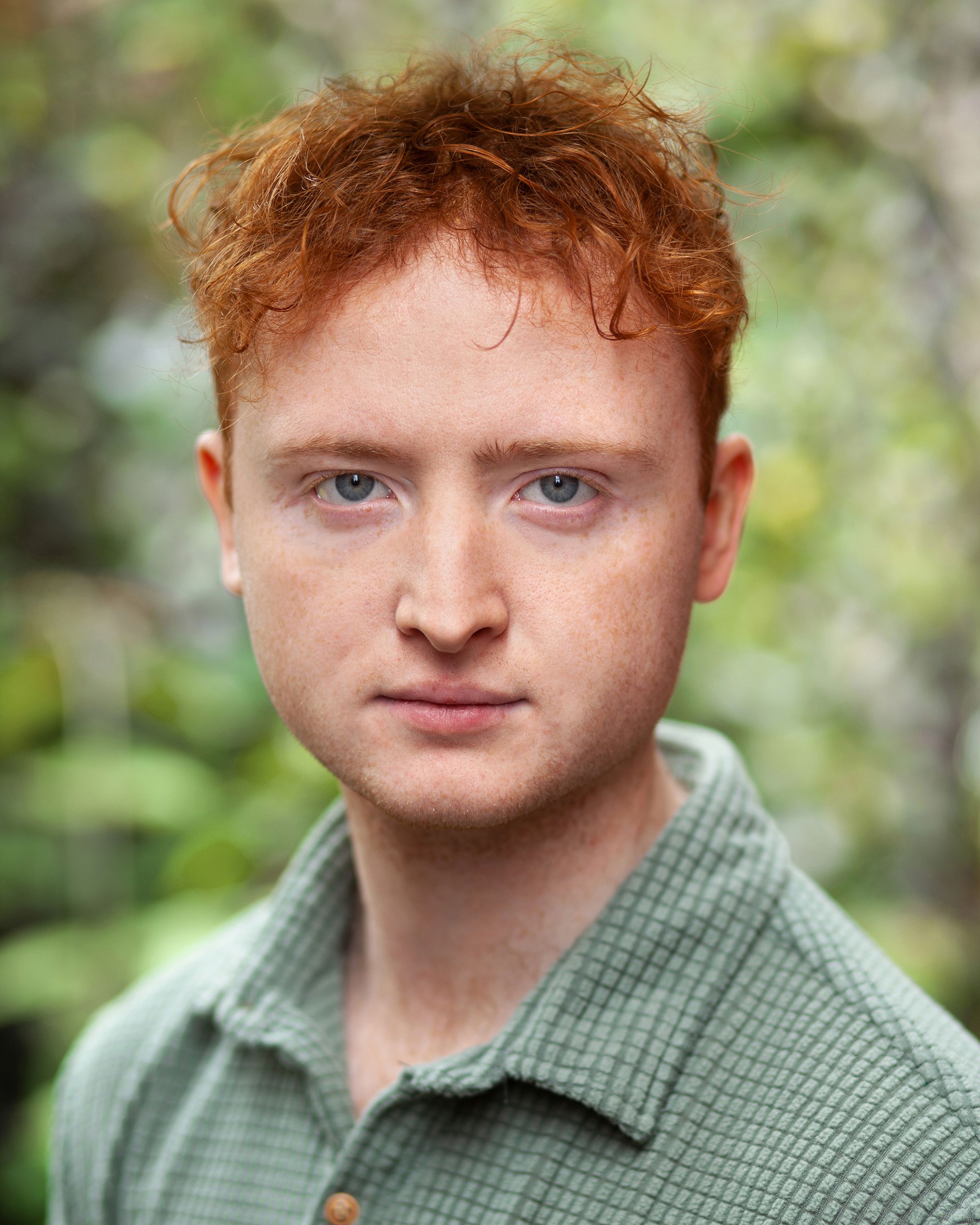 Conor completed a degree in Drama at Edge Hill university, graduating with a first. He has now gone onto develop and sharpen his skills in Screen acting at the University of Salford studying a Masters in Screen Acting.

Recently Conor has been developing his skills in screen writing and production. He has done this by writing multiple scenes, that he will also perform in allowing him to further showcase his talents in screen acting. Alongside this he has also recently joined the Manchester-based theatre company Painting Elephants.