Wage growth is not keeping up with the rising cost of living – so how do we keep people out of poverty?

Latest figures show that UK wage growth continued to lag behind the rising cost of living between October and December. 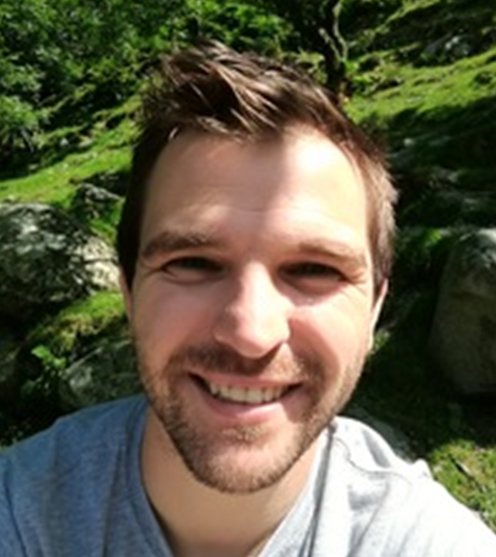 Dr Dave Beck (pictured), Lecturer in Social Policy at the University of Salford, discusses how this issue, coupled with a decade of austerity and the lasting impact of the pandemic, means that food poverty and the use of food banks is continuing to rise and become normalised.

As a contributor to the UBI Lab Manchester project, he also considers whether introducing a Universal Basic Income (UBI) could be part of the solution.

“Food banks have, sadly, become the answer to the rising problem of food poverty for many people as austerity measures have affected communities across the UK. The role of the food bank has increased ever further as the role of the welfare state has decreased.

“In fact, the idea of the food bank is now so entrenched that many supermarkets now have a donation point for people to drop off contributions as they carry out their weekly shop.

“In this environment, with so many people already dependent on a charitable safety-net, and wage growth failing to keep up with the cost of living, we risk more and more people suffering from food poverty.

“A universal basic income – an amount of money that is paid to everyone, regardless of their income or work status, to cover the essential costs of living, would help eliminate food poverty. It would provide everyone with the security to thrive, as well as ensuring the economy is invigorated by people having enough money to spend in their communities.

“We recently launched the UBI Lab Greater Manchester, with an ‘In Conversation’ event. Speakers, including Andy Burnham, discussed what the benefits of UBI could be for Greater Manchester. As Andy and others highlighted at this event, the idea of UBI would be that we use public money to set people up to succeed, rather than to deal with the impact of people struggling. It would also reduce the administrative cost of the welfare system.

“The experience of the pandemic and the inequality this has highlighted, means that for me it is time to seriously consider how we create our ‘new normal’ and what we want this to look like. A UBI could be the ideal way to build a fairer and more equal society for the future.”