Peter Hook, Shaun Ryder, Graeme Park are some of the iconic Mancunian acts who are lined up for the all-day house party.

The live stream is in collaboration with FAC51 Haçienda for a takeover across all United We Stream channels, globally.

Salford’s Media Production Team have been adhering to official safety guidelines while operating a professional and widespread service to enable faultless streaming of cultural content across the city region and beyond.

The Team are working under altered conditions, but continue to build industry connections for the university, on a global platform.

Vice Chancellor Professor Helen Marshall said: “The University of Salford has never been afraid to do things differently and I’m delighted to see us partnering with this amazing initiative. This is an exciting announcement for the University’s Digital Media Production Team.

“They are forward-thinking in their methods of making industry connections and producing high quality cultural content through United We Stream. They are demonstrating our values of being enabling and daring through this ongoing pandemic.

She added: “I wish them luck for the global takeover on Saturday.”

The University was contacted directly with a request to get the Media Production Team on board.

Sacha said: “When we decided to create United We Stream, it was important that the content we put out was high quality, not just in terms of artists, but also in terms of production.

“Undoubtedly, the most integral component to the success, has been Salford’s Media Production Team. No-one anticipated it to be not only such high quality, but also so well thought out and produced.”

He added: “It’s the Production Team that have been the core to this success, which can be judged on the fact that we reached just under 500,000 in the opening weekend.”

The Media Production Team are driven to achieve a record number of streamers this weekend through comprehensive planning and excellent quality content.

Colin McKevitt, Media Production Director said: “The persistence and sheer professionalism shown from our team members is exceptional to see.

“Our work with United We Stream comes from our involvement with Greater Manchester Combined Authority’s Digital Blueprint launch.

“The Team’s unique digital skillset is one of innovation and experience meaning they can deliver the content needed to unite Greater Manchester though talent and creativity. We're hoping everyone tunes in this weekend to see the Hacienda takeover - it's not to be missed." 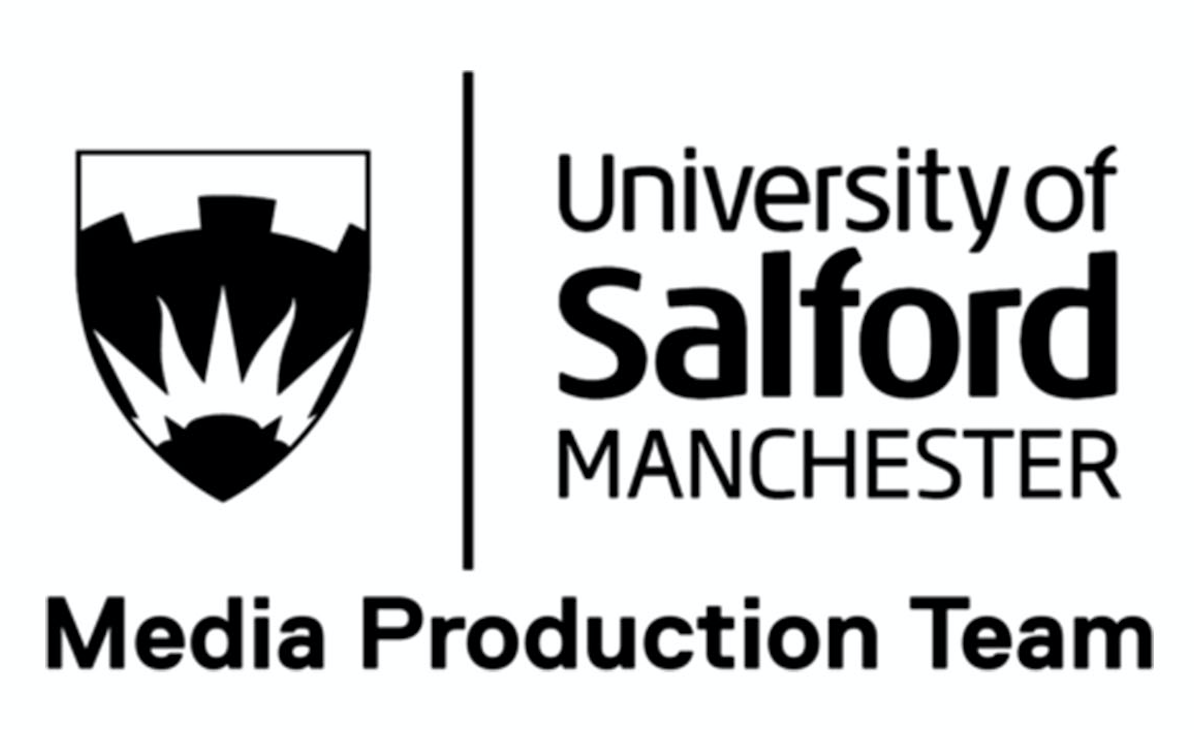