The Arts and Humanities Research Council and BBC Radio 3 today announce the 2022 New Generation Thinkers: ten of the UK’s most promising and exciting early career researchers featuring Dr Jade Munslow Ong of the University of Salford. 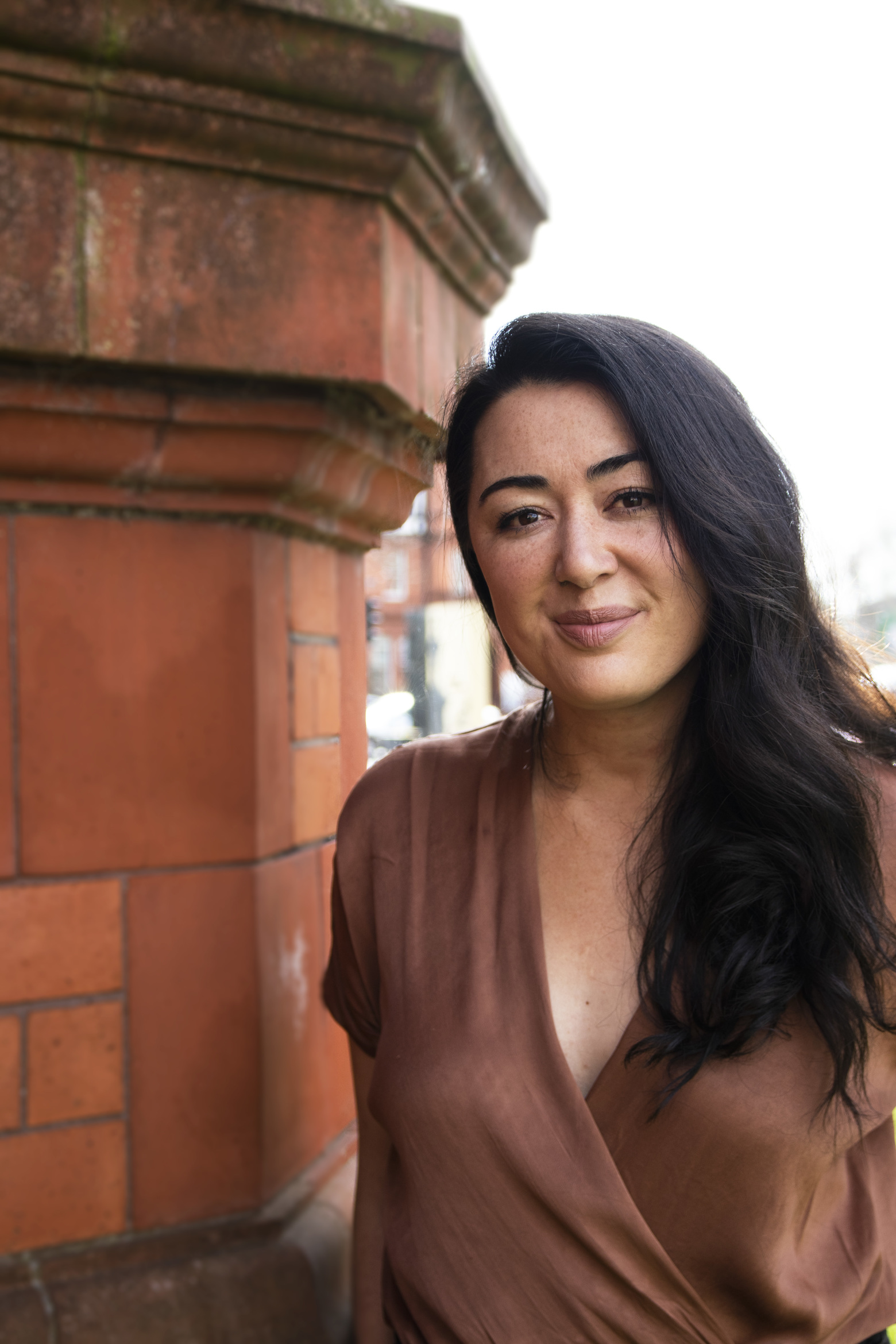 Every year, BBC Radio 3 and the Arts and Humanities Research Council (AHRC) hold a nationwide search for academics with new ideas that will resonate with a wider audience. These New Generation Thinkers represent some of the brightest scholars in the country and their research has the potential to redefine our understanding of an array of topics, from our history to the way we speak.

Names of the 2022 New Generation Thinkers were announced today as part of a special episode of Free Thinking on BBC Radio 3, introduced by Laurence Scott, one of the first New Generation Thinkers in 2010. Featuring all ten researchers, the episode is now available to listen to on demand on BBC Sounds and as and Arts & Ideas podcast.

Dr Jade Munslow Ong, along with nine other New Generation Thinkers will have the prestigious opportunity to communicate their research by making programmes for BBC Radio 3. They will also be provided with unique access to training and support from AHRC and the BBC. New Generation Thinkers alumni have gone on to become prominent public figures in their fields, as well as the face of major documentaries, TV series, and regular figures in public debate.

On her inclusion, University of Salford’s Dr Jade Munslow Ong said: 'I feel very fortunate to have been chosen as one of this year's AHRC/BBC New Generation Thinkers, and I'm so pleased to have the opportunity to bring my research on South African literary modernism to international audiences.

“It is wonderful too, that the University of Salford is being recognised as a thriving centre for English research, and I feel honoured to be given this public platform to represent some of the work we do.”

Alan Davey, Controller of BBC Radio 3 said: “Once again, Radio 3 joins the colleagues at AHRC to celebrate the New Generation Thinkers intake: ten academics who are engaged in research projects exploring our past and present, linking these two dimensions, and offering interesting perspectives on our understanding of both.

“We are thrilled to be able to give these academics a programme of mentoring to help bring their work to as wide an audience as possible, and we hope that listeners will find these explorations – on such a wide variety of topics – stimulating and inspiring.”

Dr Jade Munslow Ong is Principal Investigator on the AHRC-funded project, South African Modernism 1880-2020 and her research specialisms include global modernisms; colonial and postcolonial African literatures; and animals and the environment in world literatures.

The final ten academics taking part in the scheme were chosen after a four-month selection process, including a series of day-long workshops. They have undergone training and development with the AHRC and will spend a year being mentored by producers from Radio 3’s Free Thinking programme, where they will appear to take part in discussions about a wide range of topics throughout the year.

They will also be working on episodes of The Essay to be broadcast on BBC Radio 3 next spring where Jade will explore the roles played by South African writers Olive Schreiner, Solomon Plaatje, HIE Dhlomo, Roy Campbell and William Plomer in the development of literary modernism.

Visit the AHRC website to find out more about the scheme.