University investigates the latest fad in exercise, here’s why you should give it a try!

With the January gym obligations fading, some of us will be swapping our running shoes for slippers! However, for those of you who are truly committed or looking for something new, Dr Samuel Hayes’ research on green exercise may be of interest to you!

Dr Hayes, Research Fellow at The University of Salford, is currently running a project called ‘Running about the place’ which focuses on the concept of ‘green exercise’, that includes exercising in green spaces like parks and in nature. His research considers the connections between running, green spaces and health and well-being.

He’s conducting his research by going running with participants to discuss how their exercise  is linked to their mental health. He said: “I’ve been looking at how green spaces feature in peoples’ running and how that connects to their wellbeing. Some people have described their green exercise and the connections with nature it provides as little moments of magic.”

According to Dr Hayes, green spaces can offer benefits to runners not always available in urban areas. Aspects like not having to worry about crossing through traffic safely and not being distracted by urban noises can have a positive effect on your mental health. He said: “The ability to be off the road and free from traffic is special. You can detach from day to day life a little.”

Dr Hayes’ research was featured on That’s Manchester, take a look below.

Dr Hayes is appealing for more runners to take part in his research. If you would like to get involved, get in touch. 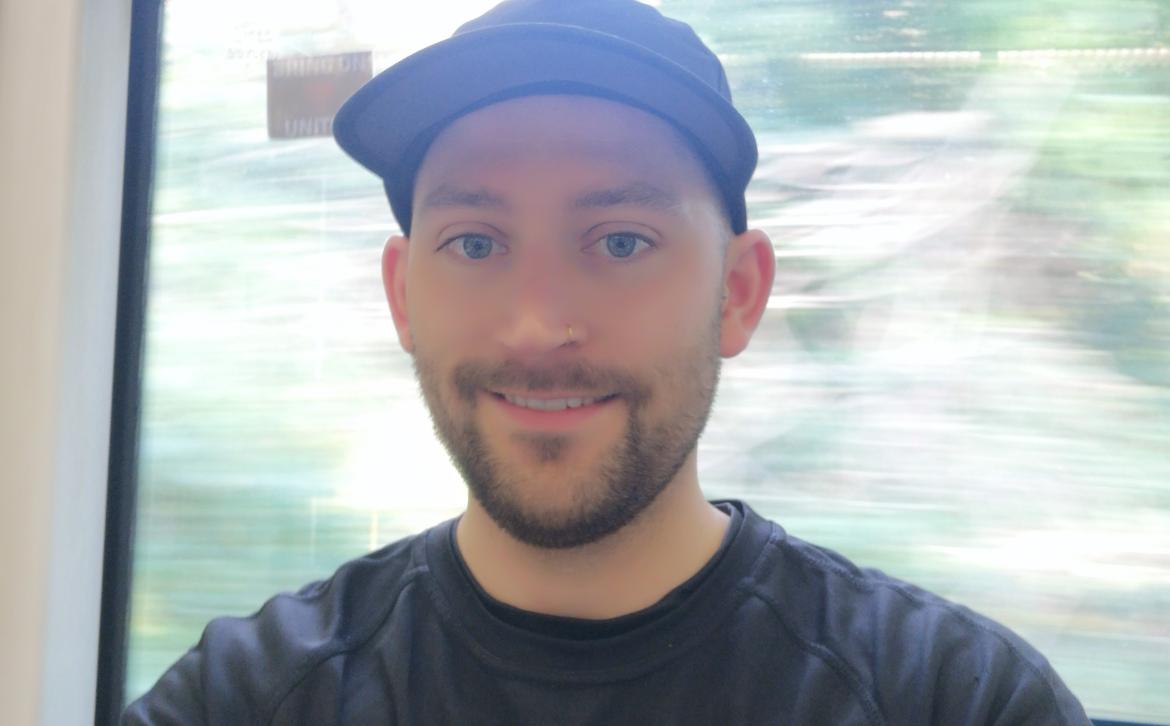 School of Science, Engineering and Environment
12.01.23
All news