A Salford teaching fellow and songwriter says it will be ‘surreal’ to see herself in cinemas after her tour with Australian award-winning artist Courtney Barnett was captured for a brand new documentary.

Katie Harkin stars as part of the touring band during Courtney’s world tour that features in the documentary titled, Anonymous Club.

The film, which was released in UK cinemas on Friday 9 December, is an unflinching look at one of Australia’s biggest singer-songwriters as she plays to crowds in Europe, North America, Asia and Australia.

Katie, whose stagename as a solo artist is Harkin, played keyboard and guitar in the band and says that the documentary, which was filmed pre-Covid-19 pandemic, is ‘like a glimpse into another world.’

“The film is very unflinching. It’s not shiny or glossy like other tour documentaries. It shows the reality of being on tour for such a long time, like when you’re at a gas station, haven’t showered, and going from place to place,” she said.

“It’s a very vulnerable film and the confessionals that Courtney recorded on a dictaphone for the narration are very revealing. It’s all very raw.”

Katie, who joined Salford this academic year as a teaching fellow on the BA Music Management and Creative Enterprise course, has been making music and touring with bands since she can remember. Originally from Leeds, she founded indie rock band Sky Larkin in 2005, with which she released three studio albums and then toured with Mercury Prize-nominated rockers Wild Beasts in 30 different countries.

She met Courtney at a festival whilst touring with indie-rock outfit Sleater-Kinney and subsequently embarked on a few tours together before filming for the new documentary began in 2019.

She said: “It’s not the path that you think you are going to take when you start off in a punk band and then end up playing to massive crowds at the Sydney Opera House.

“I can remember the Sydney shows where the crowd would sing Courtney’s songs back to her in her own accent and I found it really moving.”

Despite being a stage-performing musician of many years, Katie says she will find it ‘surreal’ to see herself on the big screen.

“It’s quite surreal. I’m not an actor at all so this is a wild and wonderful thing to take my parents to a cinema to see something that I was a very small part of.” she said. “It’s not something that musicians ever expect to happen you know. Courtney inviting me on the tour was a gift and this is another one of those gifts.”

Katie has released two studio albums of her own music and has just released her new Christmas single “White Mist Christmas” via streaming service Bandcamp, with all funds in aid of LGBTQ+ youth homelessness charity Akt.

On the song, she said: “I hope it can in some small way help Akt continue their essential work helping those who are most vulnerable to the winter weather.”

The documentary will be screened at HOME Manchester on Friday 16 December. More information is available here.

Watch the trailer to the documentary below. 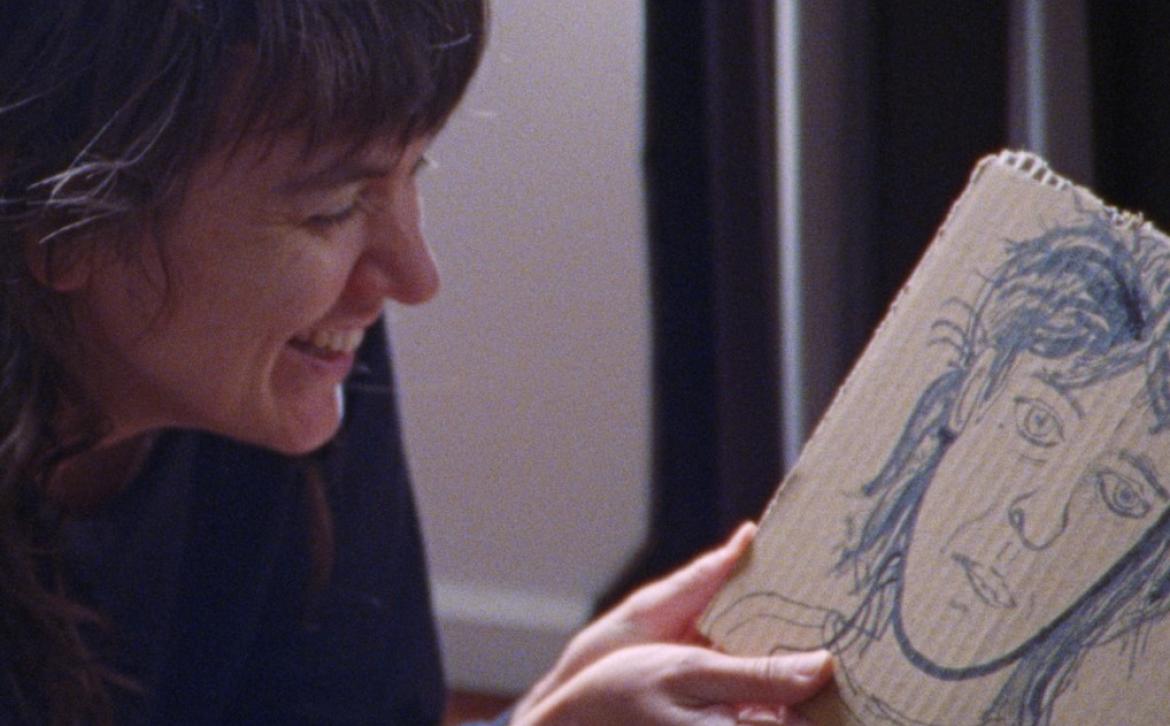