Scarlett-Rose Summers is making ‘One Mic Stand’ an online event, amid Coronavirus.

One Mic Stand is Manchester's most boisterous slam-poetry event, in partnership with Contact Theatre and was originally meant to be hosted in the city.

10 poets are given only three minutes each to impress both the audience and judges with their words. They’ll battle it out to gain the top spot and win the grand prize of £50.

The event is judged by high profile talent. John McGrath; artistic director of Manchester International Festival, Keisha Thompson; Young Identity's homegrown poet and performance artist, who's been touring her sell-out solo show, Man on the Moon, for two years now, and Sharon Raymond, who has judged every One Mic Stand since its birth over ten years ago.

Scarlett has been co-chairing the creative producers team at Young Identity with Ella Otomewo. Scarlett said: "I feel proud to be involved in what I think is the best slam-poetry event in the UK.

"Working with Young Identity in a new light, as an organiser, rather than a poet, helps exercise my professional growth in the arts, and it's a way of giving back to Young Identity for everything they've helped me to achieve."

"I'm a bit of a technophobe, so it's slightly nerve-wracking, but if it works out it could be fun to make it a regular thing, and a way of connecting with more international audiences and artists.

She added: "My time at Salford has introduced me to new writing territories; from writing emails, reports, and risk assessments, to writing critical essays, feature pieces, screenplays, scripts, pros, proposals, blogs etc. I've studied texts I hadn't much been acquainted with; different literary and critical theories, a lot of plays and performance genres, all of which have made me a better writer/artist/person."

One Mic Stand will be streaming live on Friday 24th April, book online to watch from 7.30pm. 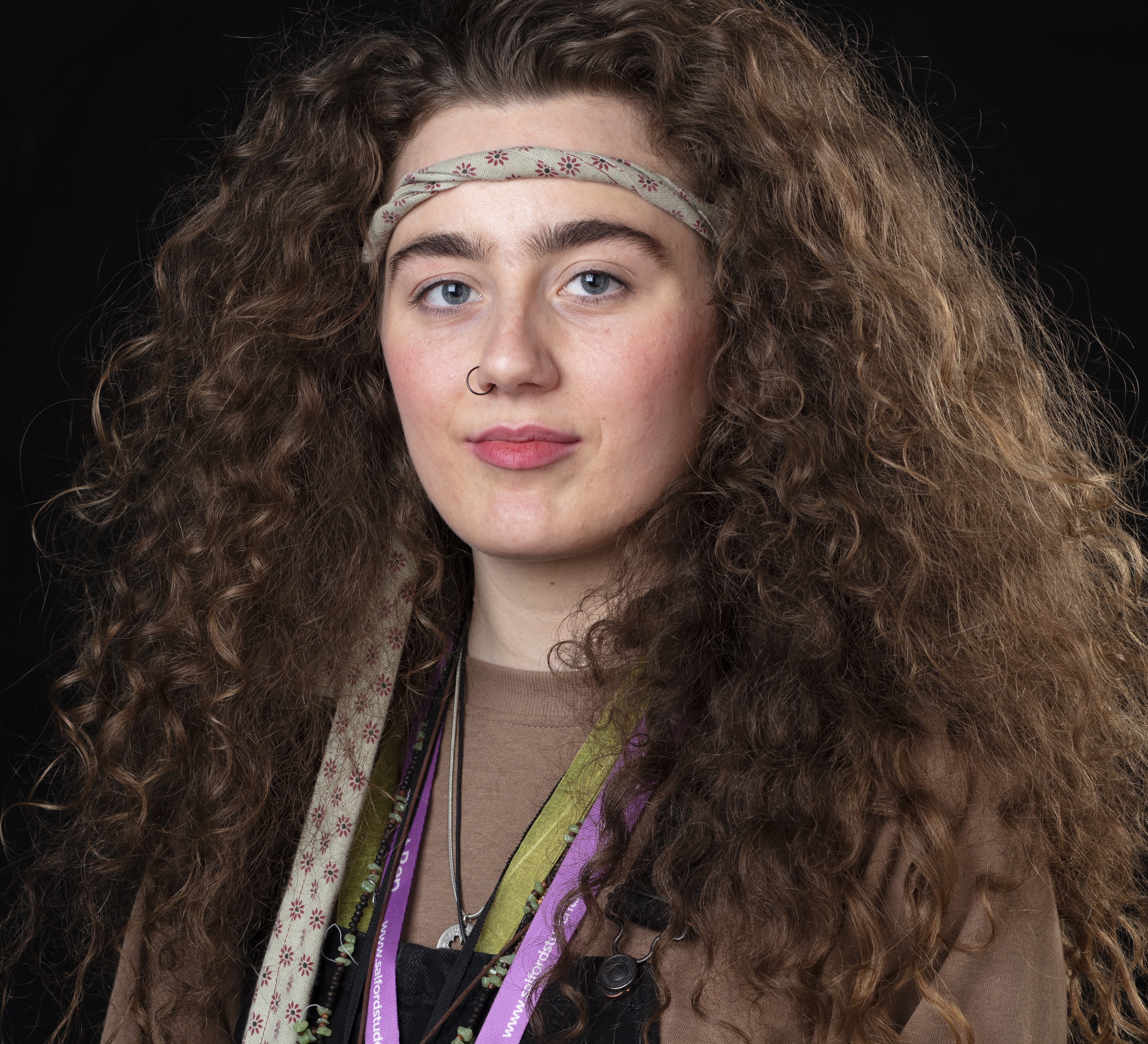