Ben Hodge, a second year Media & Performance student at the University of Salford, has been nominated for Best Documentary at the Into Film Awards. 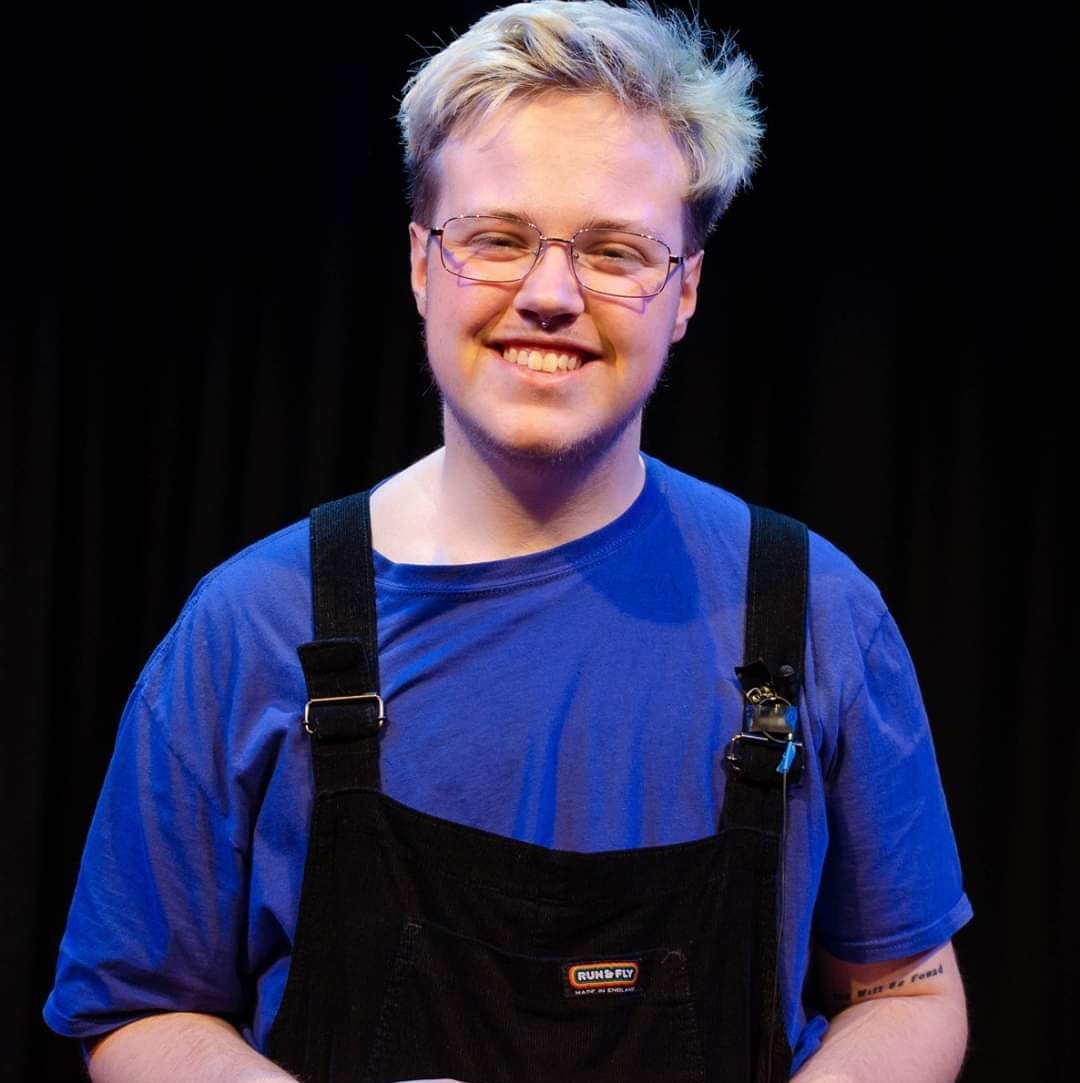 At the time of releasing his video, Ben had hit his one-year milestone being on testosterone, an important landmark moment in Ben’s life. He said: “The film is basically a letter to my 14-year-old self telling him that things will get better.”

“I didn’t think I would make it to my 16th birthday because I thought I wouldn’t be able to live my life authentically and be at peace with myself,” he added.

When talking about being nominated for Best Documentary Ben said: “Being nominated at the Into Film Awards was an honour and I'm so pleased that my film and its message have been recognised by such a large and respected organisation. It's such a great achievement and I'm so glad that my film has had an impact on people."

“Being here at Salford, I feel like I've really discovered more about myself with amazing support from fellow students and staff. I could not be more thankful for everyone at the University for everything they have done for me. I've never had a dull day here and I feel like these past 2 years alone have gone by quicker than I would like them to. I adore the University and I am so thankful for everything it has given me so far. I cannot explain how much I love it here!”

To find out more about the Into Film Awards click here.

23.05.22
School of Arts, Media and Creative Technology
All news