A former student from the University of Salford has been awarded the accolade of Rising Star at the university’s annual Alumni Celebration Event.

Tom Taylor, a BSc Graduate in Wildlife & Practical Conservation from the class of 2015 has been recognised by the university for his work in the rescue, rehabilitation and release of wildlife animals.

Tom is the Project Director at Wildlife Friends Foundation in Thailand with his work focusing on the protection and rescue of animals.  He describes his job as being one where, “there is no typical day.”  He can start at 630 in the morning caring for animals and in the afternoon be on an undercover operation to catch illegal wildlife traders.

He found a passion for wildlife at an early age and always knew that he wanted to work with animals.  As a young lad he opened a mini zoo at home rescuing pigeons, rabbits and squirrels.

Tom said: “Prior to studying for my degree I was working at the Wildlife Foundation in Thailand. It was always an ambition of mine to study for a degree, and I am proud to say that I did it. I had the practical experience and wanted the academic qualification to help me progress with my career.

There are only a few institutions that offer a course in this subject and I choose Salford for its reputation.  I was also familiar with many of the academics as they had written research in this area, it was an amazing experience to be taught and mentored by them.”

Over his career that spans more than 10 years he has had many proud moments.  He says  his biggest achievement has been the introduction of laws in Thailand that protect animal welfare. He goes on to say that, “this can include the treatment of elephants for tourists, legalities of owning tigers and laws to protect captive animals.”

The call from the university sharing the news that Tom was a winner at their annual Alumni Celebration event came totally out of the blue. He was surprised and delighted to be recognised for his work as a former student saying that is time at the university has helped succeed in a job that he dreamt of as young lad.

When asked what advise he would give graduates embarking on their career he said: “Hard work, show people what you can do and having a goal is an important ingredient to success. Determination and a strong work ethic have got me to where I am today. “ 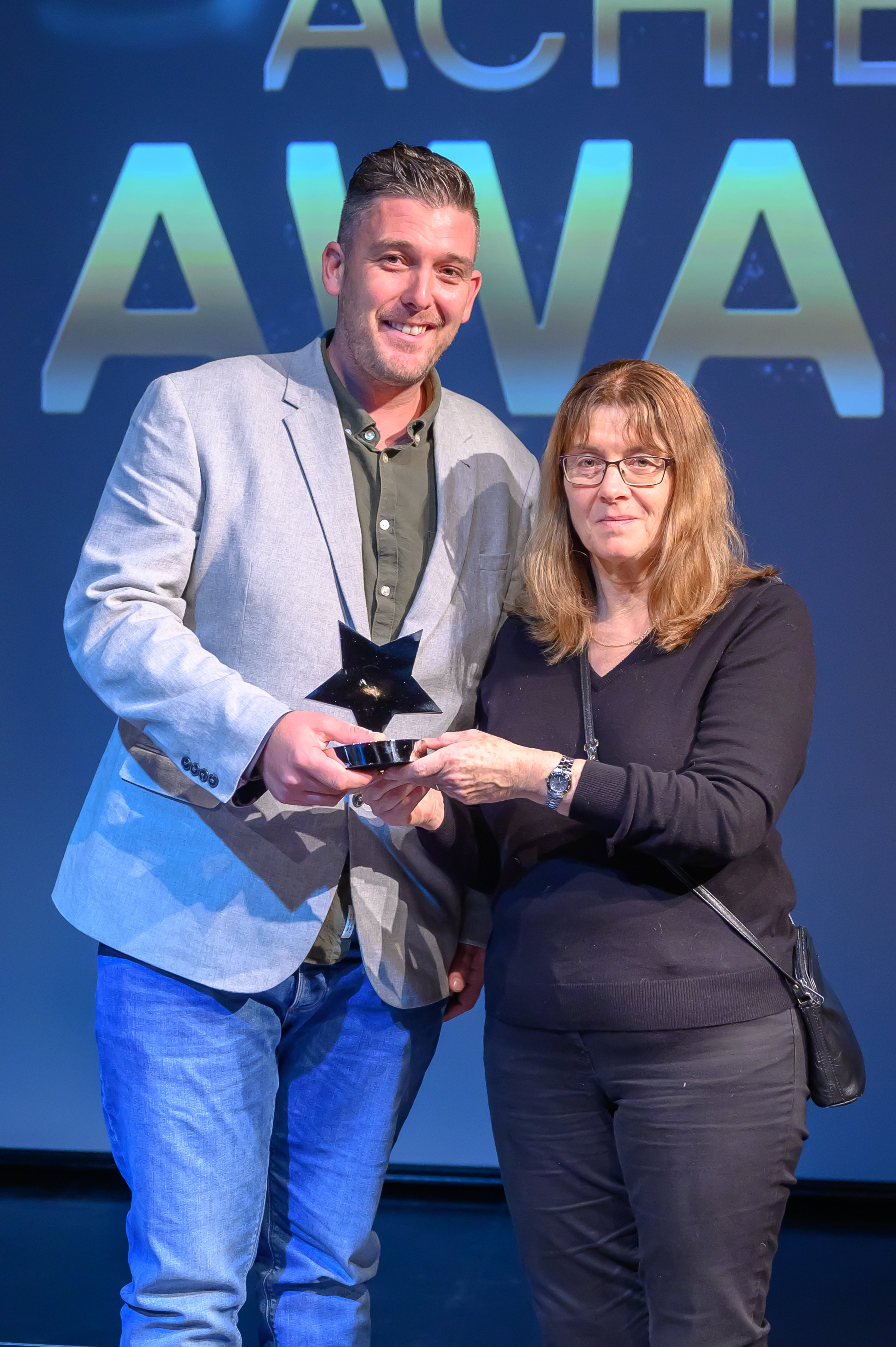 The University of Salford has launched a podcast where you can tune in to hear about its...

29.07.21
School of Science, Engineering and Environment

Salford Robotics to power manufacturing growth in the N...

The University of Salford has been selected as a recipient of investment from the UK...

28.07.21
School of Science, Engineering and Environment

The newly elected council of the University of Salford’s Biomedicine Society have swiftly...

26.07.21
School of Science, Engineering and Environment
All news