University of Salford Fellow, Dr Stephen M Hornby has been working with BBC 100, a series of landmark commissions marking the BBC’s centenary, to produce a play surrounding a lost BBC radio documentary on male homosexuality. 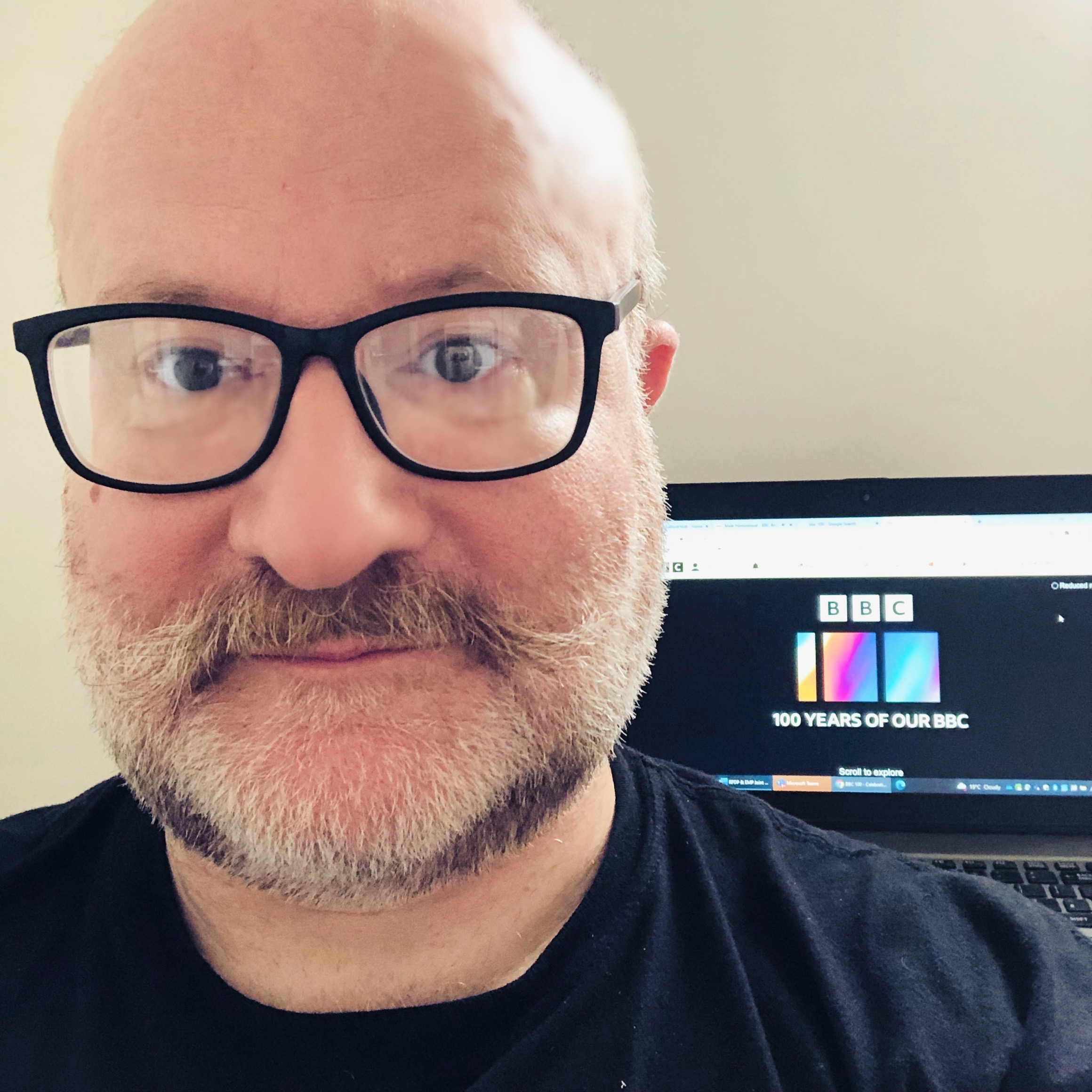 In 1953, the BBC made its first ever documentary on male homosexuality however at the time homosexuality was illegal in the UK and the topic was very taboo.

The documentary was shelved till 1957, then a heavily edited version of the original copy was released but then lost.

Stephen said: “A lot of material was either not recorded or destroyed.

“As a result of that, some things that we would now look at as kind of vitally important historically, were lost but the saviour in all of that was the BBC transcription service.

“So, there are things that we no longer have either the audio recording or the video or film recording of, but we do have the transcripts off.”

Stephen is an award-winning playwright who is currently the National playwright in residence for LGBT+ History Month.

He has taken the transcript from the original 1953 radio documentary and transformed it to not only highlight the ideologies of homosexuality at the time but to also show the impact of people who might have listened to the broadcast in 1957.

Stephen said: “I’ve mixed up fragments from the BBC archive with the fictional story of a young man exploring his sexuality in the 1950s.

“Through him we get a window into being gay in the 1950s and we see the impact of the documentary has upon him.

“It’s been hard to read some of the material at times, but it’s been an honour to get this amazing insight into this lost programme and it’s view of homosexuality.”

“We hope that we've got a strong, dramatic, funny piece that we hope tells a really engaging story.”

Inkbrew Productions will be presenting ‘The BBC’s First Homosexual’ at the New Adelphi Studio on Wednesday 30 November. The event is open to all colleagues, students and the public.