This November the University begins work on a new research project to investigate prophages, which are bacterial viruses (bacteriophages) that integrate into the DNA of live bacterial cells. 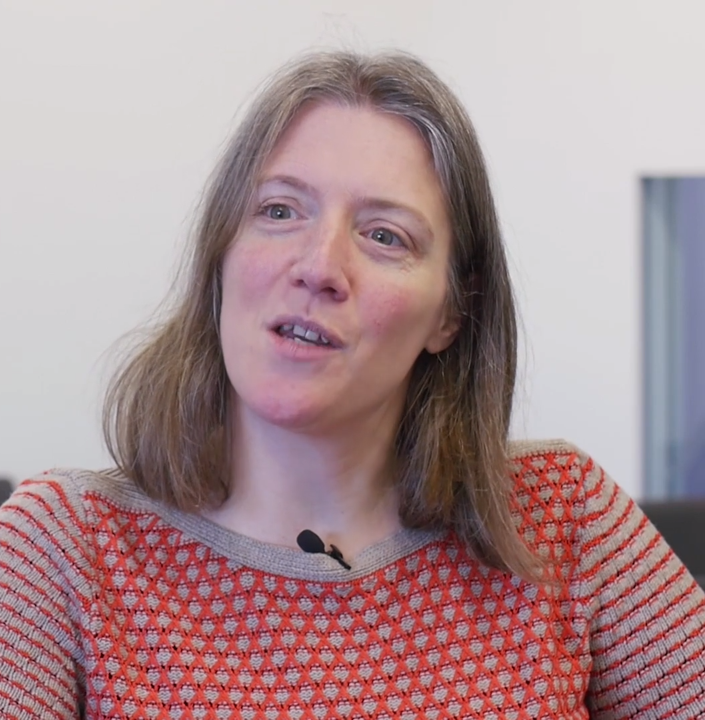 The project is titled  ‘Prophage-Host Interactions: pulling back the curtains on Pseudomonas puppet masters’. The work will focus on a group of prophages that have been found within a bacterium called Pseudomonas aeruginosa, which causes chronic lung infections. The research team will be using cutting edge techniques to uncover the hidden mechanisms by which these prophage ‘puppet masters’ affect the biology of their bacterial hosts.

To conduct this research the Biotechnology and Biological Sciences Research Council has jointly awarded £900K funding to be shared between collaborators at The University of Salford and The University of Liverpool.

Dr Chloe James, Senior Lecturer in Medical Microbiology co-wrote the funding application and is leading the Salford arm of the projec said: “We know that bacteriophages are the most abundant organisms on the planet, but the impact of prophages on bacterial populations has been grossly under-estimated. I am thrilled that we have been awarded this funding to carry on our work in this area, which could identify new ways to tackle chronic lung infections."

To find out more, the project follows on from work published by Dr James in The Proceedings of National Academy of Science and is mentioned during her appearance on the popular science comedy podcast Level Up Human

Landmark moment for the University of Salford as the new Science, Engineering and...

School of Science, Engineering and Environment
22.09.22

MP Chris Skidmore visited the University’s Energy Houses to hear all about the work we do...

School of Science, Engineering and Environment
21.09.22

The University of Salford’s summer school ‘Uni:4U’ marked its return after three years.

School of Science, Engineering and Environment
20.09.22
All news