A team of final year BSc (Hons) Games Design and Production students are developing a game for the preservation of intangible cultural heritage with an emphasis on language from the Rapa Nui Community on Easter Island. 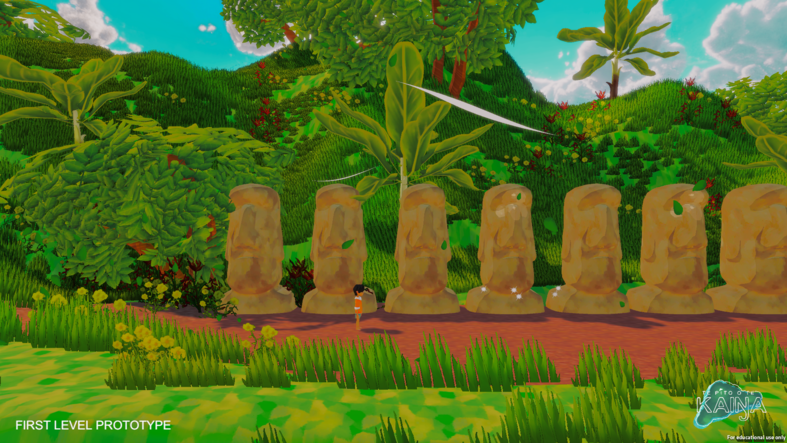 After one semester, the team of students produced a first prototype guided by Dr Juan Hiriart and Nathan Bowman. The prototype will be tested by children and teachers from Easter Island in March and will continue to be developed for one more semester. As part of a larger research project, an application for funding has been submitted to continue working with the students after this period.

Programmer and Group Manager, Rowan Fitton, said: "When we were first given the option of this brief, we saw an opportunity to make something bigger than ourselves. It’s given us the space to dive deep into topics we never would have thought to look at before and the chance to interact with people we probably wouldn’t have met otherwise. It’s rewarding and it broadens our horizons.

“Especially in the case of Rapa Nui, the island culture isn’t broadly represented in popular media, and when it is, it’s usually inaccurate. That’s why we wanted to focus on accurate representation of what the culture was and is in the present day.

“Game making is always a turbulent experience, especially at the university level and we have a lot riding on us to make this game good. Not only are we endeavoring to represent the people we’re working with accurately, but we aim to encourage people to educate themselves about Rapa Nui and its people and, hopefully, we and our partners on the other side of the world can make a game we’re proud of."

Rapa Nui teacher and community leader, Hahave Tuki, commented: “We are a group of teachers from Easter Island interested in recovering our Rapa Nui cultural heritage. We used to talk about the recovery of our language, but now we rather talk about its rescuing because very few children are now able to speak it.

“However, we noticed they love playing videogames, that's why we found that this is a great idea that will help them reconnecting with their history, language and traditions.”

You can view the first prototype below: 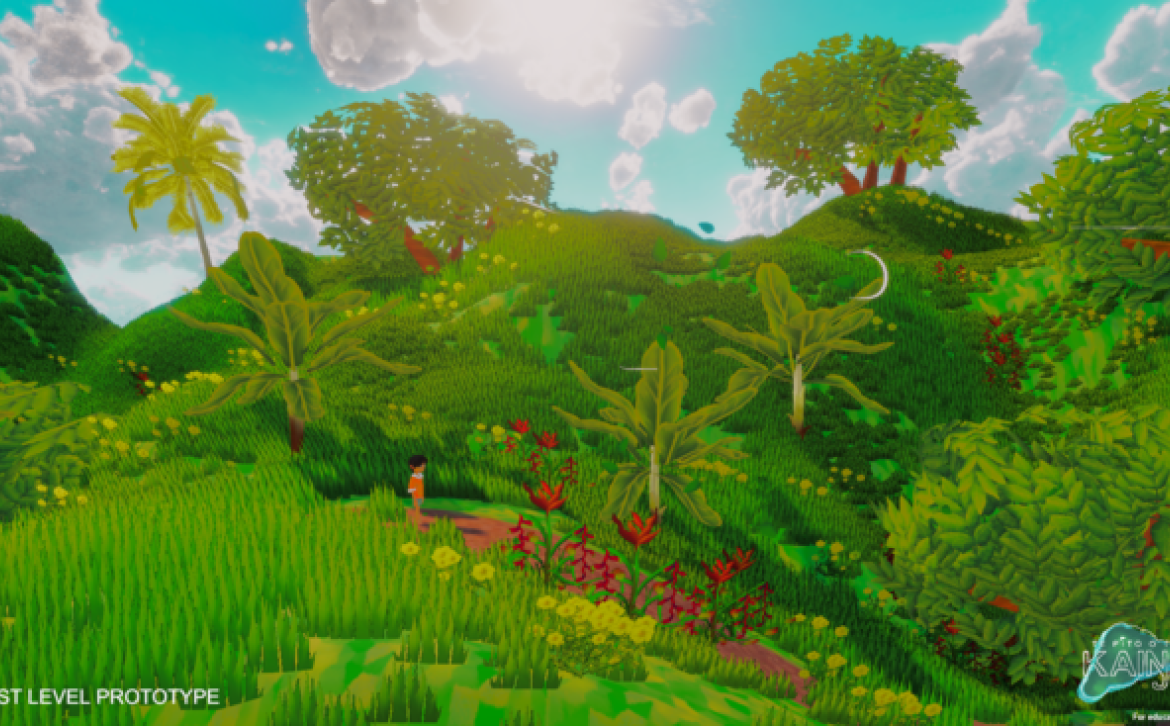