Wenwen Wang, an MA Dance student from the University of Salford, has become a television star after appearing on China’s The Greatest Dancer.

The primetime series involves challenges and live performances, with dance routines that range in style from ballet and jazz, to hip hop.

“I sent in an audition tape, including lots of footage of me dancing at Salford, and was delighted to be invited onto the show,” said Wenwen.

She had just one week to learn and finesse choreography after spending 14 days in quarantine following her return to China during the middle of the COVID-19 pandemic.

“It was really challenging as I had to get back into shape quickly,” she said. “The Greatest Dancer gave me a choreographer and studio to practise in – it was a matter of learning the routines non-stop every day.”

Wenwen also had to practise her interview technique as dancers would be questioned in between routines. “Speaking on camera on live television was a little outside my comfort zone but I managed to overcome my nerves thankfully,” she said.

Wenwen came to the UK to study an MA in Dance after retiring from the national rhythmic gymnastics team of China.  Having trained intensively in gymnastics all her life she made the bold decision to shift her focus and make her mark as a contemporary dancer. She studied at Nanyang Academy of Fine Arts in Singapore and the Northern School of Contemporary Dance in Leeds, before settling at The University of Salford.

“I was able to incorporate lots of my rhythmic gymnastics skills into the routine which I really enjoyed,” adds Wenwen.

While studying, Wenwen joined the Emergence Dance Company, who work with internationally acclaimed choreographers to produce a programme of new performance work each year. Emergence tour nationally each spring season led by Artistic Director, Joss Arnott alongside the University of Salford’s Debbie Milner.

“I loved being part of Emergence,” she said. “You get a real sense of comradery while touring and get to perform all over the UK.  The style of dance is very contemporary and helps to expand you as a well-rounded performer.”

Joss Arnott, Artistic Director of Emergence Dance Company and Joss Arnott Dance, said,"Wenwen is an exceptional talent and her commitment to developing her artistry is highly admirable. She is a natural, striking performer and acted as a true role model to her colleagues throughout her time in Emergence 2020."

Debbie Milner, Programme Leader at the University of Salford, added: "It has been a real joy to have Wenwen as a MA Dance student. Her exuberant drive to develop her dancing, performance and academic skills has been inspiring. Wenwen's warmth and generosity of spirit will be missed by staff and students alike. Her resilience and commitment to dance is captured in her appearance on The Greatest Dancer.  We are excited to see her career develop."

When asked what is next in store for Wenwen she said: “I would love to dance professionally for the next couple of years, maybe even in Europe. Longer term, my goal is to have a studio one day so young dancers have the facilities to grow and learn. Teaching ballet and contemporary dance is an avenue I’d definitely like to go down.” 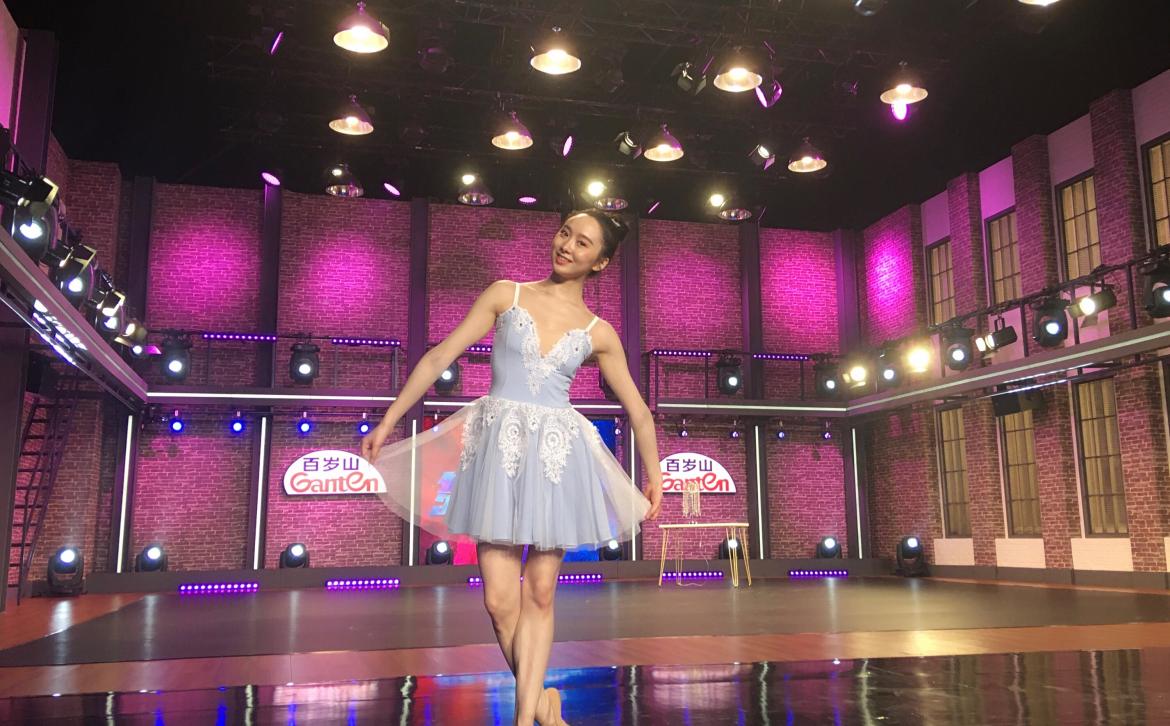