Students from the University of Salford have earned the once in a lifetime opportunity to produce the on-stage costumes for the hit theatre production of Oscar Wilde’s Salomé in Shanghai, China. 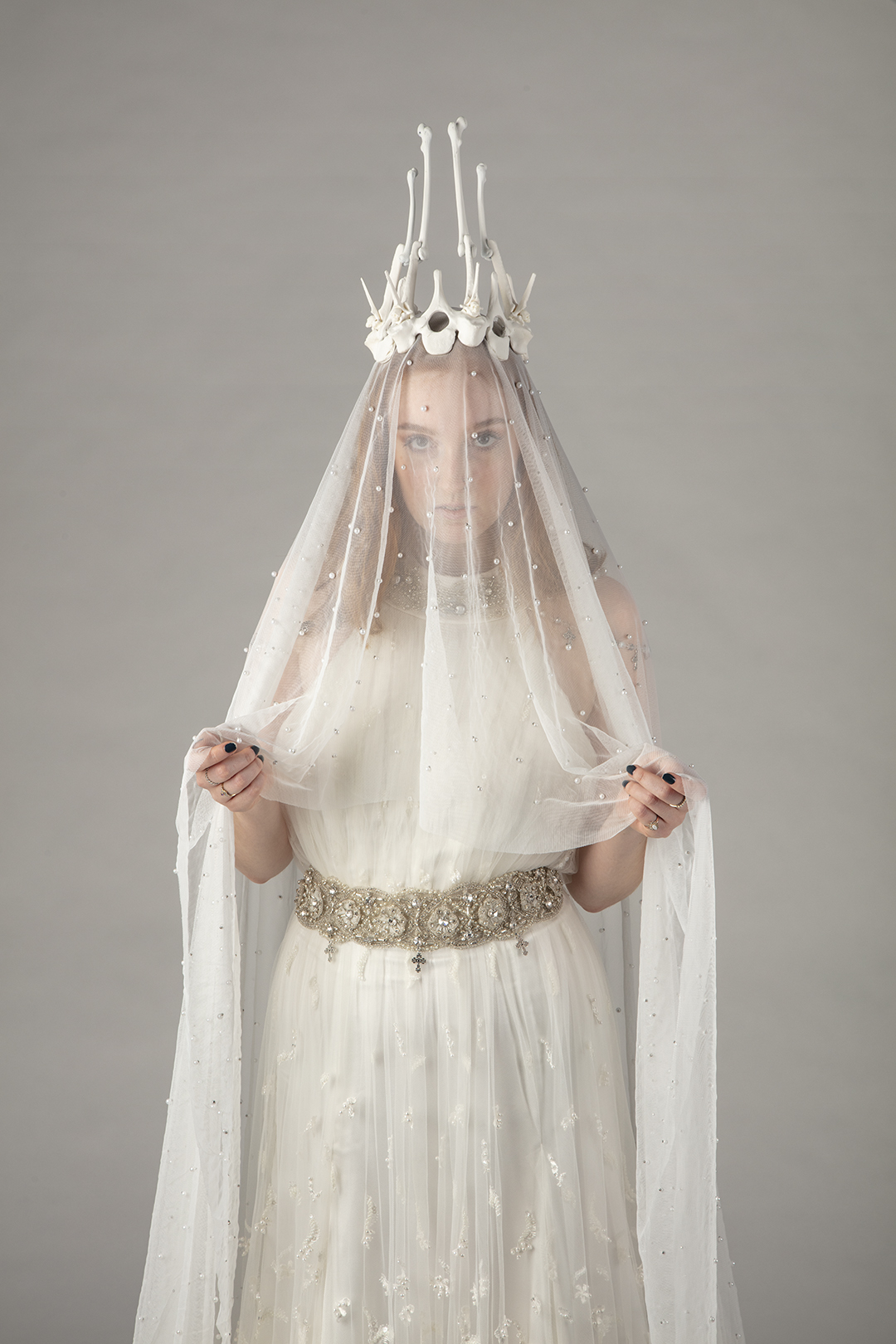 BA (Hons) Costume Design students in the School of Arts and Media were set the task of designing 26 costumes for the theatrical production of the play, from conceptualisation to creation.

Over summer the students liaised with the Director at Shanghai’s Sun and Moon Theatre to finalise the designs for the elaborate costumes and accessories.

Katherine Foster, Academic Fellow in Costume Design, said: “This was a fantastic opportunity for our students to get real world experience with a leading theatre company. Those involved hit the ground running, straight from the initial design phase.

As a truly international project we needed to stay in close contact with the team in Shanghai so scheduled regular video conferencing calls to ensure we were keeping on track with the brief. Initially we’d only been asked to produce five designs, but the company loved the concepts so much this soon turned into 26.”

Oscar Wilde's tragedy tells the biblical story of Salomé, the princess of Judaea, daughter of Queen Herodias and step-daughter to King Herod. The production is set in Judaea, a province of Ancient Rome, during the reign of Julius Caesar.

Costume Design student Kate Webster was heavily involved in the project and said: “We set the ball rolling with a live brief from the theatre company and went from there. It was fantastic to get under the skin of the characters.

“Much of my work focused on creating designs for Herodias who is the queen in the play. She is a powerful woman on the inside and I wanted this to be reflected on the outside through her costumes. One of my favourite pieces was a beautiful intricate lace headpiece which I felt would give her height and stature on stage.

“When I graduate my goal is to be a costume designer for theatre so this project was undoubtably the best experience I could wish for. I am particularly interested in surface embroidery and embellishment and I got to use these in abundance which was great.”

The finished collection of costumes include diamante adorned halterneck top and luxurious burgundy and gold robes, complete with ornate detailing.

Before being used on stage the costumes are set to go on display at the Art and Design Innovation Future Education Expo at the West Coast Art Centre in Shanghai from 25 November to 1 December 2019. The University of Salford will be exhibiting at the event, alongside leading design institutions art educators, theorists and artists from around the world. The expo will showcase the cutting-edge trends of teaching and creation in the field of art and design.