Researchers at the University of Salford have launched the Salford Autism Exercise Project, which aims to test whether exercise can help children with Autism Spectrum Disorder (ASD) with their sleep and, in turn, their ability to learn new words. 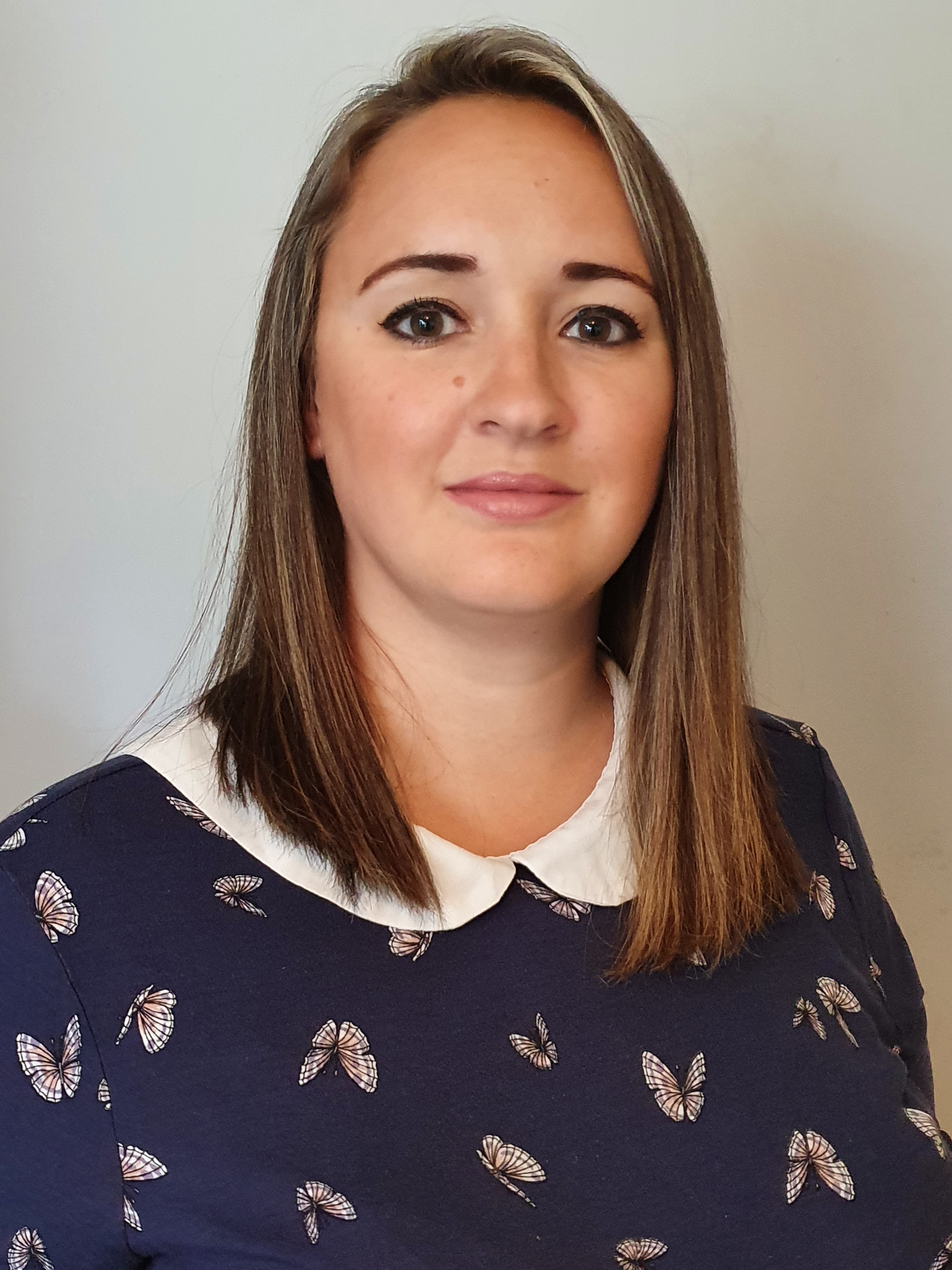 In the UK approximately 1% of the population has ASD. Specifically, it is estimated that around 150,000 children and their families are living with the condition.

Children in the project will take part in a six-week exercise programme, and researchers will monitor how they sleep before, during and after taking part. Their ability to learn new words will be tested at three points throughout the intervention, to assess whether exercise and/or improved sleep has any benefits. The results will be compared with another group who will not take part in the exercise at first (although they will receive the same six-week programme after the testing is complete, so nobody will miss out!).

Eve Bent (pictured), Project Officer at the University of Salford, explained: “If the intervention is successful, we hope to see increased sleep time and quality for the children, as well as improved word-learning skills. With over 150,000 children on the Autism spectrum in the UK, this intervention has the potential to impact a huge number of children and their families. In improving sleep, children may be able to communicate better in the world around them.”

“We will be working with neighbourhood support groups and local charities, hopefully creating a positive impact for children with ASD, and their families, throughout the local area. As well as running the exercise project, we hope to be a source of information and connectivity between families and groups supporting children with Autism Spectrum Disorder by running impact events within the community.”

“We know that lockdown has been a challenging time for children with ASD and their families. Now that it is starting to ease, we hope that getting back into a routine, including taking regular exercise, will be of benefit.”

The Salford Autism Exercise Project is funded by The Waterloo Foundation.

Salford policing students invited to Paris for final of...

A group of policing students from the University of Salford have been named as finalists...