Salford Professor, Garry Crawford, has recently been interviewed in leading sports publication ‘The Athletic’, where he discusses his latest research around video game culture and its role during the pandemic. 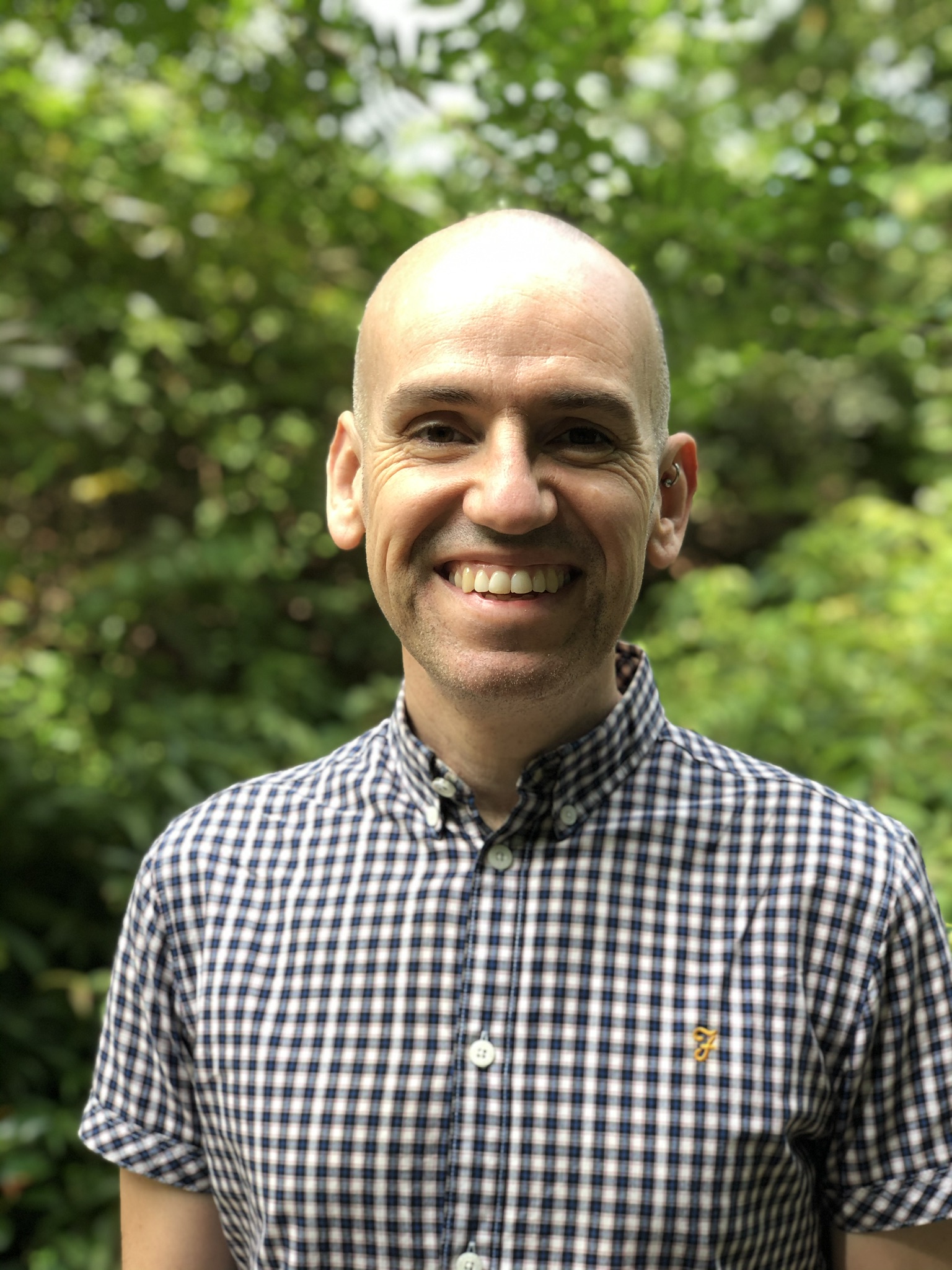 Dubbed the 'Netflix of sports writing', The Athletic is a subscription-based sports website that provides national and local coverage in 47 North American cities as well as the United Kingdom, covering national stories from professional and college sports. The coverage focuses on a mix of long-form journalism, original reporting, and in-depth analysis.

Professor Crawford, Lead Professor for the Social Sciences at the University, is an expert on video game culture.

This summer he co-authored a paper called ‘All Avatars, Aren’t We?’ and made the argument that EA’s version of football, ‘FIFA’, replaced the real thing when all sport was cancelled during the first coronavirus lockdown that began in March 2020.

“Once the supply of traditional content was halted, football clubs and media providers were left with a major issue of how to keep fans entertained and engaged. The response was that many fans and clubs turned to digital media to fill the void.

“FIFA has had two big impacts on the sport. The first is it helped soccer break America — the success of the game and its playability resulted in a big rise in the profile of football in the US. And the second is how it got football thinking about licensing, image rights and the importance of branding.”

You can find out more about Professor Crawford’s research via Sage Journals.