Professor Andy Miah, Chair in Science Communications and Future Media at the University of Salford has had an opinion piece  discussing STEM subjects published in leading education title THE.

This year marks the 30th anniversary of the acronym STEM (Science, Technology, Engineering and Mathematics).  In the piece that appeared in THE this month, Professor Miah said: “The popularity of the STEM concept derives principally from the educational and political desire to forge a unified strategic approach to knowledge and skills acquisition, in pursuit of nation states distinguished by their capacity to produce world-leading research and innovation. Investing in STEM is seen as a route to global prominence through discovery and invention, the accumulation of intellectual property and the transfer of that IP into novel products and services.”

Professor Miah also highlights that STEM has served a purpose and has “.... now long since been outlived.”

He added: "It privileges certain forms of knowledge over others, as a consequence of which some academic subjects have lost prominence within the educational system and, more seriously, within society. This has led to pushback from within those excluded subjects – and something of an acronym war. Critics from within the arts have called for a shift from STEM to STEAM, introducing the arts into the mix of subjects that deserve critical investments – and with which, furthermore, STEM subjects and those who study them would benefit from closer connections."

The full article can be viewed HERE (registration is required). The story was published on January 4, 2022 and has had more than 16,000 views in the first 8 days of going live. 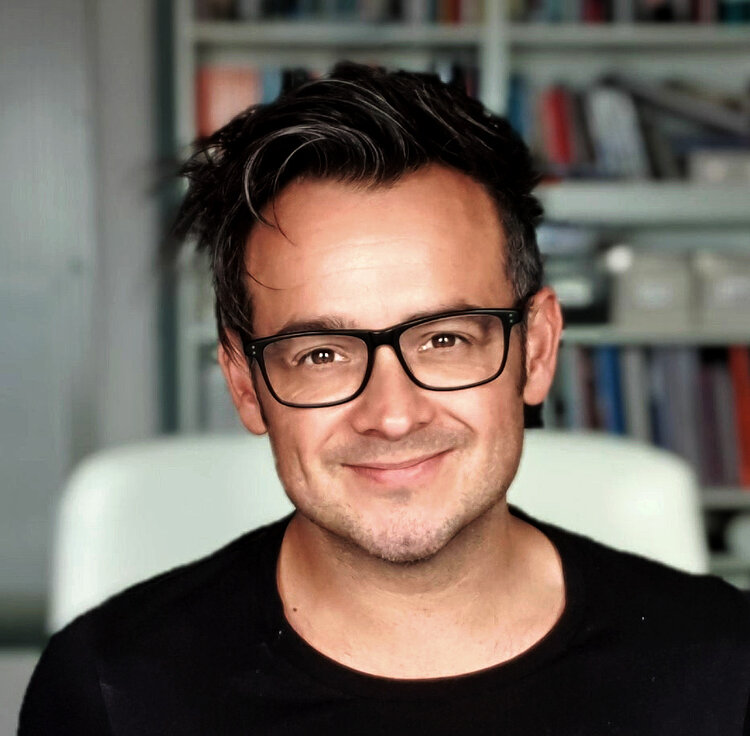 08.12.21
School of Science, Engineering and Environment

A University of Salford graduate has landed a job at Barratt Developments in Manchester...

07.12.21
School of Science, Engineering and Environment

18.11.21
School of Science, Engineering and Environment
All news