A University of Salford History and Politics’ graduate has released his first book; ‘Life After Death: A Guardsman’s Tale’, highlighting the psychological impact of warfare. 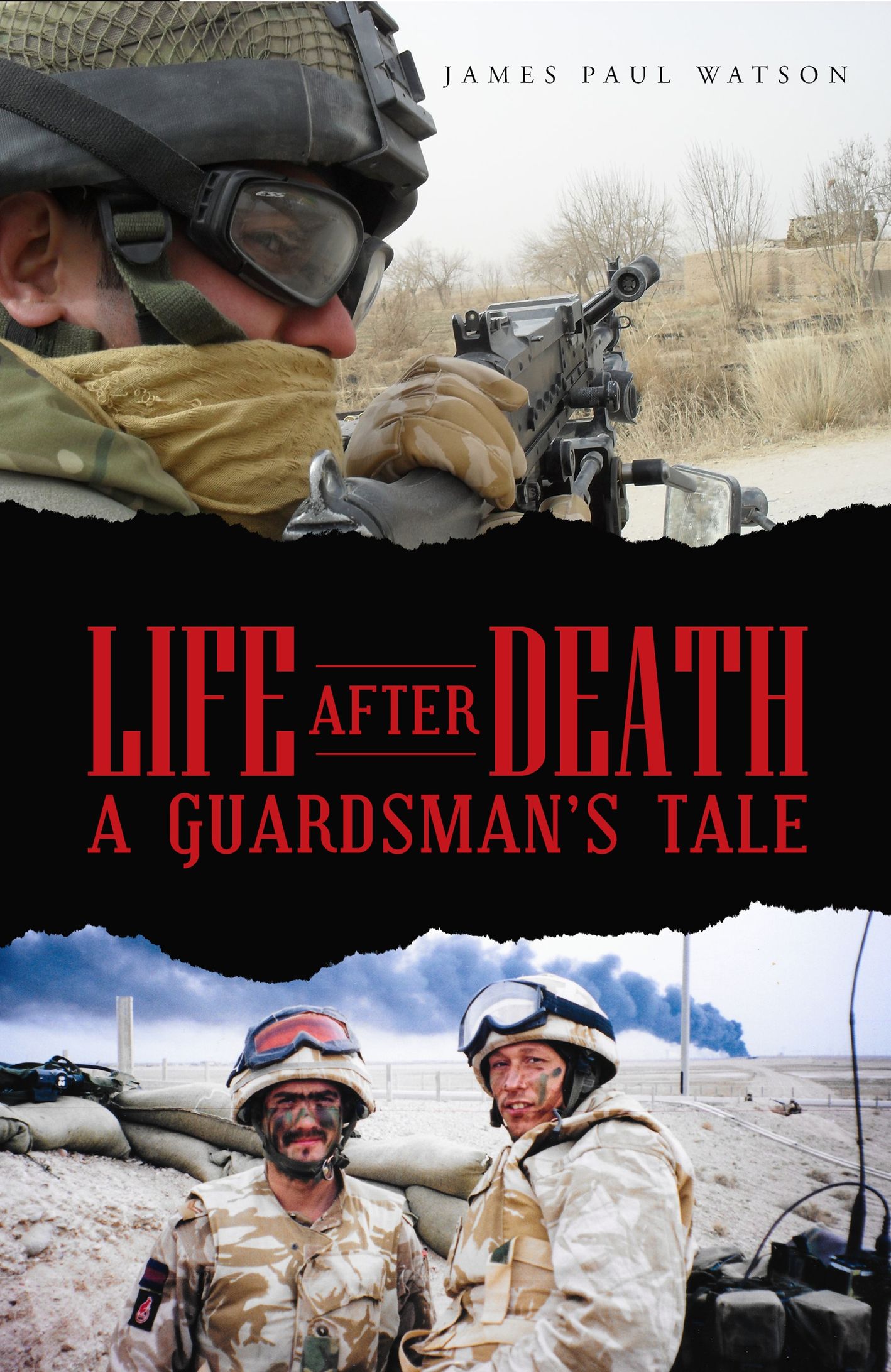 Paul Watson served 20 years in the British Army and was one of the first soldiers to liberate Kosovo in 1999 and Iraq during the 2003 War.

He was discharged from the army in 2015 following a spinal injury before joining the University to study a History and Politics degree.

Whilst studying he was diagnosed with PTSD in 2017 and is now an Atherton Councillor, where he uses his experience to help other veterans.

He hopes his book, Life After Death: A Guardsman’s Tale, will highlight the impact of warfare on the mental health of both serving personnel and veterans.

Paul said: “Throughout the COVID-19 lockdown, I found myself becoming increasingly frustrated at the number of my military brothers that I was losing to suicide. I had previously been elected as a Local Councillor where I had used my political platform to voice the concerns on behalf of the veteran’s community. Yet, I still felt that I could do more to reach a wider audience regarding ongoing veterans’ issues. Consequently, I wrote the book to document how the psychological effect of military training/operational exposure has impacted individual soldiers, including myself.

“It is essentially a personal journey of memoirs that documents how a group of soldiers thought, felt and acted as they progressed from operations in Northern Ireland, the Balkans, then to Iraq and Afghanistan.”

Brian Hall, lecturer and programme leader at the University of Salford for Contemporary Military History, said: “He was a fantastic student, popular and well respected by his peers and tutors, and very strong academically. He graduated in 2018 with First Class Honours in Contemporary Military and International History and won a student ambassador award that year in recognition of his accomplishments. To do all of that on the back of having served for 20 years in the British Army and then subsequently battling PTSD, is a remarkable achievement.”