Salford Alumnus Joshua Cavanagh-Brierley has just landed a major record deal with Ubuntu Management Group (UMG) in London, but he got his start at the University of Salford. 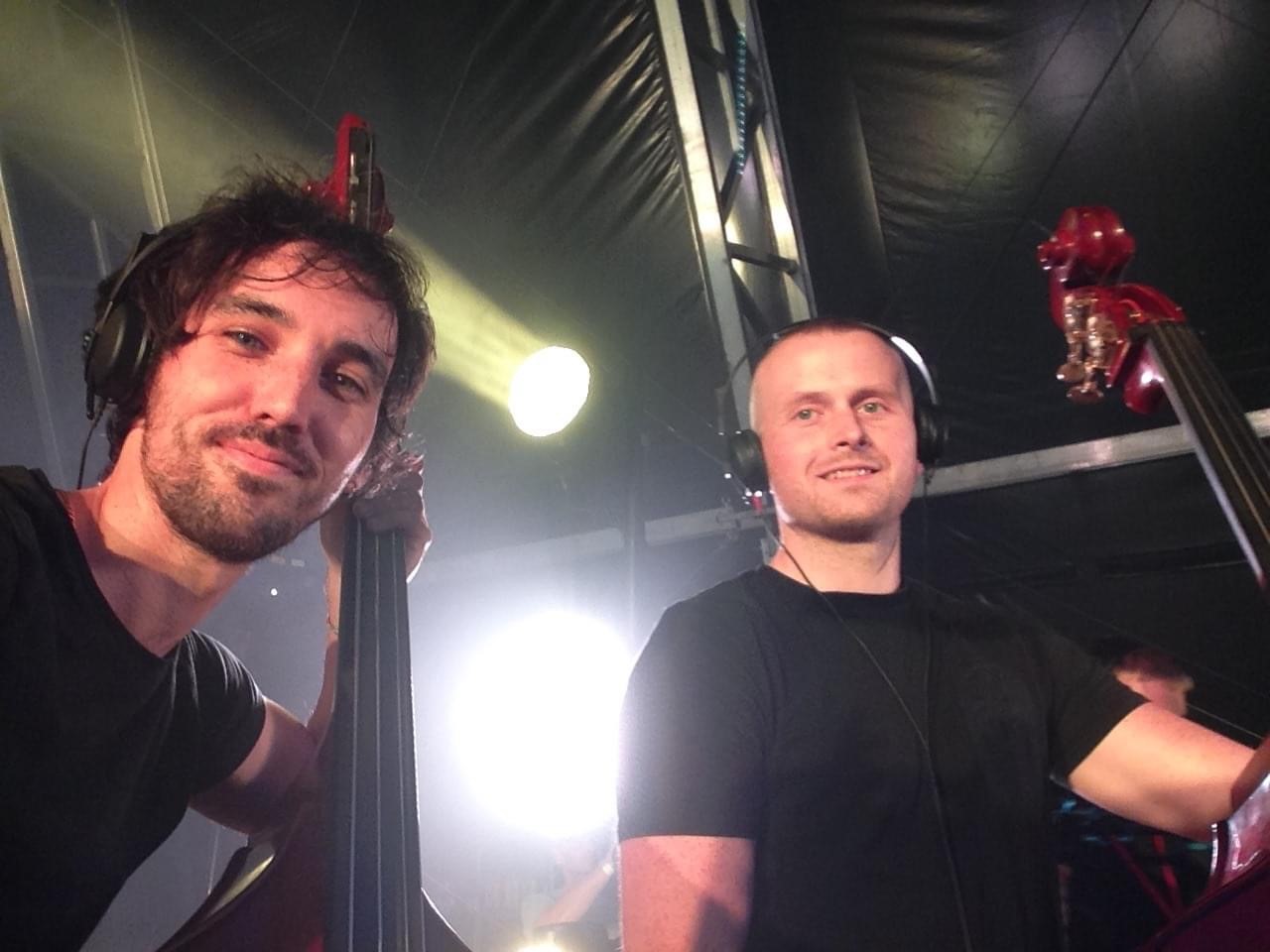 Joshua, who is a native Mancunian, is releasing his album ‘Joy in Bewilderment’ later this year, and it came about after he took a chance and sent his album to UMG Founder and Director Martin Hummel.

Joshua said: “I heard about Martin and what he’s doing with Ubuntu in London and I basically just got in touch with him and told him I had an album ready to go. It was already recorded and mixed at that point, so I sent it over, he liked it and he was up for releasing it with his label.”

Joshua says that Joy in Bewilderment is based on his childhood and explained what drives his passion for making music.

He said: “The music is influenced by everything I have grown to like over the years. In a sense I'm writing purely for myself as I see art being the most valuable in this way rather than writing for others or trying to fit in with what's current.”

While his album is categorised as jazz, Joshua shared that Joy in Bewilderment features elements of many other genres, and that it was inspired by a childhood filled with music.

“It's all made of the same stuff so why limit yourself and your personality to one sound or image. I was lucky to have grown up around lots of different types of music and I have played since I was seven years old purely for the joy of it.

“This album isn't just influenced by jazz, I love classical music, pop, country, folk and rock amongst others. The fact that it's come under the Jazz umbrella, which is broader than ever is purely organic.”

Joshua explained that his course instilled him with a sense of confidence and that it helped him explore many types of music along the way.

“The music course was contemporary and so relevant to creative musicians. As well as training an individual's musicality, it also gives you the opportunity to explore lots of different types of music, both in performance and composition.

"It instilled genuine confidence in me. The tutors wanted students to do well and would work overtime to give advice and answer any questions put to them. I took this for granted at the time but hearing other people's experiences at other institutions has made me realise in hindsight how lucky I was."

Joshua also spoke about the dear friends he made at the university, and the nurturing learning environment he had during his time with us.

He said: “I made lots of lifelong friends. They’re the kind of people you might not see for a year and you pick up where you left off like it was a week ago.

“Everyone spurred each other on and brought out the best in one another and because of that, it was never the negative competitive environment you think music courses would be.”

Finally, Joshua shared his plans for the future and revealed some exciting projects he has coming up.

“I've been commissioned to write a suite by June and I'm writing for my fourth album as well as for other ensembles I'm involved in.

“In the immediate future two particularly exciting album releases I'm part of are Caoilfhionn Rose's 'Truly' which is being released on Gondwana Records and Nichola Smith's album which will be released in the autumn!”

Joy in Bewilderment will be released later this year on July 16. You can learn more about Joshua and the album here.

The Pipeline training hub (University of Salford) is delighted to be commissioned by...

“You can be whatever kind of writer you want - a poet a...

07.09.21
School of Arts, Media and Creative Technology
All news