The remarkable restoration of the River Keekle

More than 20 years ago the River Keekle in West Cumbria was lined with plastic doing more harm than good.

The river has now undergone a remarkable £1.5 million river restoration project, the biggest of its kind in the UK. The main funder of the project is The Environment Agency who worked in collaboration with West Cumbria Rivers Trust and the AquaUoS team at The University of Salford.

Dr Neil Entwistle, Director at AquaUoS said:  “We started work on the project in 2019 and were asked to investigate options to restore the river with the aim of reducing the impact of the plastic that is breaking up and polluting the watercourse.  Our research found that the lining was shedding on average 500 kg of plastic particles every year since it was installed.”

In the 1980’s the river valley was an open cast coal mining site and the site was later used to bury mine spoil and other waste. As a means of protection the riverbed was lined with 2.5km of plastic.  Flood flows caused the liner to fail  releasing plastic and other contaminants into the  River Keekle.  This in turn having a knock-on effect on the River Ehen which is a special area of conservation.

Dr George Heritage at AquaUoS said: “It was clear from our studies that the riverbed needed to be restored. Last year we removed 170 meters of plastic in partnership with West Cumbria Rivers Trust and The Environment Agency.  The results spoke for itself and there was a significant change to the restored section with the river re-naturalising itself now that the plastic is not in the way.  During the first phase of the restoration we experimented with different techniques to remove the plastic and we found one that worked.  This year we competed the full removal of the liner. ”

During the first phase of the restoration, over 9 tonnes of plastic was removed with the complete project seeing the removal of around 150 tonnes of plastic. Heritage added: “There was a lot of plastic and rather than dispose of it to landfill elsewhere it was recycled to make picnic benches and tables that are now dotted around the area.”

The removal of the plastic has restored the river and its floodplain to its natural condition helped reduce plastic pollution, downstream flooding, river contamination  and has improved the habitat for many animals and plants across the site. 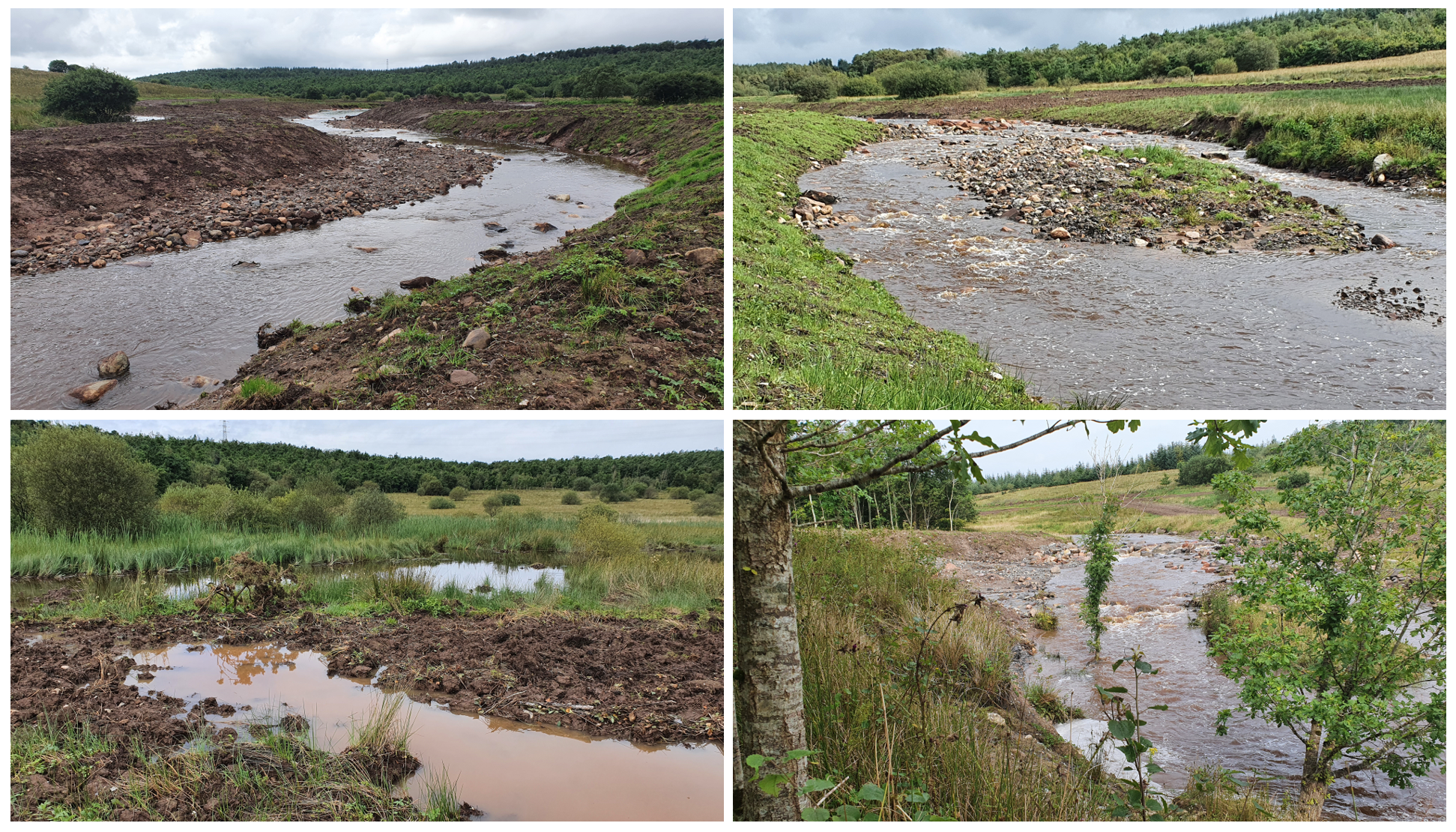 The newly elected council of the University of Salford’s Biomedicine Society have swiftly...

26.07.21
School of Science, Engineering and Environment

Last year the University of Salford was announced as a key strategic partner of Northern...

07.07.21
School of Science, Engineering and Environment

Salford appoints new Dean for the School of Science, En...

The University of Salford has appointed Professor Joe Sweeney as the new Dean of the...

28.06.21
School of Science, Engineering and Environment
All news