Professor Felicity Gerry QC has been appointed as an Honorary Professor by the University. 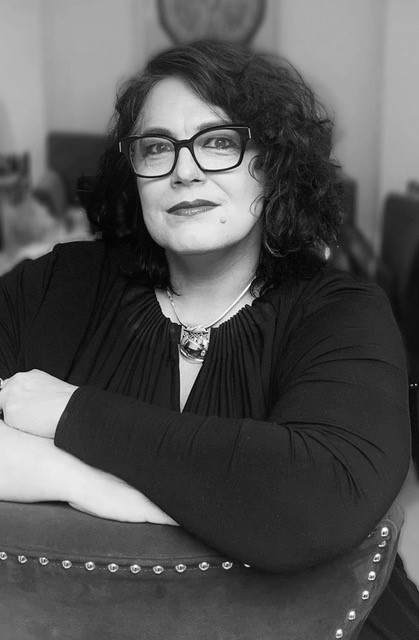 Professor Gerry is a Professor of Legal Practice at Deakin University where she lectures in Contemporary International Legal Challenges – including Modern Slavery, Terrorism, War Crimes and Climate Change law.

On her appointment, Professor Gerry said:

“I am delighted to be appointed an Honorary Professor at the University of Salford and to join the research team in the School of Health and Society. This will enable me to continue the ground-breaking work with members of the team, including Professor Andrew Rowland and Dr Clare Allely which we have already begun on cross disciplinary health and law topics including FGM, Child Rights and Autism and criminal justice.

“Considering the relationships between law, governance, and health across society has been a core theme of my practice as Queen’s Counsel and the research opportunities will compliment my working history of law reform and my commitment to the development of students as innovative future lawyers.”

Dean of the School of Health and Society, Professor Margaret Rowe, said:

“We are delighted to welcome Professor Felicity Gerry QC to this honorary appointment. Professor Gerry has led and contributed to a large number of research projects and Government submissions and has a vast amount of experience and knowledge across a number of key areas and issues.

"Felicity has worked closely with Professor Andrew Rowland (Honorary Professor in the School of Health and Society at the University of Salford), focusing on protecting and promoting the rights of vulnerable people and I have no doubt that Felicity will be a fantastic asset to the school and university going forward.”

The University of Salford and the National FASD Clinic (Surrey and Borders Partnership NHS...

How can the new PM deal with the cost-of-living crisis?

As Liz Truss gets the keys to Downing Street, what do our experts think should be first on...

A paper by Patience Udonsi, Lecturer in Learning Disabilities Nursing and Social Work, has...