Photography student documents what it’s like living with endometriosis

In 2017 after undergoing surgery Megan Cope, (BA) Hons Photography student at the University of Salford, struggled to feel comfortable in her own body until she started photographing. 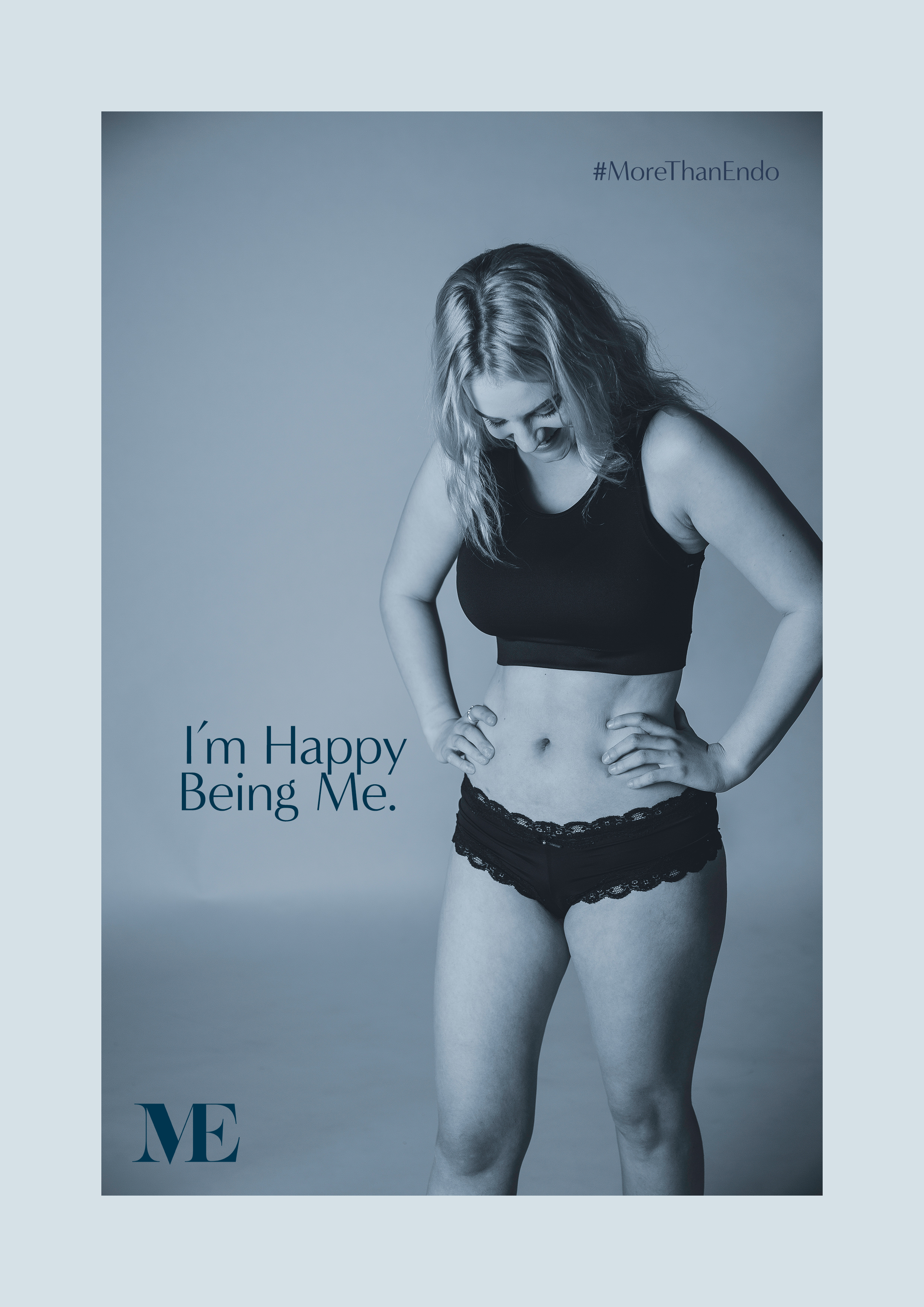 Every March Endometriosis Month takes place across the world, with the aim of increasing awareness and highlighting the symptoms of this debilitating condition that affects an estimated 200 million women worldwide.

Over the last year, Megan has been photographing several women including herself around Manchester who suffer with endometriosis as part of her photography project #MoreThanEndo.

The aim of the project is to document what life is like living with the condition and also to help promote body confidence by making women feel beautiful through her photography.

Endometriosis is a condition where tissue similar to the lining of the womb starts to grow in other places, such as the ovaries and fallopian tubes. Symptoms can vary, but most women with the condition can experience pains in their stomach, back, during or after sex, and during their period with some women struggling to get pregnant.

Talking about how the project started, Megan said: “I originally started my project back in 2017, to document myself living with endometriosis. When photographing my body after surgery I struggled to feel comfortable and beautiful. I knew that other women faced similar issues with not feeling body confident especially after surgery or during bloating episodes.”

In 2019, Megan came up with the idea to start photographing women. “I wanted to promote body confidence and allow other women to feel beautiful,” she said.

Megan went onto the Manchester support group for Endometriosis UK to ask women who suffer from the condition if they would be happy to be photographed for her project, the response was something she says she never expected. “I had over 75 replies!” she said.

Explaining the importance of the project, Megan said: “The aim of it is to create a photographic exhibition which increases women’s body confidence whilst continuing to raise awareness around the condition.”

The project will be exhibited in March for Endometriosis Awareness Month and will continue to be an ongoing project. Megan also hopes to create a magazine containing medical information alongside the photographs and personal stories about life living with the condition.

Megan said: “I believe the project has been successful so far, no matter what the outcome, every person I have photographed including myself has left the shoot feeling beautiful and loving the photographs - which was all I wanted! It’s allowed women to fall back in love with their body, and show off their battle scars.”

She added: “I’m hoping that the project will raise awareness and I hope to get more women to be involved.”