A nod to the North with fashion photography project, 'Manchester Girls' 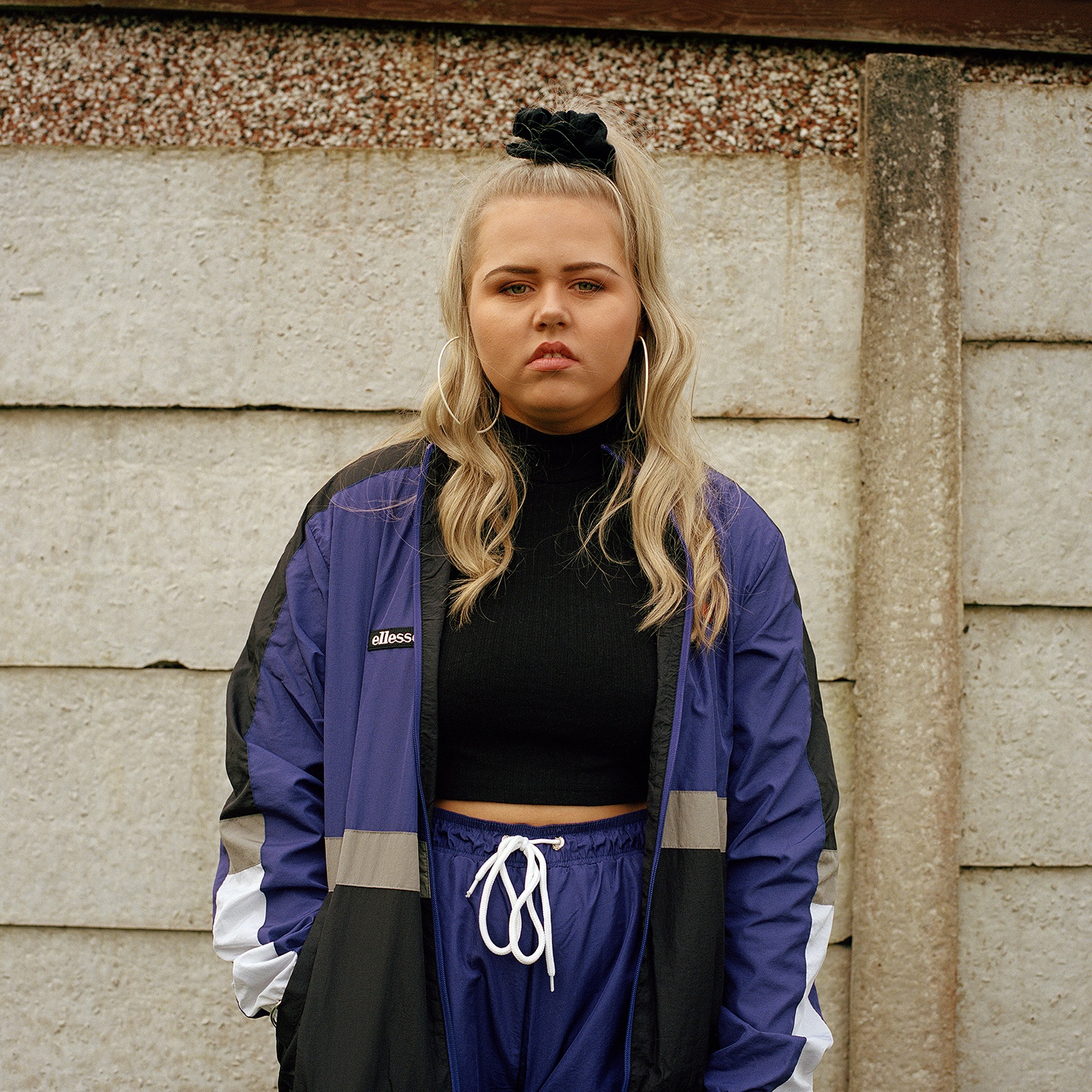 Discussing how the idea came about, Vicky said: “Myself and Dean had been wanting to work with each other for a while. The idea came from our shared love for Manchester and both being from the North and having it heavily influencing our work allowed the concept came about quite organically.”

The part reality, part fiction narrative is shaped by Vicky’s raw styling which she explains pays homage to the women that both Vicky and Dean grew up around when they were younger.

“The inspiration behind the outfits came from our upbringing and styles from our adolescence,” she said.

The book gives voice to female perspectives within the working-class heritage that was and still is prevalent in the North, as Vicky explains: “Dean and I initially spoke about what we wanted to explore aesthetically which I then I researched into possible looks. As the groups were cast, we’d decide which narratives fit the girls best and then I’d create the full outfits from there.”

“I love the authenticity of Manchester. It doesn’t take itself too seriously and that’s really reflected in the people, the way they dress and their own individual styles,” she added.

Manchester Girls was a project two years in the making before the production was fully funded after the success of the Kickstarter campaign which exceeded its £6,000 goal. The book will be available to buy early 2020.