Researchers at the University of Salford’s Running Performance Clinic have developed a way to retrain athletes who are at risk of injury due to their current running technique. 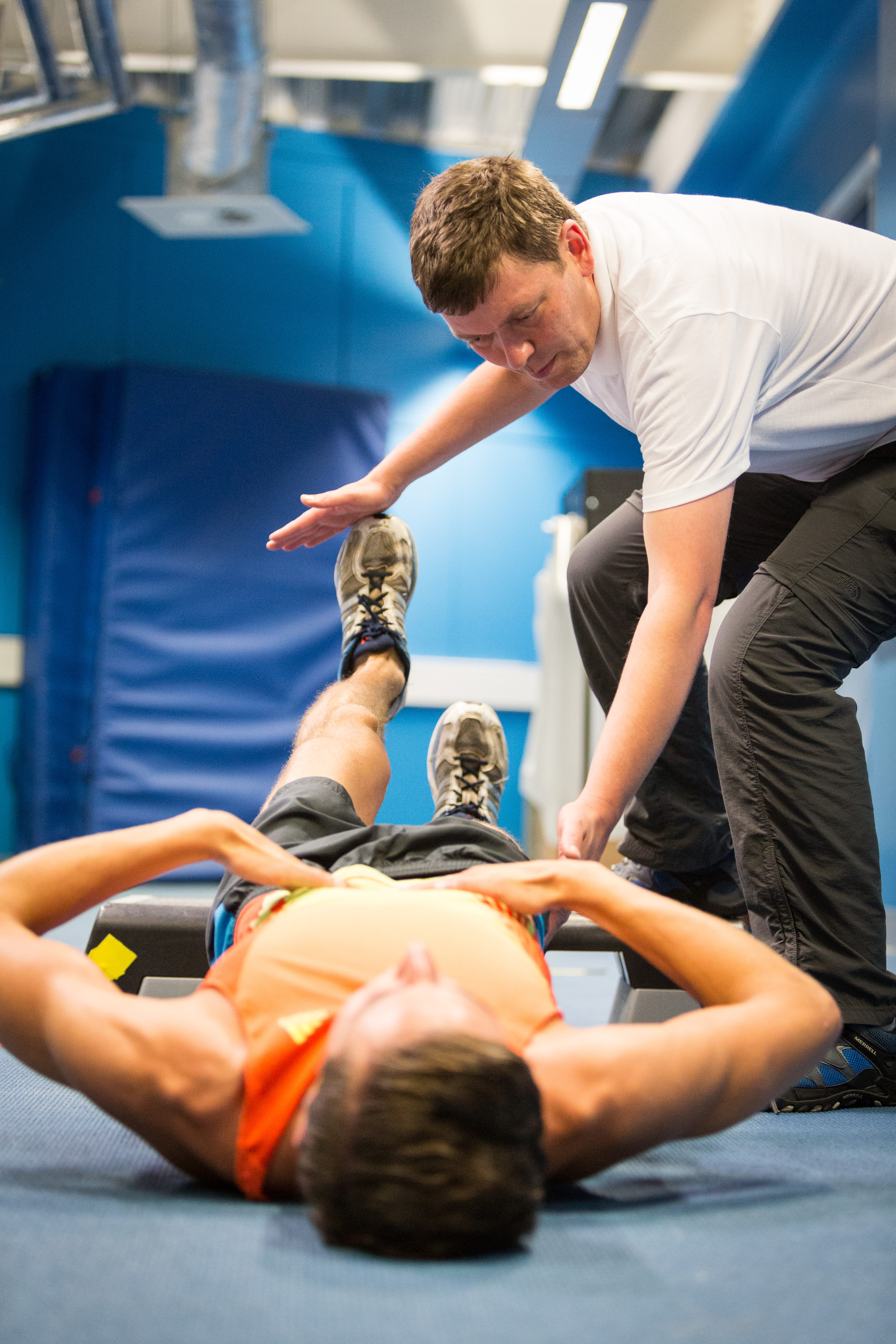 In their latest study, published in the American Journal of Sports Medicine, the team investigated whether they could help injured runners recover by teaching them simple technique improvements. They took a group of runners with runners’ knee and first assessed their running technique. If their technique was thought to be the cause, they then provided a simple technique retraining session to improve their mechanics.

Their results found that as early as four weeks following the retraining session runners were able to run further, experience less pain and show improvements in their running form.

The findings follow on from previous research carried out at the clinic, which identified key elements of running posture and movement patterns that put people at higher risk of injury.

The previous study looked at the running technique of people who were experiencing injuries such as runner’s knee, shin splints and Achilles tendinopathy, compared to injury free individuals. The team then compared the injured runners’ technique to that of 36 runners who had never suffered a common running overuse injury.

What they found among those injured were “common biomechanical patterns” that were different to the injury free runners. These included an outstretched leg and high foot angle at initial contact, as well as greater forward lean. The biomechanical pattern most strongly associated with all the injured runners was side to side pelvis drop, otherwise known as contralateral pelvic drop.

PhD researcher and physiotherapist Chris Bramah oversees the Running Performance Clinic. He said: “These results build on our previous work and highlight that by improving running technique we can help runners recover at a faster rate.

“Injuries can be caused by many factors, so at the Running Performance Clinic we carry out detailed injury assessments which allow us to identify the root cause of an injury. Once we’ve identified the cause we can then aim to provide the most effective advice to help you recover as fast as possible. This can include technique retraining, but also additional methods such as strengthening.”

Runners can find out more and book an appointment at the Running Performance Clinic by visiting www.runningperformanceclinic.com

A University of Salford graduate has been shortlisted for a prestigious global nursing...

The University of Salford and the National FASD Clinic (Surrey and Borders Partnership NHS...

How can the new PM deal with the cost-of-living crisis?

As Liz Truss gets the keys to Downing Street, what do our experts think should be first on...