A major new research project into the benefits system during the COVID-19 pandemic shows a majority of workless new benefit claimants are already looking for work – but two-thirds want support in the coming weeks to help them do so. 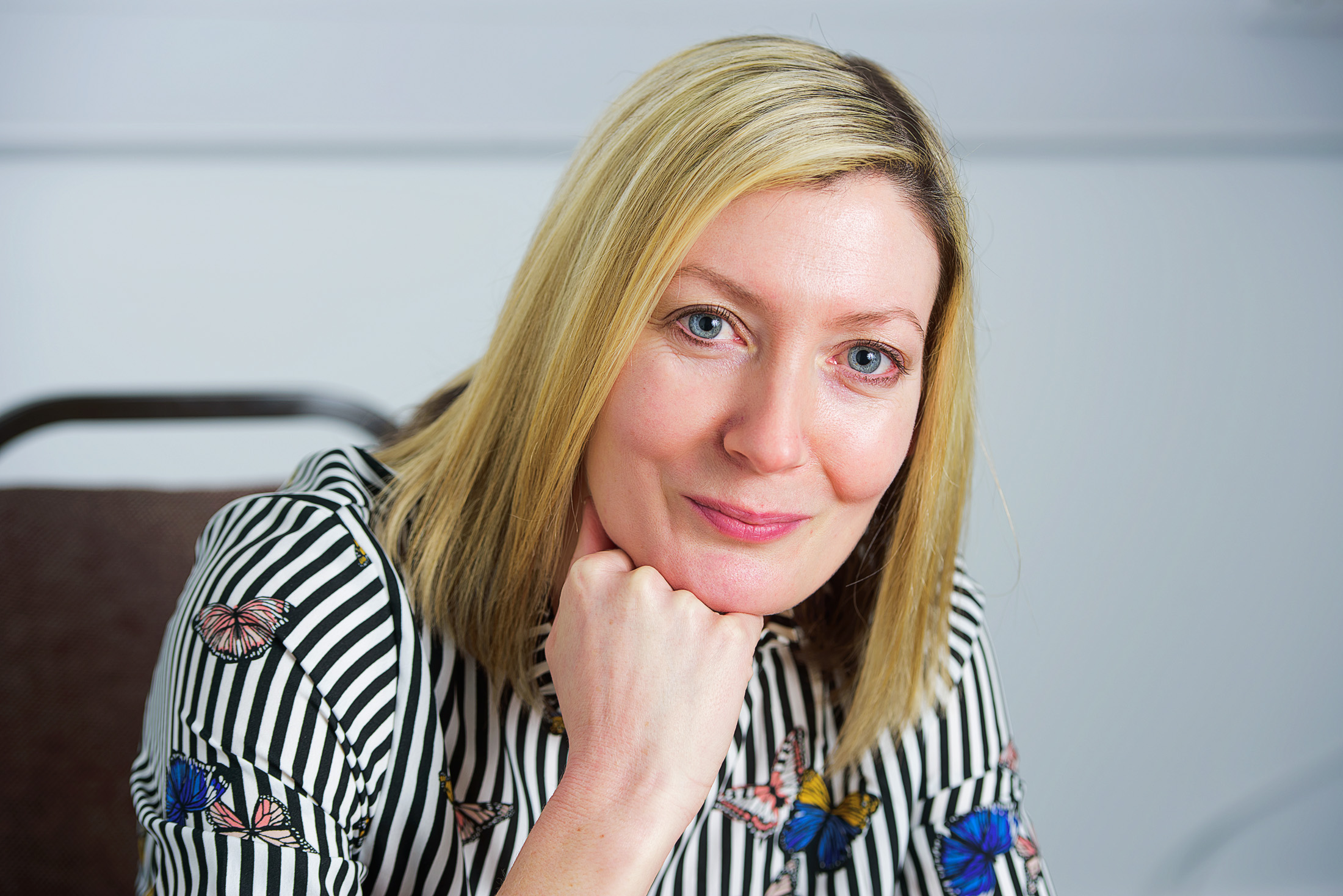 The report is the first from the Welfare at a (Social) Distance project; a major national research project investigating the benefits system during the COVID-19 and its aftermath. The project is led by the Sustainable Housing & Urban Studies Unit (SHUSU) at the University of Salford, working in collaboration with the University of Kent, the University of Leeds, Leeds University Business School and LSE.

Data is drawn from a new nationally representative YouGov survey, carried out between 25 May and 3 June, of just over 2,000 new Universal Credit (UC) and Jobseeker’s Allowance (JSA) claimants.

Despite the huge drop in job vacancies and the fact that job-search requirements have been suspended, the majority of workless new UC claimants (54%) and workless new JSA claimants (81%) are job hunting – 59% of new UC/JSA claimants overall. However, people looking for work say that they need more help in their search, with two-thirds (67%) saying that they would like some sort of employment support, e.g. thinking about what jobs they could do, or help to improve their skills or to access training.

The survey also found that most new UC claimants who had a job before the crisis still had this job at the point they were surveyed - 29% had lost their job, but over two-thirds (70%) were still attached to it. However, about half of those with a job were not currently working, and some of these do not expect to return to their old job.

The report’s authors estimate that 750,000 new UC/JSA claimants are currently unemployed – a very large rise, but lower than the Office of National Statistics (ONS) estimate that 1,400,000 more people are claiming unemployment related benefits.

Dr Ben Baumberg Geiger, lead author of the report and a Senior Lecturer at the University of Kent, said: “It is striking that so many claimants have been looking for work during lockdown, even though vacancies have dropped by an extraordinary amount, and even though they are not currently required to look for work. However, many of those looking for work say that they would like help over the coming weeks to find a job: the challenge is to find ways of providing this support quickly and safely to large numbers of people.”

Professor Lisa Scullion (pictured), Co-Director of SHUSU at the University of Salford and the Principal Investigator of the project, said: “While it is reassuring that relatively high numbers of new claimants are still attached to their pre-lockdown job in principle, the future is difficult to predict. For those who are working reduced or no hours, it isn’t yet clear how likely they are to be able to return to this job now that lockdown is lifting.”

Laura Gardiner, Research Director at the Resolution Foundation and chair of the Welfare at a (Social) Distance Advisory Group, said: “Having performed well during the initial surge in claims during lockdown, this report shows that the benefits system now needs to get ready for the next phase of this crisis. It shows that many claimants are self-employed, and their Universal Credit payments are soon likely to be affected by their payments from the Self-Employment Income Support Scheme. It shows that many claimants are still attached to work in some way, and any reintroduction of conditionality needs to properly account for this. And it shows that many claimants already want support in finding more hours of work or new jobs; the DWP has already started to provide some online support, and should be preparing to scale this up as the economy reopens."

She continued, “Academic research is often valuable, but usually slow. The Economic and Social Research Council rapid response scheme provided quick funding to enable this research, and it is impressive that the research team have already managed to produce their first report – we look forward to seeing further results from the project in the coming weeks and months, to help us understand how the benefits system is working during the COVID-19 crisis, and what policymakers need to do to make it work better.”

The Welfare at a (Social) Distance project is funded by the Economic and Social Research Council as part of UK Research and Innovation’s rapid response to COVID-19. Over the course of the project, researchers will be publishing regular reports, blogs, and briefings about different aspects of the benefits system.

For more information on the project, to sign up for updates, or to share your ideas or personal experiences please visit http://hub.salford.ac.uk/welfare-at-a-social-distance/

The University of Salford has received a Wounds UK Award for Excellence in recognition of...