A student at the University of Salford has had her documentary footage featured on BBC’s 'Springwatch'. 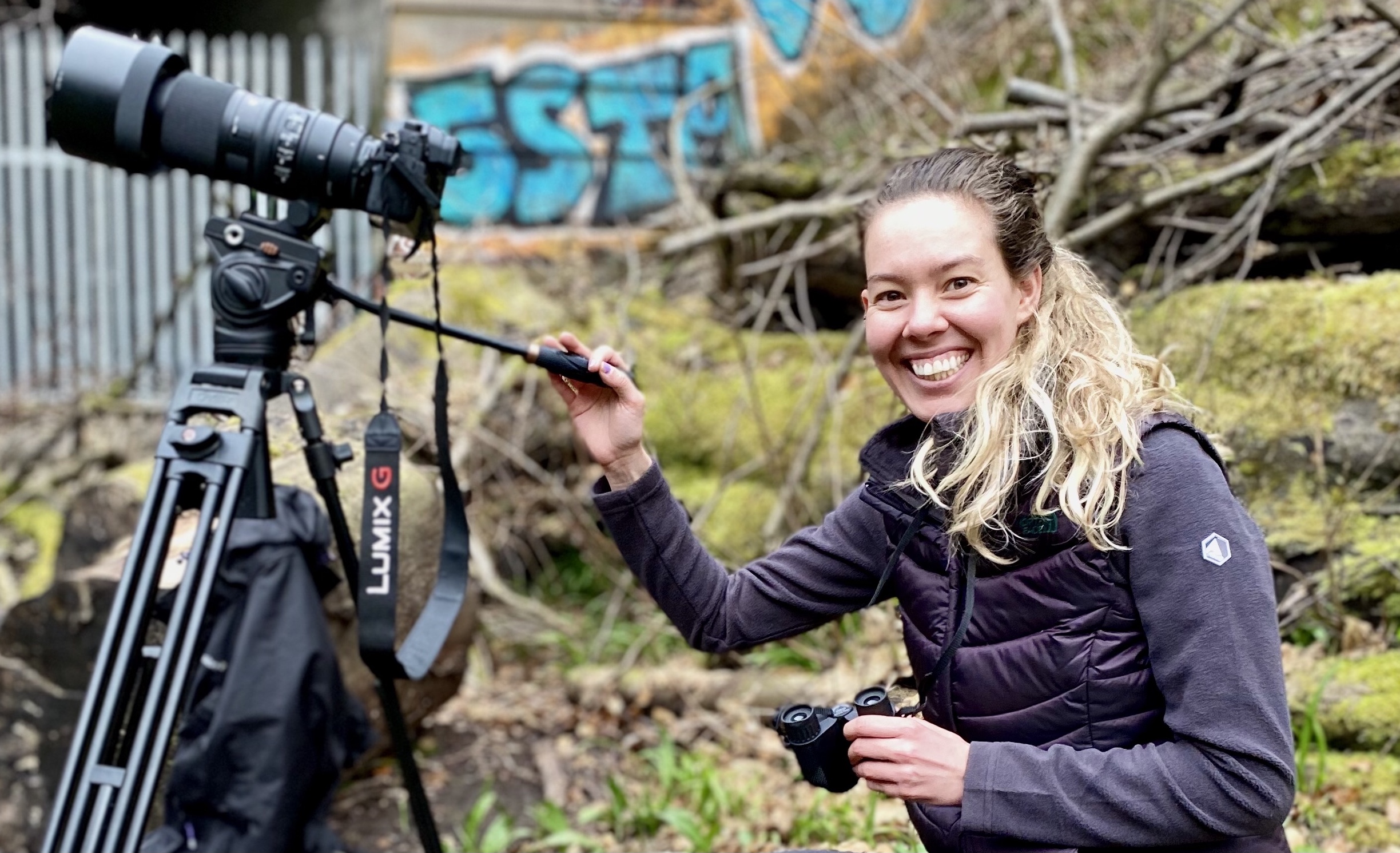 Libby Penman, who is studying for an MA in Wildlife Documentary was filming for her second trimester film, when she recorded a water vole, and the footage was so good that Springwatch used it.

She said: “I knew there was an unusual population of water voles that live in Glasgow, and while I was searching, I received a message from a local woman who said she had a water vole in her garden right then and there.

“I sent a short clip of the footage to a previous Salford student Ellie Ryder who works on Springwatch, and the team came to Glasgow to shoot an interview with the owner of the Garden, Jean and used my footage of her little resident.”

She added: “It was just awesome to see my wildlife footage on Telly for the first time ever. It felt like I had achieved something that had been a dream of mine for ages! I don’t have Twitter, but a few people sent me screen shots of the reactions to the water vole after it aired, and the feedback was absolutely amazing!”

Libby is finishing her Master’s in a few months and says Salford has helped her perfect her craft.

She said: “The programme at Salford has been really great. I have really enjoyed the animal behaviour, biology, and ecology side of the course as well as the wildlife research skills.

“I already had film and TV experience from my undergrad and work in the industry, but I had never professionally shot wildlife before, and I had zero background in science so getting to combine my new scientific knowledge with filming animals has been brilliant!”

Libby has big plans before and after she finishes at Salford, even planning to film Basking sharks for her final project.

She said: “After I graduate, I hope my filmmaking can tie in with conservation efforts and environmental organisations striving for positive change.  There are a couple of companies in Scotland that do outdoors and wildlife productions that I would love to work for as well as tons of natural history-focused companies in Bristol.

“I’m not really sure where I’ll end up, but a career adventuring the outdoors with a camera sounds like the dream, so I’m going to keep perusing that and just see what happens!”

Creative Writing Programme Leader David Savill is working with the Ukrainian Institute and...

The second edition of TEDxUniversityofSalford was held on Saturday 18 June to a full house...

24.06.22
School of Arts, Media and Creative Technology
All news