Norwegian-born documentary maker, media consultant and actor Mads Leirvik has found himself starting his own production company and working with champion athletes, but it was in Salford that he got his start. 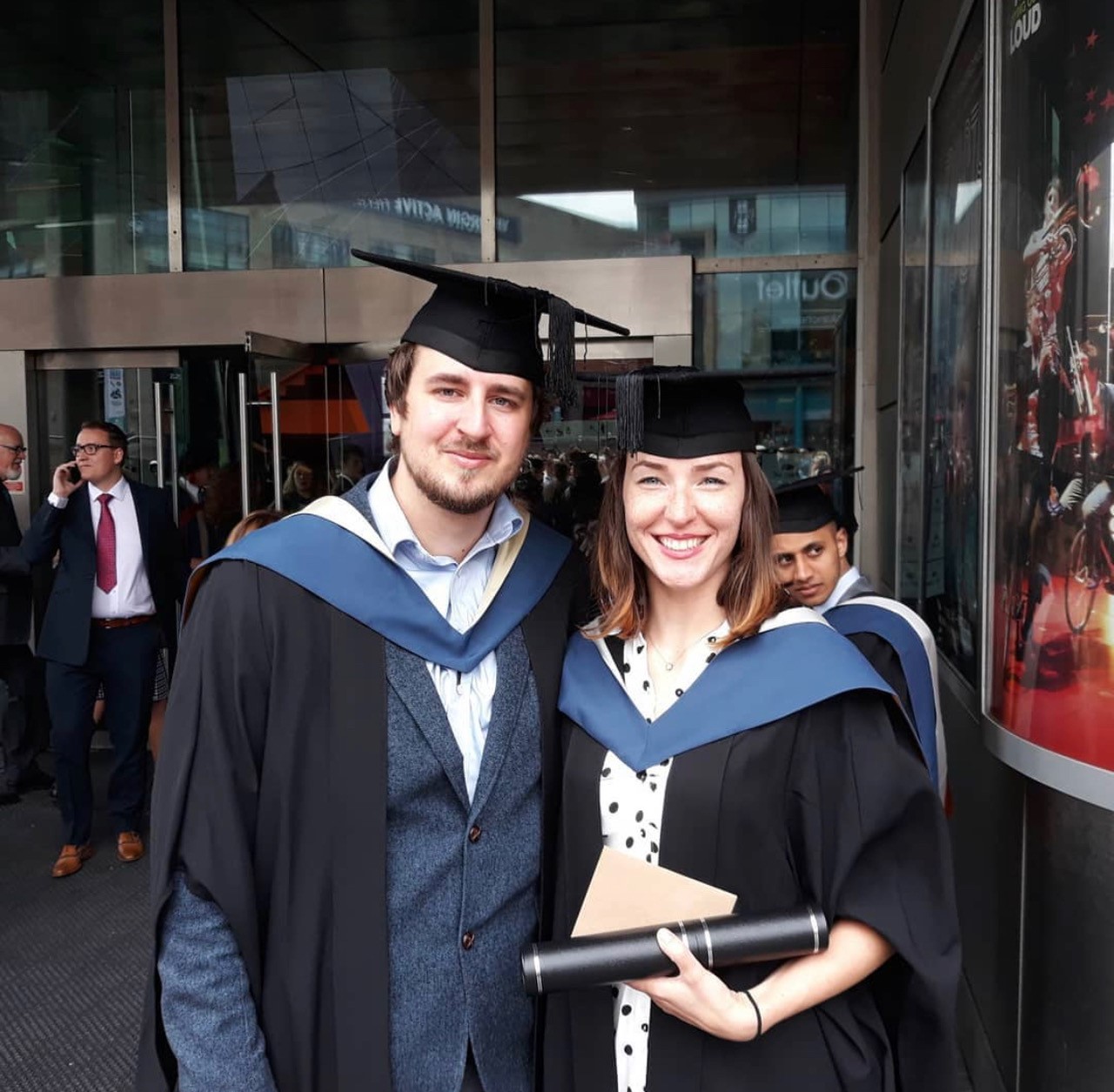 In 2015, after seven years of acting, Mads moved over to Salford from Stavanger, Norway to complete a Media and Performance course at the University of Salford. He says he has “loved every single second” of his time in Salford.

“As an actor I felt stuck when making self-tapes and other audition material, and this is one of the main reasons I wanted to include production in my acting course, now I’m mainly behind the camera!”

He added: “I knew immediately that I had made the right decision. I could borrow equipment, produce my own content, do extracurriculars and I had every possibility to develop as much as possible. Also, the staff are so approachable! You can always get in touch with the lecturers or the technicians to receive help and guidance.”

While at Salford, Mads made a documentary called Rough in Manchester, a short expository documentary about the development of homelessness in Manchester for his Performance Research Project. He described the experience as “great” and “nerve-wracking”.

He said: “It was an incredible experience! A lot of credit needs to be given to Luke Harrison and Connoll Pavey, the technicians. They were absolutely priceless and even spent their weekends helping us when we were approaching our deadlines.”

After graduating in 2018, Mads moved back to Norway and started his own production company ‘Leirvik Productions’ while also working as a media consultant for the Norwegian football club Viking FK.

“I was employed by the CEO to promote the academy players, to give them media training and work closely with the squad in promoting the Esports department. I also translated hundreds of documents from Norwegian to English, took official photos, interviews, and did press management. The season ended with us taking home the Norwegian cup, and this year we are playing in the Europa League!”

After coronavirus hit, Mads’ work came to a holt, but he hopes to be back working with them very soon. He said: “At the moment, I'm working on a documentary about how important physical fitness is within strategy sports. For this, I have interviewed several chess players including former world champion, and one of the most famous Indian people in modern times, Viswanathan Anand. Another of my subjects is Axel Andrèsson, the former Reading player, who is now at Viking FK.”

Mads also offered some advice to students who are just starting their course.

“Take full advantage of the fantastic facilities and equipment at your disposal. More importantly, take out a camera, start shooting, do some voxpops in town to get out of your shell and edit as much as possible.

Mads looks back on his time at the university with great enthusiasm. He said: “Salford has given me a lot of fond memories and friends. Pints at the SU, singing in the Uni choir, playing football with the Uni team. Midnight maccies when finishing our final projects, the occasional visits from Peter Kay and Jason Malford and of course, the Man Utd matches.”

He continued: “I can't wait to go back. I've already been back twice since I left in 2018. I have so many friends and colleagues that I will collaborate with again in the future. The connections I've made among staff, students and through other projects are invaluable.”