“I joined university as a student and graduated as a recognised award winner documentary film producer and director,” said Hanan Youssef when asked what she took away from her degree. 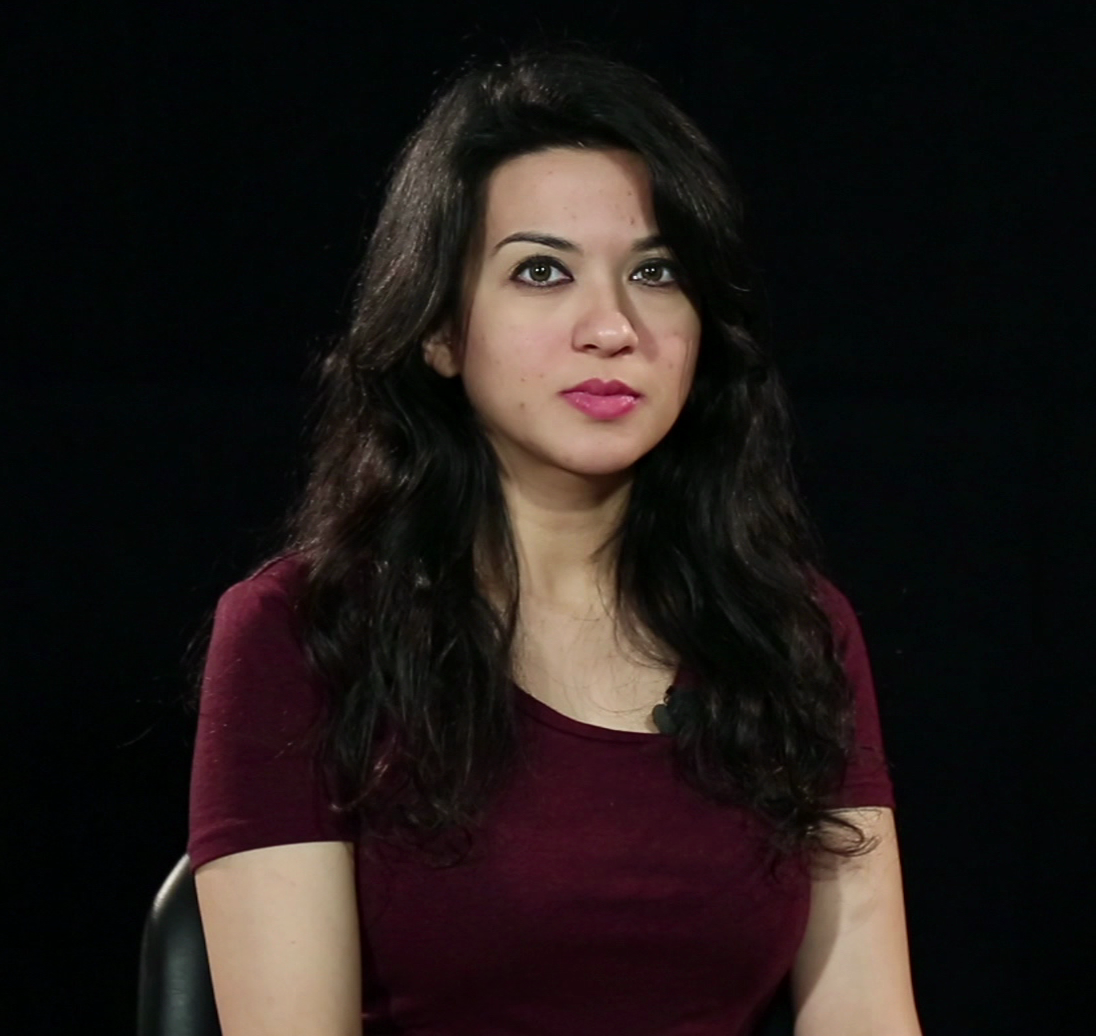 Egyptian-born documentary maker Hanan has taught filmmaking at Pharos University in Alexandria and currently works as a documentary film producer and director for BBC Arabic, but it was much closer to home in Salford where she honed her craft.

Hanan chose to do a Masters in Media Production at the University of Salford’s MediaCityUK campus, enjoying “every single moment” along the way.

“I liked the opportunity of engaging closely with the media industry - learning the theory then putting it into practice by producing my own documentary films, individually and in teams,” said Hanan.

She also enjoyed British culture, regularly making films about society and the people, like Rob a local farmer who had a simple but remarkable life.

“I will never forget walking up the beautiful green hills on the outskirts of Manchester, searching for stories,” she said.

“I’ll never forget the festival. The applause I received in the packed BBC Radio Theatre in London was incredible. It was the fruit of tears, effort and hard work,” she said proudly.

The 22-minute film sheds a light on the marginalised women and issues of injustice in Nubian villages in South Egypt. The women share a similar struggle; abandoned by their husbands, they live the paradox of being neither married nor divorced and are stigmatised by their communities for working to support themselves and their children.

Hanan’s fly-on-the-wall approach was led by the women’s own narration, conveying their daily challenges living in a patriarchal society.

After graduating she returned to Egypt where she accepted a job teaching filmmaking at Pharos University.

“I passed all the knowledge and skills I learned at Salford to my students,” she said.

However, at the end of 2019 Hanan froze her academic work to focus more on her passion - producing and directing documentary films. In February this year she finished filming Sobek, a documentary soon to be screened on BBC Arabic, with her next film in the pre-production phase.

“Documentary filmmaking is like an art – sharing untold human stories can shape the attitudes and beliefs of the public. It should be given the proper time and effort to achieve the desired effect,” she added.

Hanan is excited to work as a successful international documentary maker and looks back at her time at Salford with fond memories.

She continued: “All my productions are based on the solid theoretical and practical ground, which Salford paved for me. I am not searching for work opportunities, I am being offered them to choose from - so thank you Salford!”