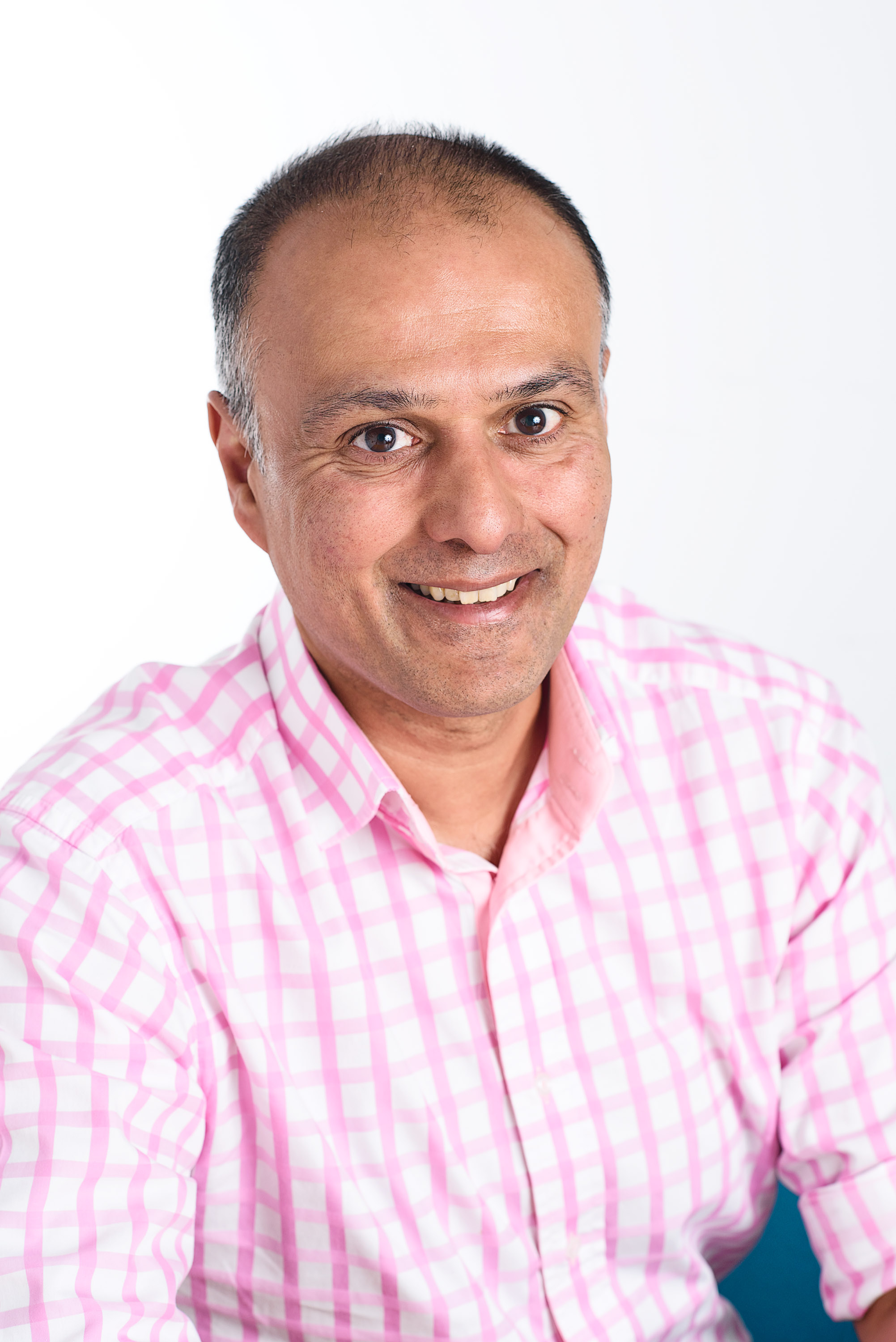 Prior to this Raj was the NCA’s Chief Strategy and Organisational Development Officer and Deputy Chief Executive. Raj is also the former Chief Executive of Liverpool Heart and Chest Hospital Foundation Trust and Managing Director of Greater Manchester Academic Health Science Network.

Raj has a long-standing link with Salford as before these posts he was Salford Royal’s Executive Director of Strategy and Corporate Development. He has also held several regional and national leadership positions in health development and planning. He spent the early part of his career in the oil and gas industry, is an economist by training, and is a Human Resources and Organisational Development professional.

Professor Margaret Rowe, Dean of the School of Health and Society, said:

“Congratulations to Professor Raj Jain on the announcement of his retirement. Raj's work at the NCA and with us as at the University of Salford has ensured the smooth provision of education to many of our staff and students as well as ensuring that the Northern Care Alliance has remained one of the best performing NHS trusts in the UK, his service to the area has been great first as COO and then as CEO and his work with the University through his role as an honorary Professor has brought us great insights, he is a highly respected colleague and will be missed.”

“I would like to recognise the talent and contribution that Raj has made to the University and to the people of Salford as he announces his retirement.

I know his relationship with the University has brought consistent high outcomes and his facilitation of research, teaching and learning and enterprise has been very welcome to many schools in the University. I wish him well in his next chapter and look forward to him continuing to advise and support the work we do through his role of Honorary professor”.