25-year-old Lina Al-Aghbar (pictured) is passionate about sharing the stories of migrant women around the world who have overcome challenges to become leaders, creatives and business owners. 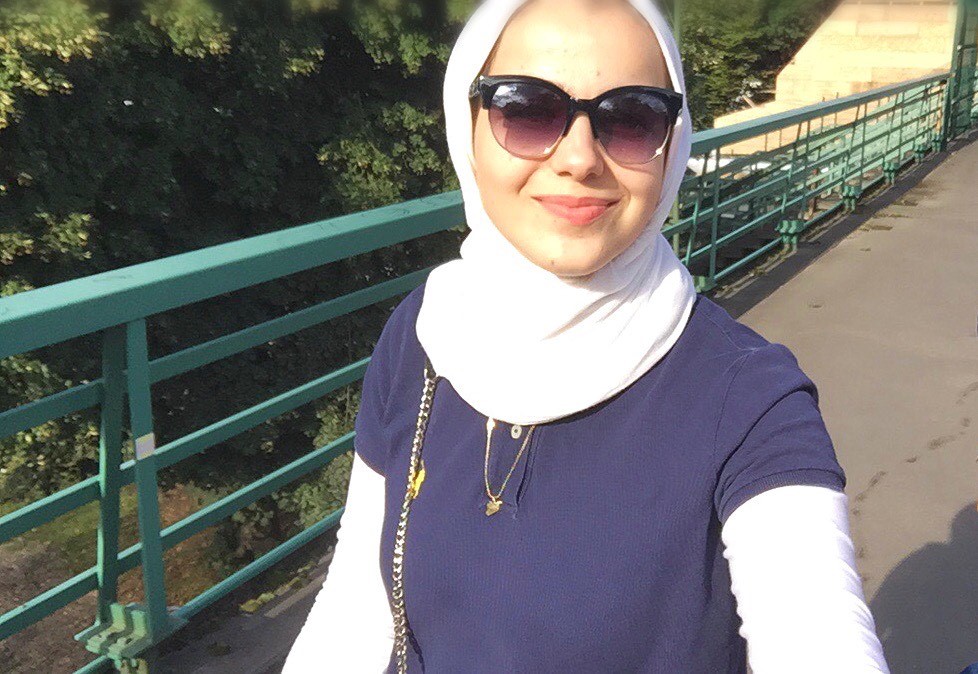 Her campaign I Am Here aims to inspire women to follow their passion and leave their mark.

“I hope we can challenge mainstream media narratives of refugees and migrants with a strong yet hopeful message,” said Lina.

Her short film shares stories of women who faced challenges and overcame difficulties to achieve their goals and succeed, hoping that their actions would help make the world a better place.

Syria-born Lina studied BA (Hons) Graphic Design at the University of Salford and used the “creativity and communication skills” she learned on her course on the project. She now works as a freelance graphic designer, alongside studying interpreting and translation.

“The idea for I Am Here came about as I wanted to challenge dominant narratives of migrants and refugees,” she said. “I put a lot of effort to find those extraordinary women and get in touch with them. Once I managed to do so, I explained my project and told them about the message behind it and they were gladly supportive and excited to take part in it.”

Lina also launched the “Love Over Fear from Manchester” campaign in the wake of the terrorist attacks which happened in France in 2015. Her film, which promoted unity and peace, went viral after being shared by the Manchester Evening News at the time.