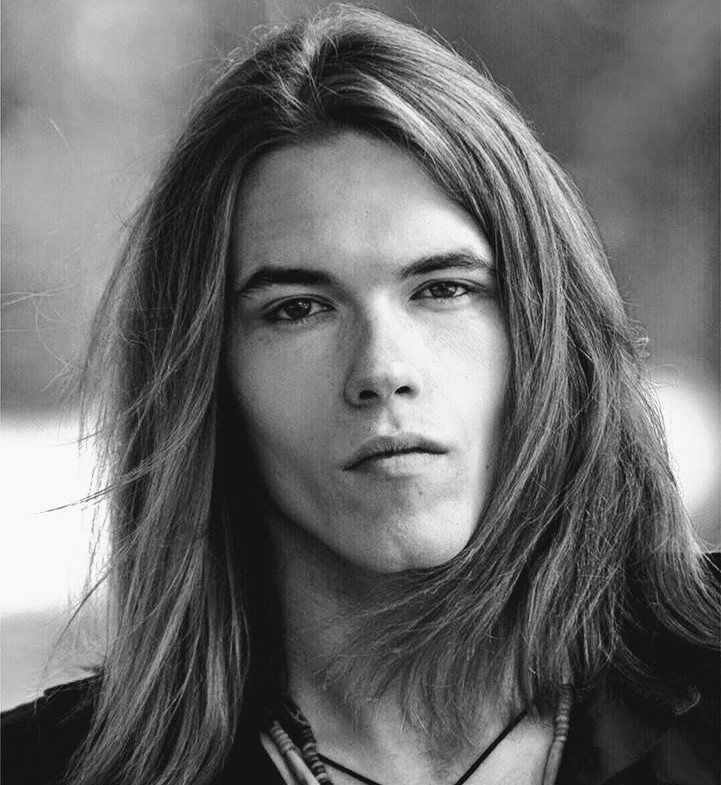 James, 24, who is known professionally as James Noir, played the role of Gregg Allman in ‘Autopsy: The Last Hours of…’ which premiered on American channel ‘Reelz’ on Sunday.

The show, which is produced by ITV studios, follows the final hours of a celebrity’s life, re-creating events to understand how they died. Celebrities already covered include Marilyn Monroe, Michael Jackson and Robin Willams.

James’ episode follows the death of Gregg Allman, singer and songwriter of The Allman Brothers Band, who rose to fame in the early 70’s.

He plays a young Allman in the episode, which will explore the life of the American rock icon, a role which he had little time to prepare for.

Speaking of the preparation for the role, James said: “I got the call from ITV to go for an audition in London the next day, so as you can imagine I did a lot of research in that time, but it paid off.”

“I was excited but terrified because I was playing a person that actually lived rather than playing a fictional character. I felt like I had to carry his legacy,” he added.

Growing up around the music of Glenn Miller and taking inspiration from actor James Dean, James pursued his acting career and graduated from The University of Salford in Theatre and Performance Practice in July 2019.

Half a million people tuned in on Sunday night to watch the latest episode featuring James playing the singer.

He said: “I can’t describe it. It was such an overwhelming feeling because it’s what I’ve always wanted and what I’ve been working towards.”

13.05.22
School of Arts, Media and Creative Technology
All news