Julian Hector, the Former Head of the BBC Studios Natural History Unit has become an Honorary Professor on MA Wildlife Documentary Production, an MA co-delivered by the School of Arts, Media and Creative Technology and the School of Science, Engineering and Environment. 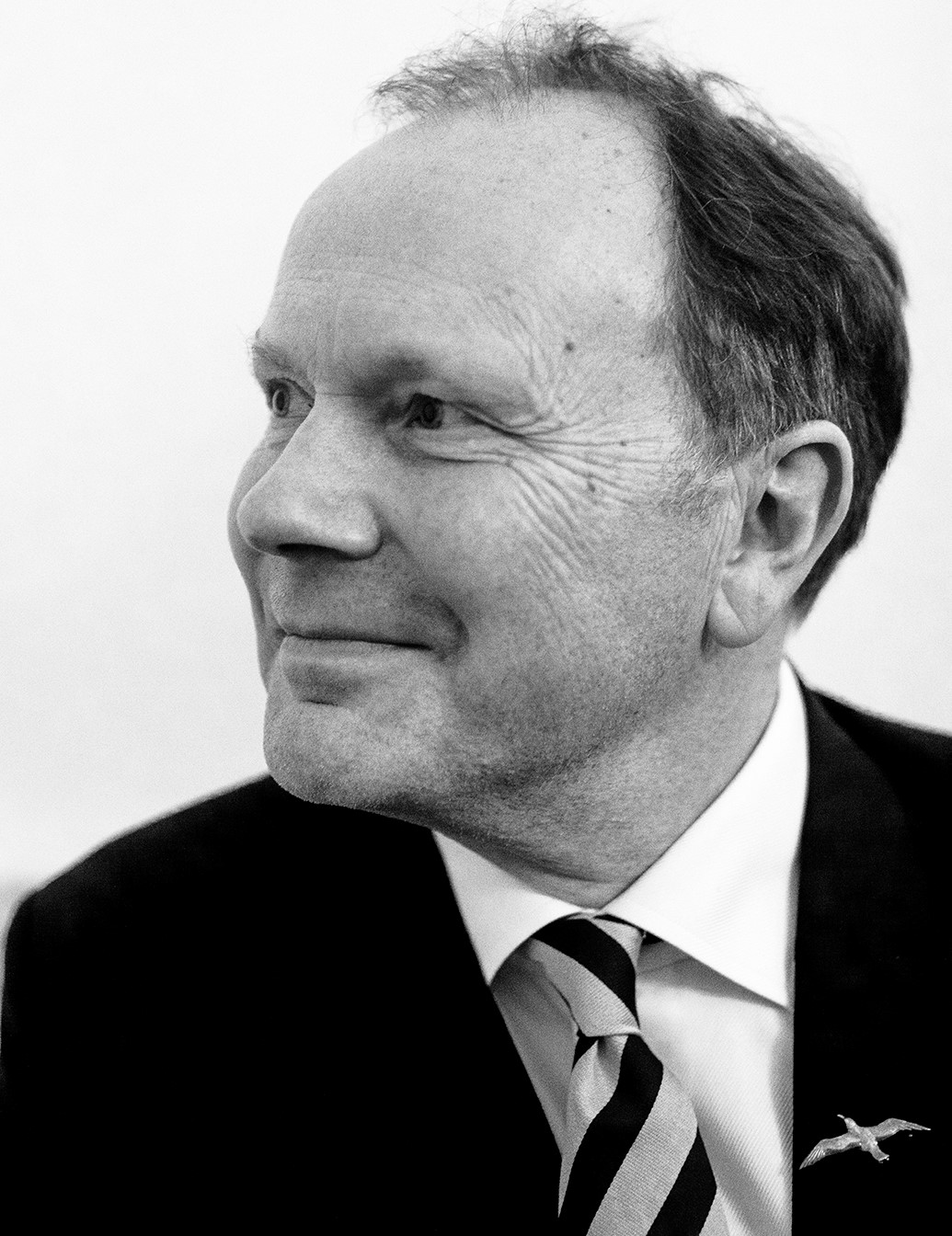 The Multiple BAFTA and EMMY award-winning programme maker will become an incredible asset to the University’s MA Wildlife Documentary Production, sharing his knowledge and expertise after three decades working at the BBC.

During this time as head, he oversaw some of the BBC’s Flagship Wildlife Series including Blue Planet II, Planet Earth II, Dynasties, Seven Worlds One Planet and most recently, The Green Planet.

Working for many years with Sir David Attenborough who described him as “one of the most inventive producers in radio”, Julian oversaw unprecedented commercial success and influence across the globe.

On his appointment, Julian said: “I’m so proud to be appointed Honorary Professor in the School of Arts, Media and Creative Technology, home to the University’s master’s in Wildlife Documentary Production.

“All my professional life I have championed the natural world, both as a scientist, university teacher and producer - and always to give wildlife a voice through story telling. And I have always wanted the greatest variety of voices and perspectives to be given opportunity to tell the stories of nature their way.

“The natural world is everyone’s and everyone must grab this moment to share the joy, cultural value and sheer existence of nature - and it desperately needs us. The University of Salford is a beacon of diversity and inclusion and from where great talent is cultured and liberated.  I’m here to help where I can bring the universities life sciences together with the disciplines of communication, leadership and content production.”

Senior Lecturer in Media Practice and Programme Leader in MA Wildlife Documentary Production, Maire Tracey, said: “We are absolutely thrilled that Professor Hector will be bringing his expertise, gravitas and guidance to MA Wildlife Documentary Production. To have such an icon in Wildlife story-telling and an expert in the wildlife documentary industry working with the staff and students at Salford is incredibly exciting.

Former master’s student, Sian Edwards, has landed a role as a communications officer at...