Expert Opinion – What we might expect from a Starmer Labour

What should we expect under this new Starmer’s Labour? Inevitably some might look to the past. To the early ’90s whereby a similarly dynamic shift resulting from the close microscope of post-election analysis, but with two very different approaches from two leaders: John Smith and Tony Blair.

Will Starmer take a steady and cautious approach like Smith? Smith’s was a smooth and pragmatic leadership which sought to ruffle any feathers. Smith’s leadership is symbolised to his approach to Clause IV – seeking to turn the Clause into a side-lined religious icon rather than remove it entirely. Starmer faces similar criticism to Smith from the centre of the party about the pace of reform he offers in the name of unity and the continuation of current party policy.

Or will Starmer seek to shift the party quickly, much more like Blair? Brashly moving the Party towards a, supposedly more, electable centre. Starmer’s messaging about the need to take a more active approach to managing the party, especially around antisemitism, demonstrates a more decisive form of leadership. While predictions about the formation of his new shadow cabinet of those previously exiled by Corbyn suggests Labour will shift once again towards the centre. 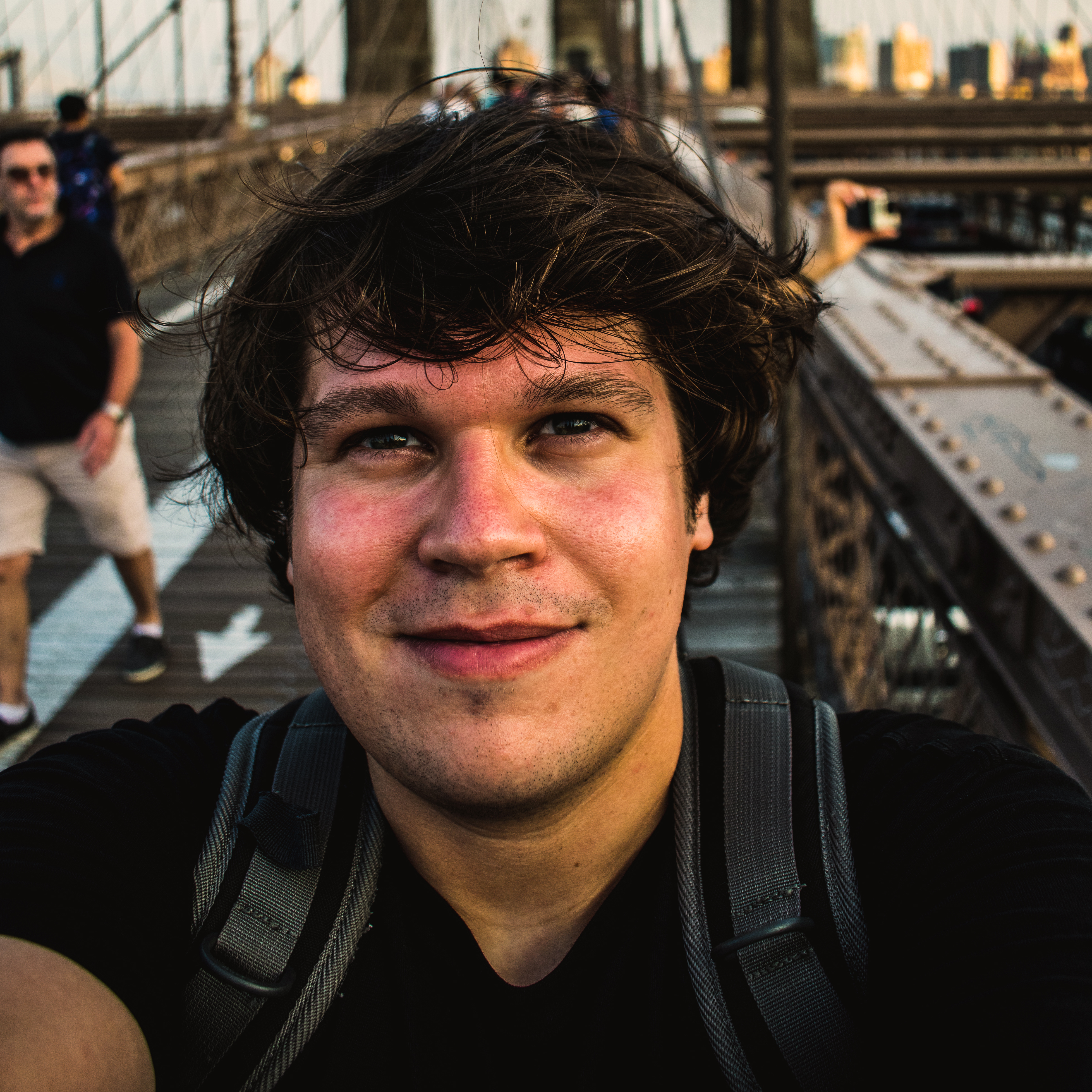 In any instance, a post-Brexit (and indeed, post-coronavirus) Labour Party will be very different from what we know of it now. The question is, will this leadership be like steady Smith, brash Blair, or alternatively, will he create his own path?