Expert comment - How COVID19 is revolutionising the way Britain interacts with the Cultural Sector.

Dr Kirsty Fairclough explains how the pandemic has changed the way we are interacting and supporting the Cultural Sector.

Greater Manchester has always had a vibrant, forward-facing arts and inclusive scene. Prominent arts hubs such as HOME Manchester and The Lowry closed their doors a couple of weeks ago in bid to prevent further spread of COVID19.

More than ever before creatives have had to react to changing times and preserve the richness of their artistic work which has been formed in this city over decades.

Interestingly, we are seeing streaming being adapted with stratospheric impact. Greater Manchester’s night-time economy adviser, Sacha Lord has launched United We Stream in the UK. It’s a channel which originated in Berlin dedicated to streaming Greater Manchester’s best cultural content such as DJs and comedians from 7pm every night. The initiative got off to a flying start on the British launch weekend, with DJ sets from Solardo and Gareth Brooks, a special acoustic set with indie band the Slow Readers Club and a cooking demo with celebrity chef Gary Usher.

This Easter Weekend, on only its second weekend, United We Stream GM pulled in over 1.5 million views to experience 27 hours of live music, performed by 25 amazing DJs and musicians. Saturday was perhaps the high of the weekend, when UWS GM teamed up with FAC51 The HaÇienda for a global takeover on all UWS channels. The stream included icons such as Todd Terry and Roger Sanchez.

The University of Salford’s Media Production Team are delighted to partner with United We Stream by live streaming the videos to the region and beyond. The Team helped facilitate the weekend’s stratospheric success.

Colin McKevitt, Media Production Director, at the University of Salford said: “The persistence and sheer professionalism shown from our team members is exceptional to see.

“The Team’s work with United We Stream comes from our involvement with Greater Manchester Combined Authority’s Digital Blueprint launch. The GMCA contacted the University directly to get our team on board.

“The Team’s unique digital skillset is one of innovation and experience meaning they can deliver the content needed to unite Greater Manchester though talent and creativity.”

Sacha Lord, who is the driving force behind United We Stream GM said: “Undoubtedly, the most integral component to the success, has been Salford’s Media Production Team.

“No-one anticipated it to be not only such high quality, but also so well thought out and produced.

“It’s incredible that across Greater Manchester, so many people from both music and culture have come together to support this initiative.It’s unprecedented times, but Manchester is certainly known for it’s music scene and I think this just backs everything up.”

What is particularly impressive is that 70% of all donations to UnitedWeStream.co.uk will be used to sustain the city region’s night-time economy, with the other 30% helping charities around the city.

“We are delighted to be supporting the UnitedWeStream initiative. Whilst we are unable to experience the live variant of the incredible range of world class cultural content from across our region, it is really exciting to see the streamed versions taking off so brilliantly. The fantastic response to United We Stream proves that at times of national crisis, the power of culture in bringing people together cannot be overstated.

“As Chair of Manchester Jazz Festival, the team have seen first-hand the huge impact on the cultural sector that the crisis is having. The move to online content is welcome and although we cannot replicate a live experience for our audiences, we can present our new artists with immediacy and excitement. We also have the potential to reach new audiences that might previously have believed that certain genres of music were out of their reach. As for how the crisis will affect the sector long term, this is still unknown, but for now, we will continue to present work that entertains and provokes and maintains its vibrant place in the world’s cultural scene.” 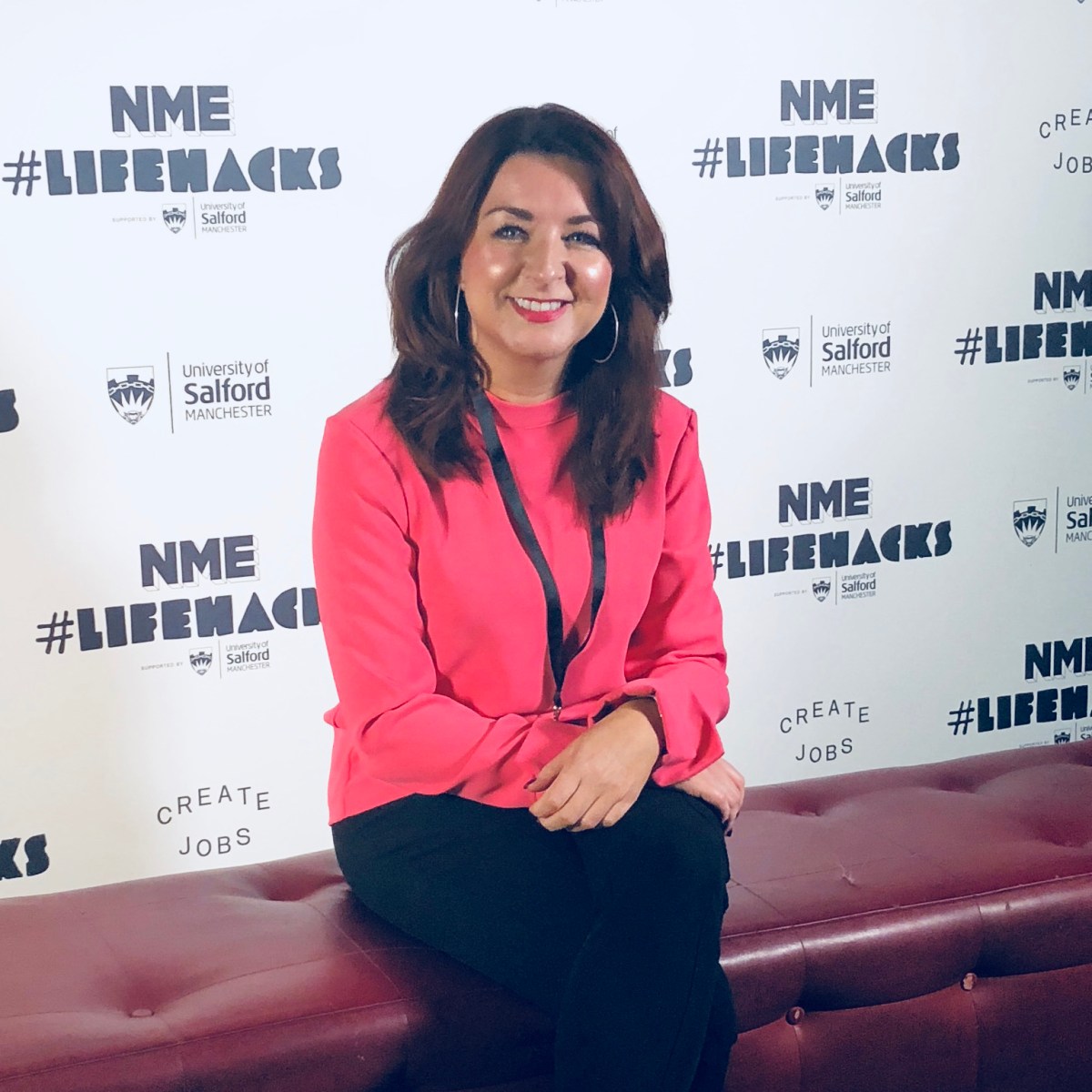 Dr Kirsty Fairclough, Associate Dean: Research and Innovation in the School of Arts and Media

In a first of its kind, a Trans-Atlantic session which teamed up the University of Salford...

The 2021 Official Christmas Number 1 contenders are here, and this includes Salford’s very...

17.12.21
School of Arts, Media and Creative Technology
All news