Researchers in the Sustainable Housing & Urban Studies unit at the University of Salford, with fellow Trustees of the Fuel Poverty Research Network (FPRN), are calling for urgent action to help those experiencing fuel poverty, as well as long-term commitments to improving home energy standards beyond the coronavirus outbreak. 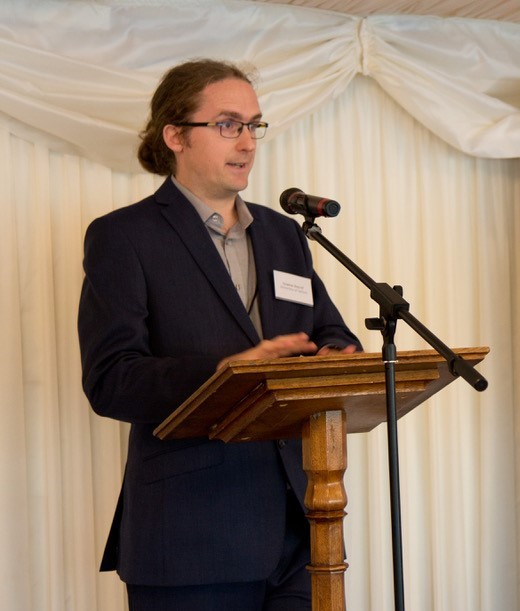 While overall energy consumption has declined during the lockdown, domestic consumption has increased as people have been confined to their own homes. This has led to a rise in energy bills, putting people at increased risk of the impacts of fuel poverty.

Uswitch has estimated that being confined at home will cost the average energy consumer an extra £16 per month, with costs being even higher for those living in homes with poor energy standards.

Dr Graeme Sherriff (pictured), Co-director of SHUSU and trustee of FPRN explained: “As people have spent more time at home, they are putting the heating on when it wouldn’t usually be, using extra gas and electricity for cooking or making cups of tea and increasing their use of televisions and computers.

“Policies to address the impact of Covid-19 on low income energy consumers have rightly focussed initially on energy bills. In the longer term, however, we need policies to improve home energy standards.”

However, the impact of homes with poor energy efficiency could be more than just financial. Research shows that cold homes greatly increase the likelihood of damp or mould growth, conditions which are associated with a 30-50% increase in respiratory problems (NEA (2019), Under one roof, NEA).

Dr Sherriff continues: “While there is no specific evidence yet on whether warm homes can contribute to tackling Covid-19, the evidence suggests that warm homes can play an important role in tackling respiratory illness in general.

“We know that that higher energy efficiency standards reduce the risk of someone getting a respiratory illness, improve the ability of our immune systems to fight off illness and reduce the use of health services.

“This reinforces the importance of putting every effort into making sure people can afford their energy bills.”